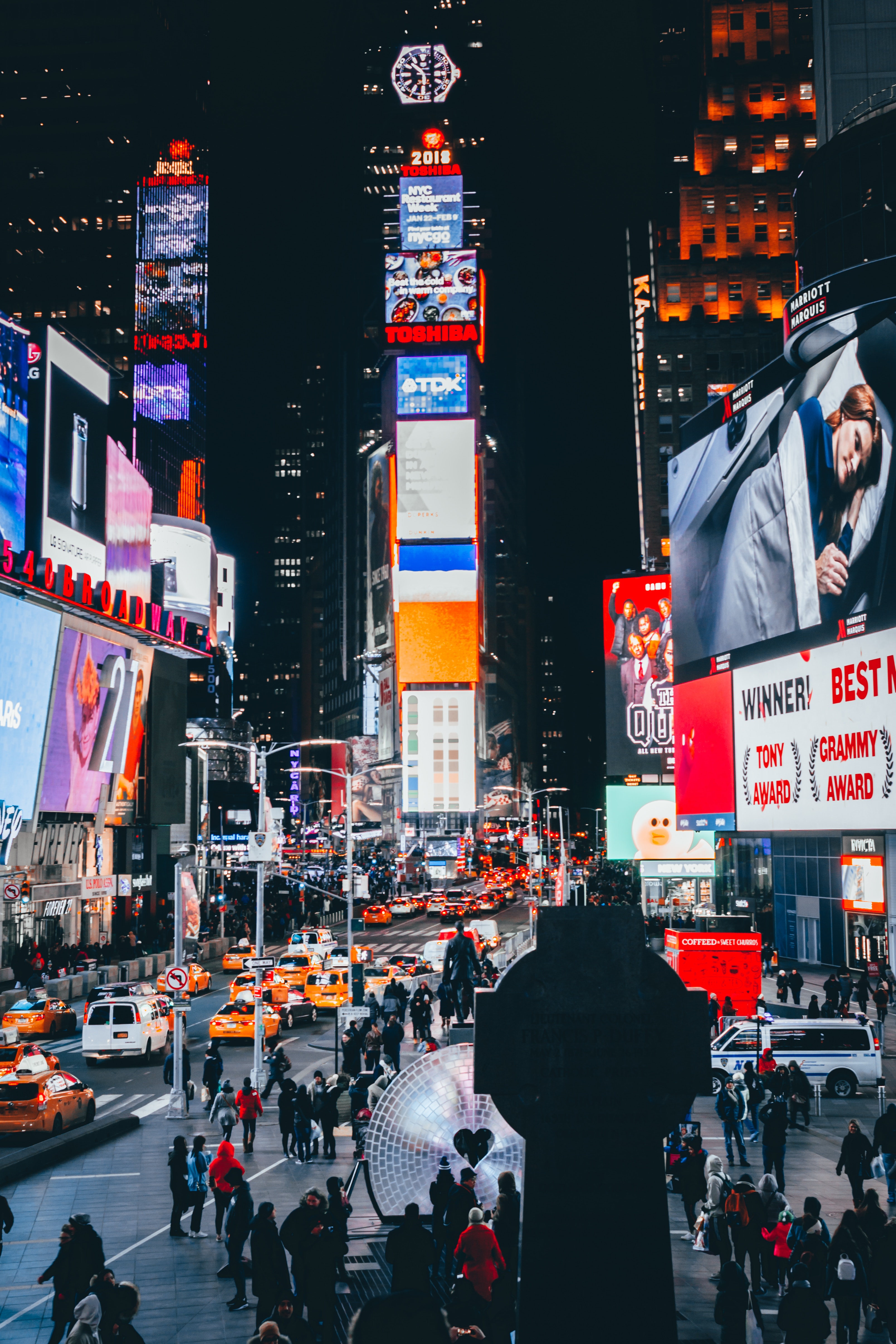 How AI in Advertising Really Works

Industry leaders are saying that AI in advertising isn’t up to scratch yet, but that doesn’t mean it’s not an increasingly important tool used in marketing agencies around the world.

Artificial intelligence is a hot topic. During Advertising Week 2017, there were four different talks dedicated to the subject. But the role that machine learning could play in the future of advertising was perhaps best summed up in a rather deflating retort: One agency owner quite simply stated, “I don’t think there’s anything to talk about yet. (AI companies) do great stuff for businesses but not for agencies.”

The statement is contentious only in its anticlimactic nature; tech enthusiasts around the world are desperate for commentators to either hail the arrival of AI as the solution to all human problems, or condemn it as the artifice of our doom. So, for an industry insider to brush it aside as a non-topic was disappointing to AI-admirers on all fronts.

But the agency owner may have a point. People have gotten carried away with the possibilities surrounding AI, though the technology is yet to become ubiquitous or even to entirely prove its usefulness.

Still, many experts are confident that AI will change the face of advertising. V1 recently sat down with Isabel Perry, lead project manager and AI expert at marketing technology agency, Byte London. And while she was inclined to agree that there’s not much to talk about yet, she’s certain that it’s the future.

AI is already being used in advertising to varying degrees of efficacy. London-based Phrasee, for example, provides AI solutions which write email marketing copy. According to its own tests, its bots beat humans 95 percent of the time in copywriting. Likewise, Albert – the first-ever artificial intelligence marketing platform for the enterprise, which sets up and auto-optimizes entire ad campaigns – performs its role better than any human could, according to Perry.

For every success story, however, there are plenty of duds. While the number of Messenger chatbots surpassed 100,000 of in April 2017, the technology’s track record is far from perfect, with most bots unable to understand simple human emotions, yet alone more complicated sentiments such as sarcasm and irony. In fact, the main driving force behind the so-called AI in advertising is scalability. Very few machine learning programs can surpass the work of an experienced human, but what they can do is perform the tasks faster, and at a far lower cost.

According to Perry, AI’s main strength in advertising right now is its ability to set agencies apart: “AI is currently being used as a term by people doing something niche and then, in advertising, using it as a sales tool.” These agencies sell themselves as the bridge between AI giants like IBM and Facebook, and independent business to consumer (B2C) companies.

Yet, one of the big questions hanging over the advertising industry (and indeed many others) is whether companies are simply using the term to generate hot air. The consensus, for now? It seems to be that though a robot is unlikely to single-handedly create the next Super Bowl commercial, it might not be that fantastical a prospect as the technology around machine learning continues to advance.

Technology
Artificial Intelligence
Machine Learning
Marketing
How 3D Printing Could Save the Great Barrier Reef
AI, Data and the Battle against Climate Change
2050: An insight into a new type of consciousness
The Fridge Says It’s Out of Milk
See More

What’s Next? The Question of Live and Let Die.
The Role of Voice Recognition in Everyday Life
3D Printing and the Fight against Cancer
The Global Robotics Race
See More

A Disruptive Match Made in Heaven
What You Need to Know about AI in Advertising
A New Blueprint for Funding Innovation
UX as a competitive advantage: An interview with Jessica Ivins
See More

Where’s my office? A guide to the Remote Worker’s space
The future of translation through the eyes of a professional
The Future of the Office: How millennials are driving change in the workplace
Home Sweet Office
See More