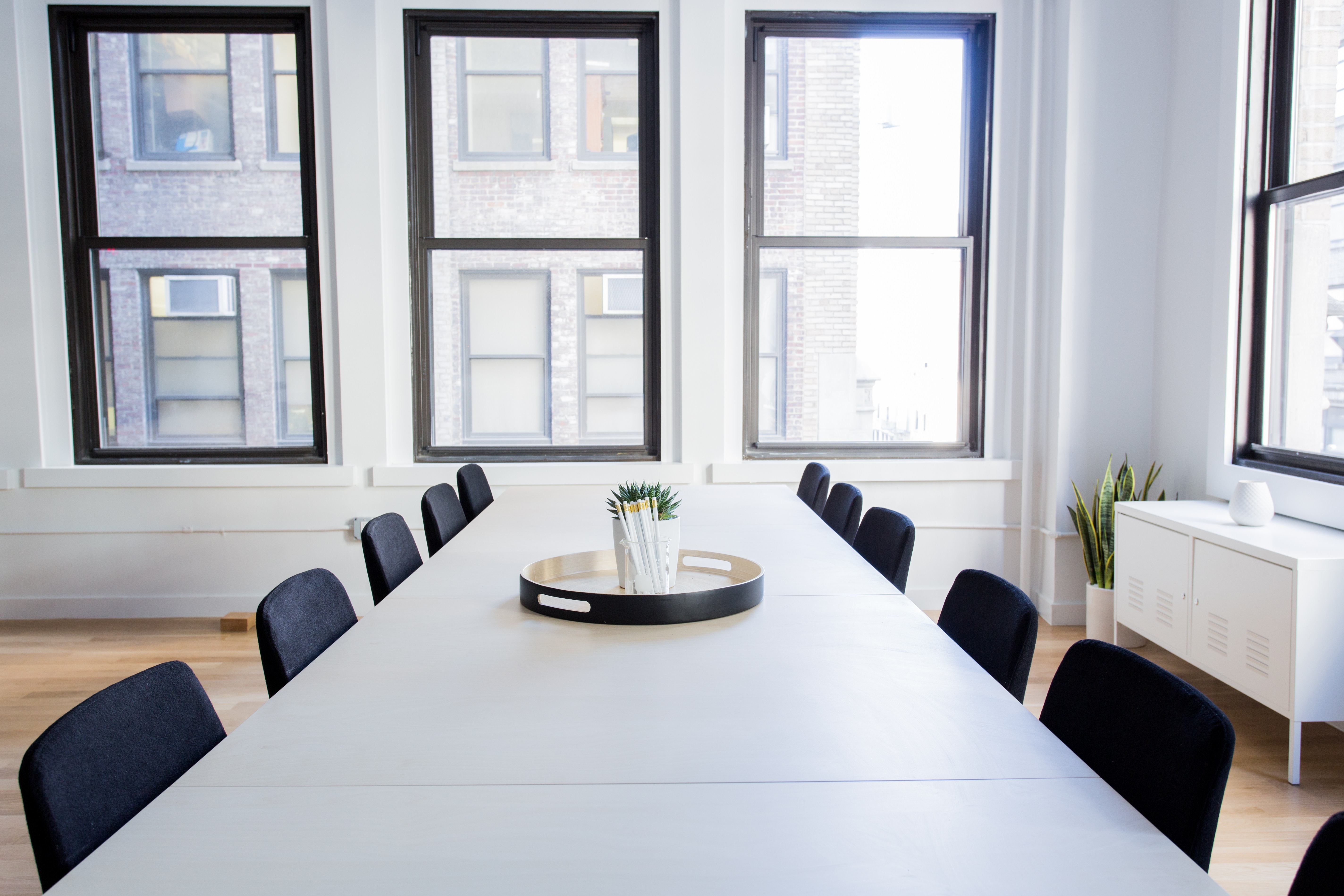 How to Survive the Age of Automation

Automation is disrupting the wealth advisory industry. The next generation will see, and seems open to, a hybrid approach of digital investment tools and human advisors.

Up to 30 percent of the global workforce could be displaced as a result of automation by 2030, according to some predictions. That’s a staggering possibility, and one that V1 is considering in its upcoming report on the future of work.

Automation and its impact on work is an area V1 has been exploring in its online magazine. Today we're looking at the impact that disruptive technologies are having on the wealth advisory industry. While this sector may not seem like the most obvious area for automation to thrive, AI-powered advisors already control $5 billion in asset – a figure set to rise to $16 trillion by 2025. However, as we discovered, there’s still a place for people in the industry, as long as they’re willing to adapt and make the most of their innate human qualities.

Automation has come knocking at the wealth advisory industry’s doors. According to Tim Buckley, the new CEO of the American investment advisor firm Vanguard, wealth advisors need to either embrace the coming age of automation or face becoming irrelevant. Speaking at the ETFs conference in January – the world’s largest exchange-traded fund gathering – Buckley delivered the opening keynote, entitled “Capitalizing on Disruption.”

Automation has been on the rise in the industry since the financial crisis in 2008, and it’s a trend that’s set to continue. As of 2016, algorithm-based wealth management advisors called “Robo Advisors” controlled $5 billion in assets. That figure is set to rise to an incredible $16 trillion by 2025.

Unsurprisingly, human advisors are concerned for their jobs, and with good cause, says Buckley. Citing a study produced by Oxford University which asserts that 58 percent of investment advisor jobs are subject to automation, Buckley said, “They’re talking about jobs in this room... [In the future] this conference will be able to take place in a smaller hotel.”

But it’s not all doom and gloom. Buckley’s keynote presented the impending disruption as an opportunity for investors, but only those willing to adapt and change how they spend their time. Learning more about clients and better managing client behavior will become increasingly important as the number of Robo Advisors rises, he says.

Vanguard is certainly making the most of the rising trend of automation. The company is offering hybrid investment strategies to its customers – it’s a model that “integrates a robust online experience, advanced technology, and a human advisor.” This combination of digital investment tools and human advisors is the most appealing combination to the younger generation, says wealthmanagement.com, a digital resource and magazine for financial advisors. Like Buckley, the website is optimistic about a symbiotic future between man and machine in the wealth investment industry. It even offers three tips to investors looking to adapt to the changing automation landscape: Monitor consumer trends, know the scope of clients’ monies, and communicate differently and for a different purpose.

Understanding not only how humans can stay relevant but how they can work alongside robotic colleagues in the future is an area of increasing interest. Writing in Harvard Business Review in February 2017, AI experts Barry Libert and Megan Beck identified a list if human-oriented skills, including understand, interaction, persuasion and empathy, that will become key differentiators as automation begins to take over.

The wealth adviser industry is still alive and well, and it’s still largely human. But that’s changing fast. As the abilities and skills of robots increase, people will need to adapt and make the most of their human-oriented skills to stay relevant. And wealth advisors will be no different.

Related Posts:
V1. Editions:
Work
The Rise of the Robo Advisor
Disruption, Automation and the Future of Wealth Management
The role of people in the future of finance

Business
Automation
Future of Work
Artificial Intelligence
Future
Professor Mike Caine on How Technology Is Changing Sports
The Experimental Era of the Internet of Things
LA Olympic 2028: The story that technology will tell
Coding for Kids
See More

Let It Grow: How Artificial Intelligence is helping Agriculture
Parenting in the Age of Technology
The AI That Recreated Obama
Fighting Depression Is Just a Few Clicks Away
See More

Beyond the Bags: Shopping changes its focus
UX as a competitive advantage: An interview with Jessica Ivins
A New Generation of Work
A Disruptive Match Made in Heaven
See More

The Not-So Surprising Rise of UX
The gig economy and a new frontier of work
Engage: A look at remote work in 2019
Need to disconnect? Technology can help you with that
See More