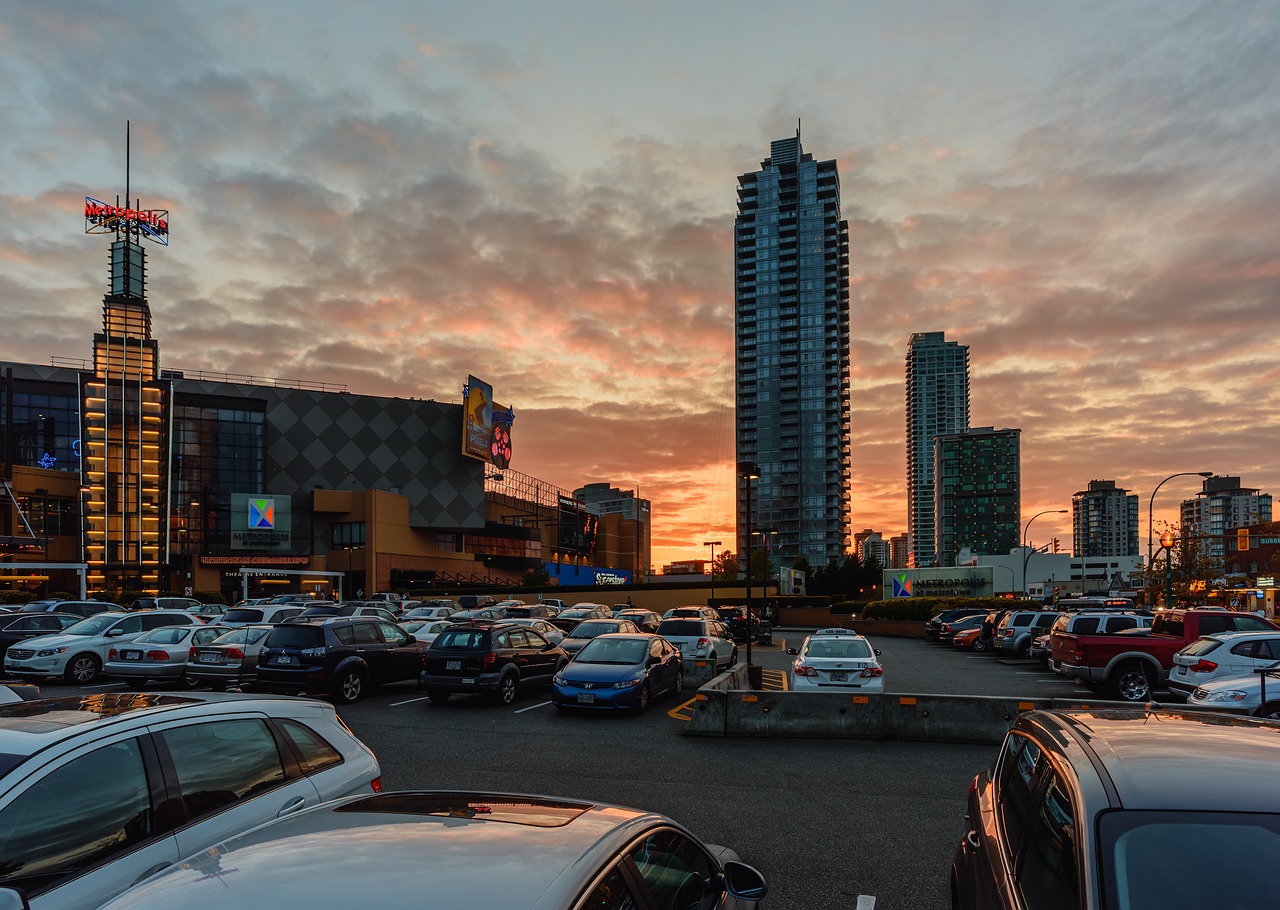 Infrastructure and Society: The driving force behind progress

The prospect of AI is making many careers redundant. But the key to rebalancing society may lay in brick and mortar rather than cash.

A new independent commission argues that in order to progress society and end poverty, the UK government should implement not just a basic income for all, but a universal basic infrastructure. The Industrial Strategy Commission is focused on developing a new plan for the future of the UK by assessing its economy, the role of the state, lessons learned, as well as challenges and opportunities.

The idea of universal basic income – a policy of giving citizens or residents of a country money on a regular, unconditional basis – has been a point of intrigue in recent years, particularly with the looming prospect of AI making many careers redundant. In fact, Finland is currently experimenting with the idea, running a pilot scheme involving 2,000 citizens.

However, the Industrial Strategy Commission report suggests that the key to rebalancing society lies in brick and mortar rather than cash. Released in November 2017, it states that everyone in the UK, regardless of background, race or employment status, should have access to good infrastructure, healthcare and education. It goes on to argue that a universal basic infrastructure would create a virtuous circle, because improving the average skill set of all citizens would lead to more innovation.

The state should create new markets to progress healthcare as well as technology to help mitigate against climate change, according to the commission. Local governments should also be given more power to get away from the UK’s current “extreme” centralisation.

If put in place, a universal basic income would buck a trend that’s existed in Western society for centuries. Historically, new technology and infrastructure have always benefited the upper classes rather than the general population, exacerbating inequality. In a recent article on the relationship between elitism and tech, forward-thinking publication, Futurism, states that “Indoor plumbing, gas and electricity made the lives of the elite more comfortable, while leaving the vast majority of Americans behind.” By correcting this distribution problem, society could grow at an equal rate across the board. According to the article’s author, Christopher Jones, the real driving force behind progress is not technology, but democracy.

Society
VR and the Future of R&D
The role of people in the future of finance
Drone Domination: The company looking to rule the skies
How AI Could Lead to the World’s First Pilotless Plane in 2018
See More

The Smart Schools of the Future
The Rise of the Robo Advisor
Smile! Here's how facial recognition is changing China
Let It Grow: How Artificial Intelligence is helping Agriculture
See More

A Disruptive Match Made in Heaven
Building a strong work culture with a remote team
A New Blueprint for Funding Innovation
Agility in business, and the pros and cons of remote teams
See More

Engage: A look at remote work in 2019
How to Survive the Age of Automation
The Inside Track on Place Branding with José Filipe Torres
The Not-So Surprising Rise of UX
See More