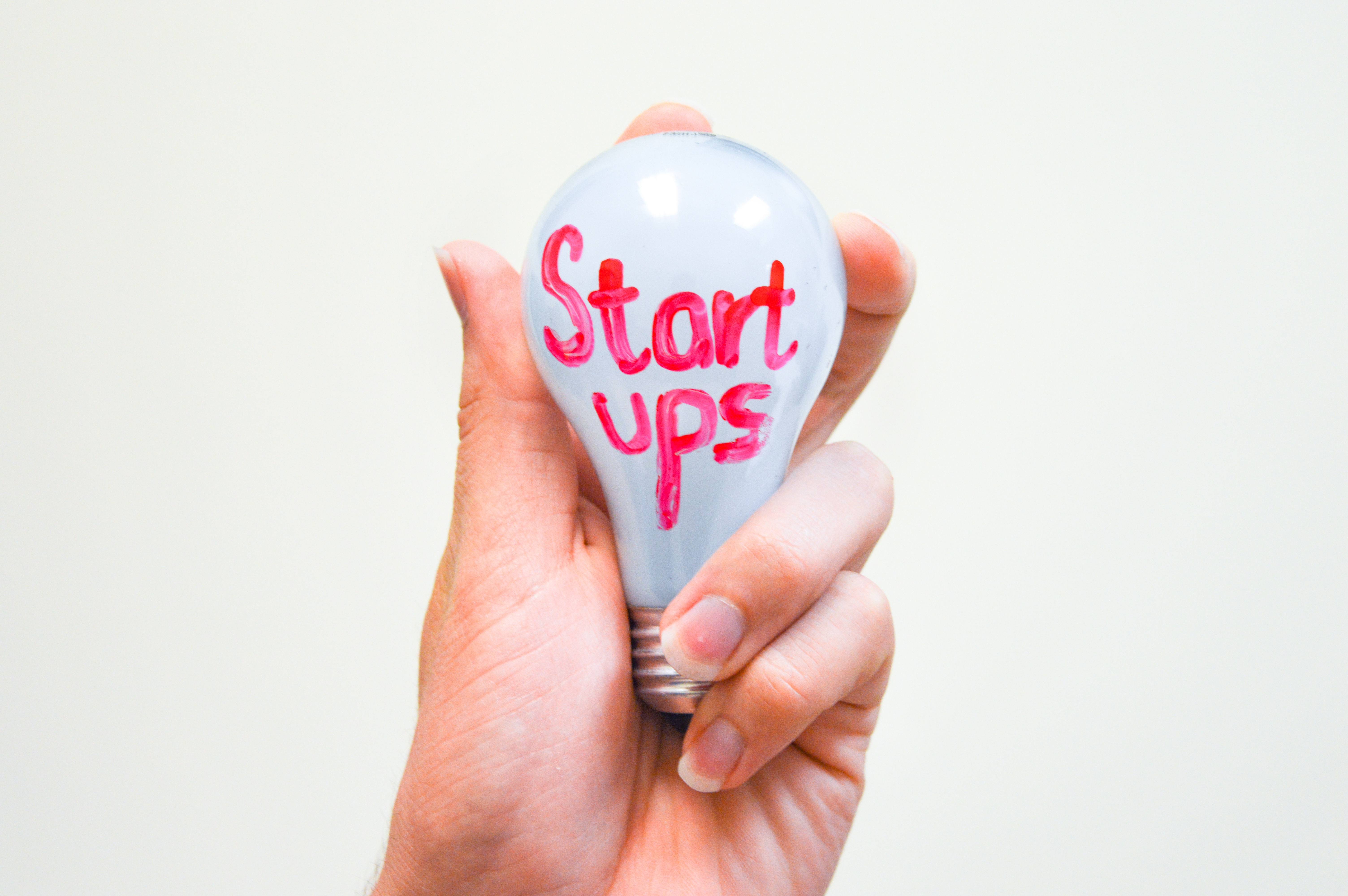 A New Blueprint for Funding Innovation

Startups that boast an innovative social mission stand to benefit from a new $25 million fund launched that hopes to buck the trend of early stage Silicon Valley investors.

A new fund has been created to support startups with social missions that are currently being overlooked by Silicon Valley investors. The $25 million fund, launched by Kairos Society – an organization for young entrepreneurs founded in 2008 – will invest in companies that tackle issues like affordable housing, student debt, worker retraining, child care and support for retirees.

Startups that boast audacious ideas on how to help society can receive between $250,000 and $1 million in seed financing, as well as mentorship to help scale their businesses.

Organic baby food startup Little Spoon is one of the first businesses to be supported by the fund. The company, which was founded in 2016 and launched its nationwide baby food delivery service in February, is a perfect fit for Kairos. Many products on offer in the $55 billion global baby food market have been found to contain harmful chemicals including lead, arsenic and cadmium. Little Spoon, on the other hand, specializes in providing affordable, organic baby food that’s not processed with harmful chemicals and preservatives.

Early-stage Silicon Valley investors, known as seed and angel investors, are, like Kairos, interested in funded innovative projects; however, their interests are often around projects that only the wealthier members of society can immediately gain from, such as driverless cars and artificial intelligence. Kairos – whose board is made up of high profile entrepreneurs including Bobbi Brown Cosmetics founder Bobbi Brown and Mehmet Oz of ABC's The Dr. Oz show – is aiming to help startups that will benefit the less affluent, more vulnerable members of society.

“We are in a critical juncture,” Kairos founder Ankur Jain told CNN. “If Silicon Valley ignores the challenges squeezing our youth and middle class there will be a backlash. A lot of the tech ventures being funded will actually hurt the workforce and people's livelihoods. We want to back founders that can rethink business models that leave everyday people financially strapped.”

Business
Innovation
AR Branching into Apps
Supermarket on Wheels and the Big Revolution in Retail
Emoji in business. When is it okay?
How Eggplants Are Saving the Autonomous Car Industry
See More

3D Printing and the Fight against Cancer
Letting Big Data Be the Judge May Be Criminal
How Well Will Your Driverless Car Know You?
Gen Z: Young people who are all text and no talk
See More

The Empathy Economy and What It Will Mean in the Autonomous Age
A Disruptive Match Made in Heaven
UX as a competitive advantage: An interview with Jessica Ivins
Disruption, Automation and the Future of Wealth Management
See More

What’s Next with UX?
The gig economy and a new frontier of work
Sensitive Seating and What Your Desk Could Say about You
The Human Touch: Role of humans in the future of translation
See More