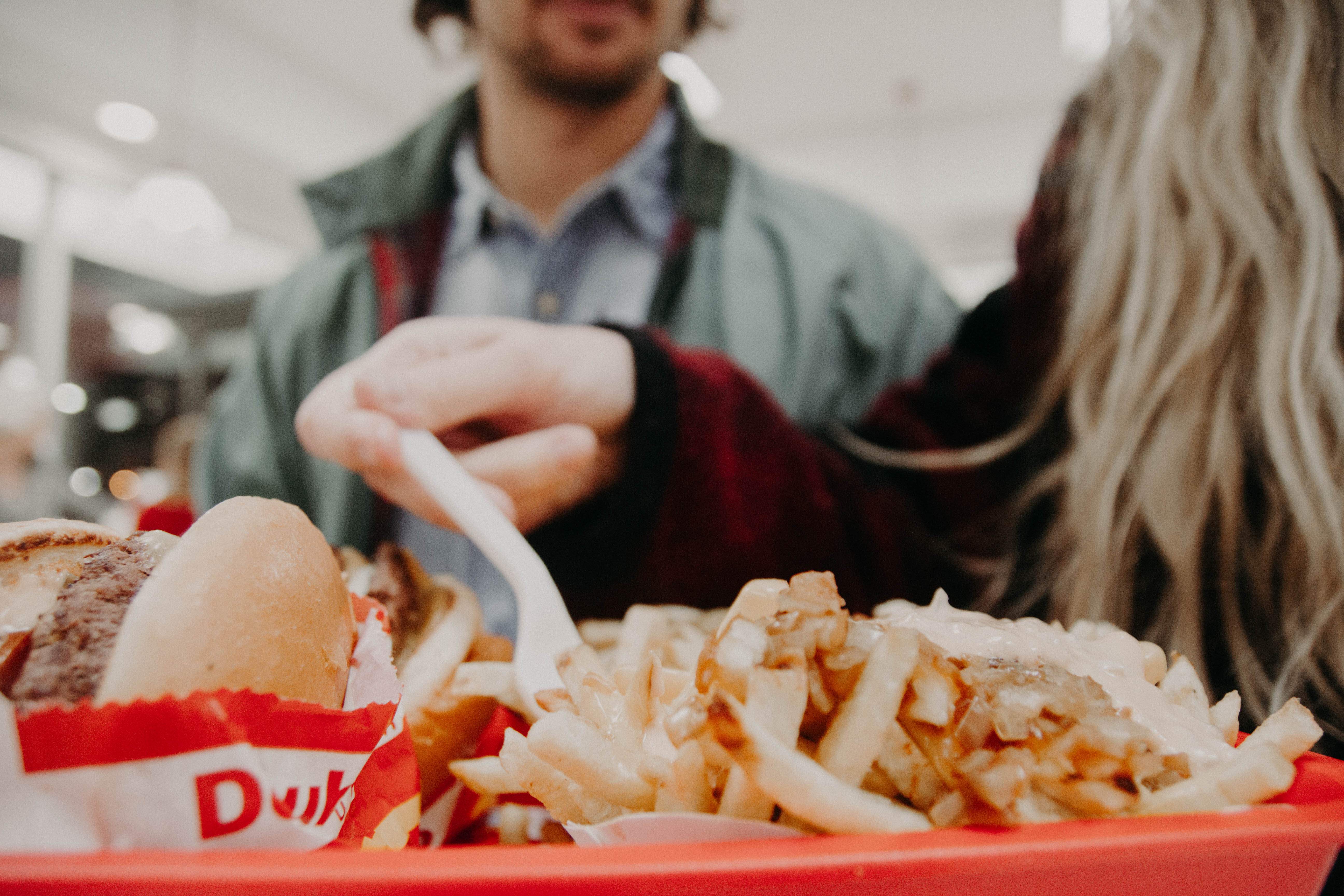 Do You Want Automation with That?

Automation is on the rise in fast food stores and supermarkets, but many customers and employees are struggling to get on board with the new technology.

Fast food business McDonald's is struggling to incorporate automated technology into its stores. According to a report released by Bloomberg in March, the introduction of self-order kiosks and the mobile app is driving up staff turnover and having a negative effect on the customer experience.

McDonald’s began introducing the self-order machines into American outlets in 2016, while at the same time developing mobile ordering via the company's smartphone app. The upgrades have been part of the company’s ongoing “Experience of the Future” project, a new format intended to modernize the fast food chain’s image.

The technological upgrades may, however, prove to be more trouble than they’re worth. The new look isn’t appealing to prospective workers, who are put off by working with machines. “It’s more stressful,” one employee said, speaking to Bloomberg. “When we mess up a little bit because we’re getting used to something new, we get yelled at.”

The result is that McDonald’s is struggling to find workers, and as such drive-thru times slowed to 239 seconds in 2017 – that’s more than 30 seconds slower than 2016, and behind Burger King, Wendy's and Taco Bell, according to QSR magazine.

This could have big ramifications, says Brian Yarbrough, an analyst for Edward Jones. “The biggest risk when you have a lot of employee turnover is the customer experience. If that starts to wane, then this turns into a bigger problem.”

Automation isn’t just proving to be a problem for McDonald’s. Self-service checkouts are now a common occurence in supermarkets, but a 2014 poll found that 93 percent of shoppers found them to be a pain.

The gripes that customers and workers have with automated machines are unlikely to put a stop to the widespread automation of fast food chains and supermarkets. The number of self-service checkouts in grocery stores is set to rise to 325,000 by 2021, up from 200,00 in 2013, and earlier this year Amazon launched the world’s first fully automated store.However, people’s problems with in-store machines could mean that traditional checkouts last for a while longer.

Related Posts:
V1. Editions:
Leadership
How to Survive the Age of Automation
Beyond the Bags: Shopping changes its focus
Would You Chow Down on a Robot-Made Salad?
The Microchipped Employee and the Question of Privacy

Business
Automation
Artificial Intelligence
Machine Learning
Society
Emoji in business. When is it okay?
Advertisers! Is a Robot Coming to Take Your Job?
AR Branching into Apps
The role of people in the future of finance
See More

How Well Will Your Driverless Car Know You?
Infrastructure and Society: The driving force behind progress
Let It Grow: How Artificial Intelligence is helping Agriculture
Parenting in the Age of Technology
See More

A New Blueprint for Funding Innovation
A New Intelligence in the Boardroom
Beyond the Bags: Shopping changes its focus
The Empathy Economy and What It Will Mean in the Autonomous Age
See More

Overcoming the issue of remote work and boundaries
What’s Next with UX?
The future of translation through the eyes of a professional
The Advertising Agency of the Future
See More