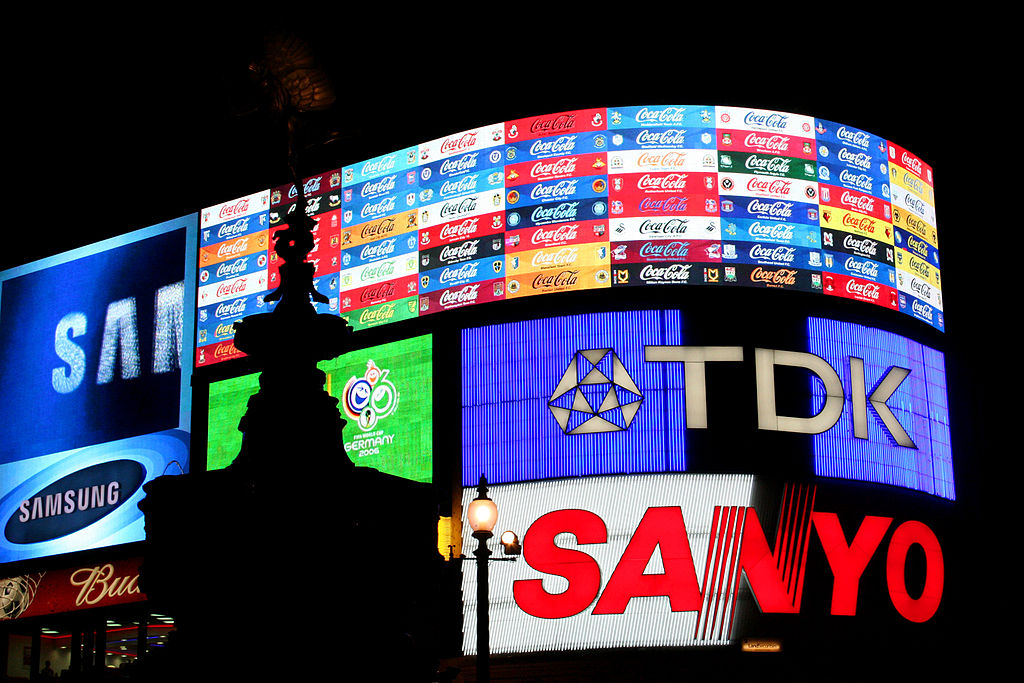 What You Need to Know about AI in Advertising

AI is making waves in media and advertising, with agencies around the world desperate to incorporate the latest, cutting-edge technology to stay ahead of the game.

The artificial intelligence market is estimated to reach $5.5 billion by 2020, according to research firm Markets and Markets. And with the media and advertising sector anticipated to take the lion’s share of that market, it’s no surprise that agencies around the world are desperate to incorporate the latest, cutting-edge technology to stay ahead of the game.

Across the board, the AI field is still a rather niche one, and even within the industry there are people who aren’t altogether clear on how machine learning technology can be applied to marketing. This could be because AI in advertising is still an emerging market, or perhaps it’s because there are plenty of uses for the technology. AI’s applications in advertising aren’t limited to a specific area; moreover, the technology is being applied holistically to change the entire face of how brands interact with clients.

In essence, NLP is the attempt to teach machines to simulate human interaction and hold a convincing conversation. Its major manifestation in marketing is chatbots, the holy grail of AI in advertising. Chatbots are the future of customer experience, providing information and answering questions. For brands, they allow a level of user engagement never before thought possible.

The problem is, human conversation isn’t an exact science. Chatbots will only be successful if they’re able to effectively interact with users more often than not. Linguistic nuances, such as sarcasm and emotion, prove a headache for machine learning and its creators. The ability to detect these nuances is known as sentiment analysis, and will be key to solving the NLP problem.

With the phenomenal rise of image-based platforms such as Snapchat and Instagram, it’s becoming increasingly clear that visual social media is the future. In 2015, around two billion photos were shared every day across Instagram, Messenger and Facebook alone. And so, it makes sense that advertisers would be itching to harness this huge potential.

Image recognition allows marketing campaigns to analyze pictures to understand user sentiment and better target consumers. For instance, if you’re inclined to post daily pictures of your dog, you’re more likely to see ads for chew toys and kennels. The image recognition industry was worth roughly $15.95 billion in 2016, and is estimated to grow to 38.92 by 2021.

In February 2017, Coca-Cola announced plans to incorporate AI into its content creation advertising strategy. The plan, in theory, is for machine learning to create music for commercials, to write scripts and to post on social media. The reality is, companies are a long way off employing a robot as creative director. As with chatbots, the problem is that current AI technology is unable to fully comprehend sophisticated linguistics, let alone manipulate it to effectively engage with  consumers.

That’s not to say that AI content creation is pie-in-the-sky thinking, though. The Associated Press, Fox and Yahoo have been using AI robot writers for years to write up stories on earnings reports and sports recaps. But its real application is email marketing. London-based AI agency, Phrasee, provides businesses with AI email strategies to target consumers that learn and optimize based on what works and what doesn’t. And Phrasee claims that their machine learning bots beat humans in 95 percent of copywriting tests.

AI’s role in advertising may still have a long way to go, but as a strong emerging market agencies would be foolish to ignore the importance it could hold. At its current practical stage, machine learning bots are a resource-saving tool that allow businesses to scale at a rate that simply wouldn’t be possible with human-labor alone. And this is just the beginning. Large parts of the advertising industry are creative, and for some purists this is an area that AI will never be able to effectively infiltrate.

Related Posts:
V1. Editions:
Leadership
Advertisers! Is a Robot Coming to Take Your Job?
How AI in Advertising Really Works
The Advertising Agency of the Future

Leadership
Artificial Intelligence
Machine Learning
Marketing
Drone Delivery: Plotting a path to the US
Advertisers! Is a Robot Coming to Take Your Job?
Invisible Wearables and AI Analysis: The future of tech in sports
Professor Mike Caine on How Technology Is Changing Sports
See More

Let It Grow: How Artificial Intelligence is helping Agriculture
The Role of Voice Recognition in Everyday Life
Facebook’s Latest Strategy to Hit Fake News Where It Hurts
Digital Currencies and the Death of Cash
See More

Do You Want Automation with That?
Beyond the Bags: Shopping changes its focus
A Disruptive Match Made in Heaven
The Empathy Economy and What It Will Mean in the Autonomous Age
See More

Need to disconnect? Technology can help you with that
Engage: A look at remote work in 2019
AI and recruiting
The Sharing Economy Could Still Be Either Boom or Bust
See More