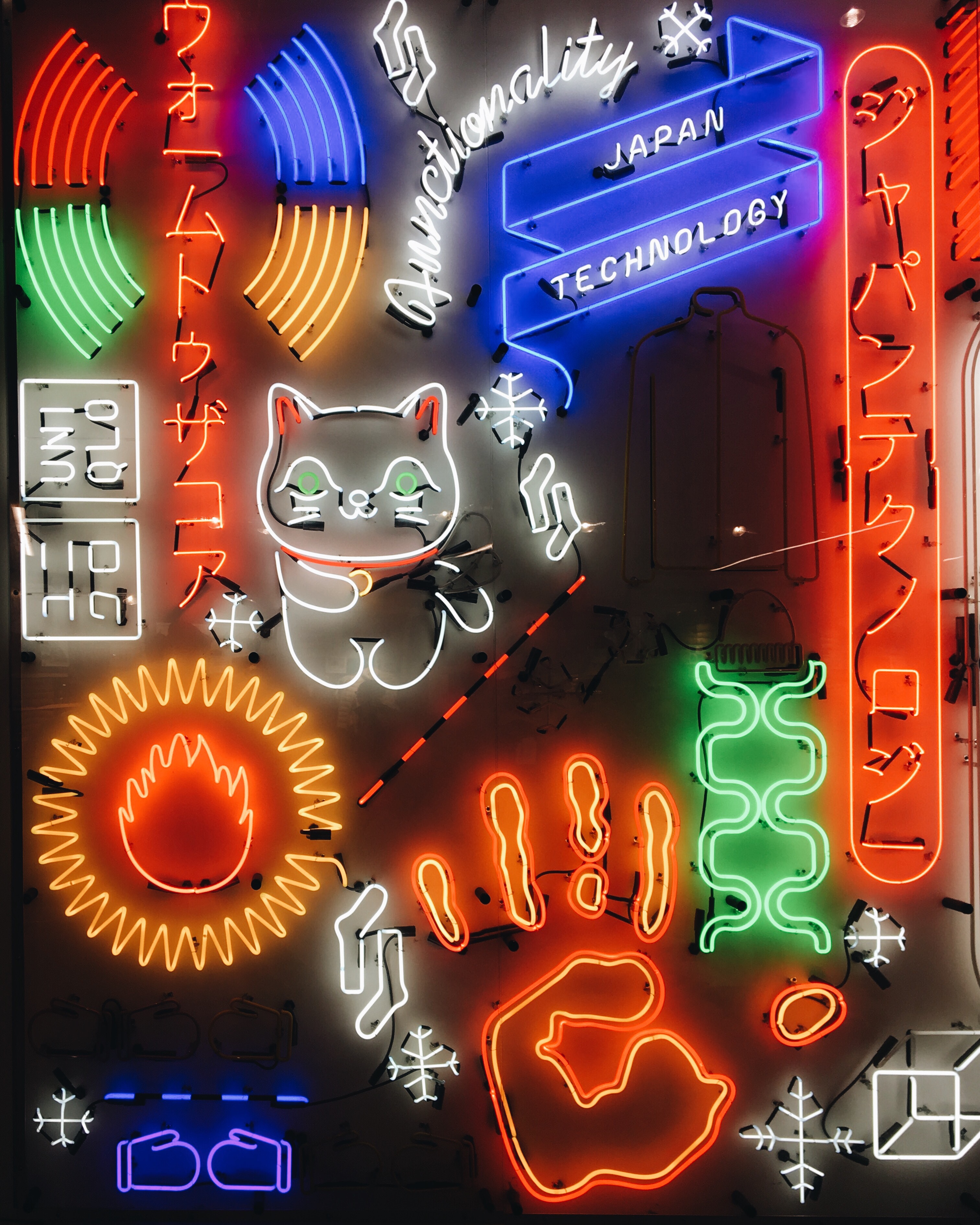 The Advertising Agency of the Future

The future of advertising is coming, but it won’t be totally dominated by AI-powered machines. Humans will still play a role as the power of machine learning technology is still lacking.

Artificial intelligence is on the rise in plenty of industries, but its impact is yet to be felt in the advertising industry. Or rather, the technology hasn’t yet reached anywhere near its full potential. However, that doesn’t mean AI isn’t going to play a major part in how the advertising agency of the future will be run – but it may not be how you’d imagine it to be.

When most people think of AI in advertising, they imagine robots independently running campaigns and coming up with catchy slogans. However, the good money is on the impact that AI will have on marketing analytics and internal processes within an agency. The creative power of machine learning is somewhat lacking; chatbots are a key component to AI’s role in advertising, but they are a long way from realizing their potential, largely because they can’t fathom complex linguistic traits such as sarcasm and irony. But an AI’s ability to process and analyze huge amounts of data is unrivalled in speed and production costs by a team of humans.

The advertising agency of the near-future, therefore, is likely to consist of the same human-run creative departments, supplemented by AI systems that do the heavy lifting in terms of analyzing customer data, consumer behavior and market trends. That is, until, the next breakthrough in AI comes about.

One of the reasons that AI hasn’t yet achieved its full potential across all industries is because it’s still waiting for its “ah-ha” moment. Take Augmented Reality (AR) as an example: the huge promise of the technology only culminated in Google Glass and Snapchat filters (both launched in 2014) until Pokemon Go erupted onto the scene in July 2016, reaching 100 million downloads and $265 million in revenue in just over a month. It proved the commercial power of AR, and offered the market a renaissance of interest. And while the applications of AI are already for more wide-reaching than those of AR ever were, it will likely take a similar disruptive leap forward for it to truly prove its worth.

If (or perhaps we should say when) this leap happens, it may be more than just the analytics and internal processes departments of advertising agencies that are profoundly affected. But until that leap happens, it’s impossible to accurately predict the extent to which AI will permeate the advertising industry.

Future
Marketing
Artificial Intelligence
Machine Learning
Automation
How to Build an Astronaut
Drone Domination: The company looking to rule the skies
How AI in Advertising Really Works
AR Could Be the Future of Surgery
See More

Cars Are Tracking Your Every Turn
Fighting Depression Is Just a Few Clicks Away
Letting Big Data Be the Judge May Be Criminal
Warning for the Future: The dangers of digital black holes
See More

The Future of the Office: How millennials are driving change in the workplace
The Human Touch: Role of humans in the future of translation
What’s Next with UX?
Where’s my office? A guide to the Remote Worker’s space
See More