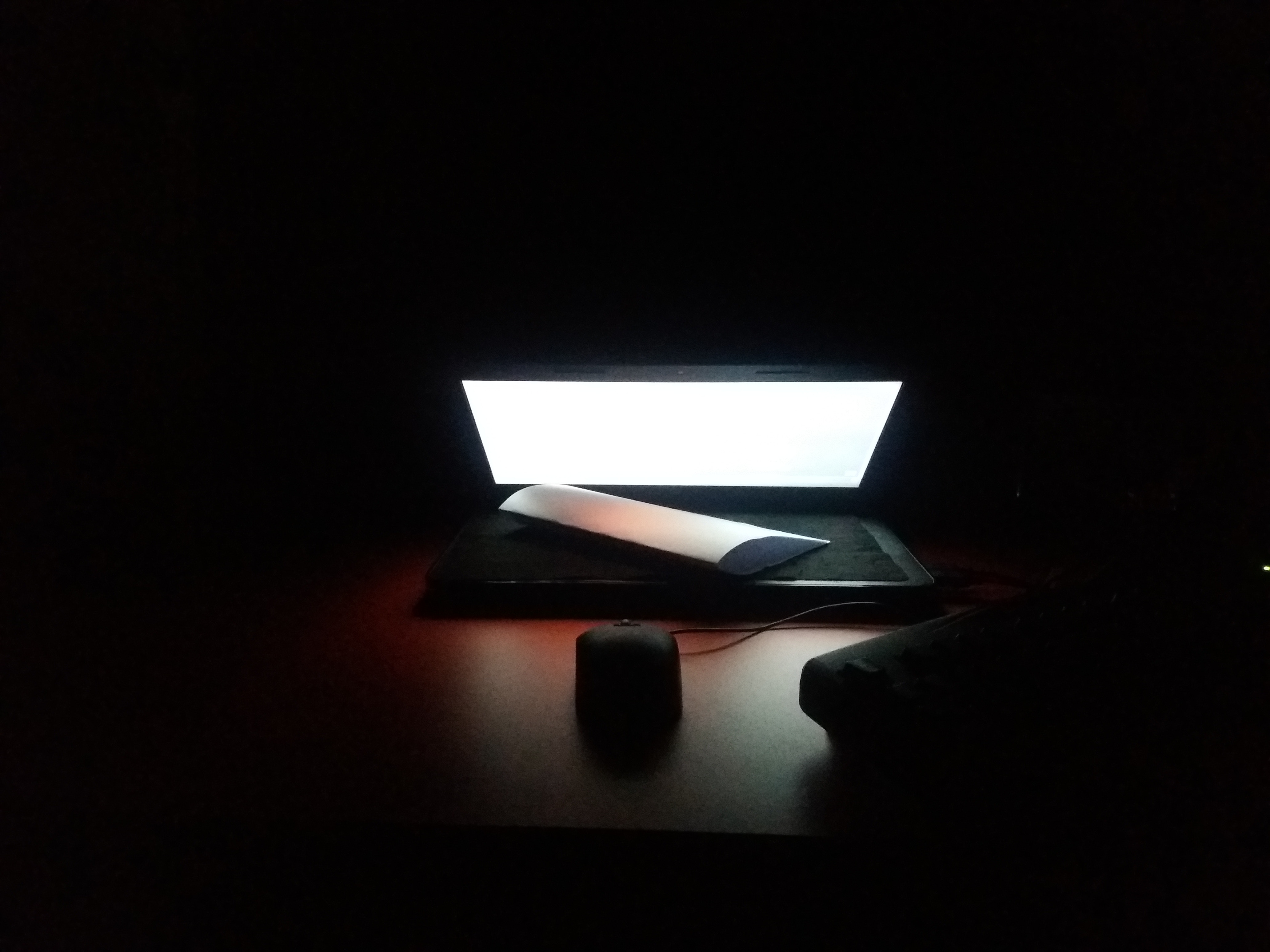 Your Desk Will See You Now

Employee tracking is a growing industry. Companies say it’s to improve efficiency and reduce waste, but employees aren’t so sure what it means for their privacy.

Desks used to be for sitting. Standard chairs rolled up to standard desks. Then came the wave of ergonomic improvements: the yoga balls, and the standing desk, not to mention the treadmill desk.

Next up is the desk that monitors the time people spend at it. Bank Barclays Plc is just one of the companies tracking its employees’ desk use via new heat and motion sensor systems that record when employees are indeed at the stations. The OccupEye technology produces data, for display in a variety of formats, that can help companies make real estate decisions based on their space utilization and save them money, too, OccupEye says.

And that’s not all. The London-based Daily Mail lists office-design company Gensler, Boston Consulting Group, Deloitte, Amazon and Hitachi as just a few of the companies that have an ear – or an eye – on what their employees are up to, whether by motion tracking, audio cues, GPS tags or other badge-based tech devices. Gensler has saved 25 percent in energy costs in its New York space, Bloomberg reports, thanks to the dime-sized sensors it’s installed around the office.

Meanwhile, California-based technology company Nvidia is on the verge of using facial recognition for people entering its new headquarters, and, The Economist reports, will be able to tell when people come and go.

Not everyone is thrilled with the latest developments, even though companies allege that the initiatives are aimed solely at reducing costs and improving efficiencies. Some people cite concerns about employers’ ability to further monitor their workers and the effect it could have on their privacy.

Company-issued smartphones, by way of example, have the ability to provide vast amounts of location data to employers, whether that employee is on or off the clock. The Atlantic notes in a story about employee tracking that, while businesses legally aren’t barred from tracking employees via GPS at a federal level, a few states have limits on it. States such as Texas, Virginia, Minnesota and Tennessee make it illegal to track vehicles sans owner consent for example.

Many people choose to combine their personal and work phones, and do extensive personal computing on their work computers. They see the savings from not having a separate phone as a benefit that outweighs the additional visibility they’re providing. And with laptops, it’s not until the computer has to go into repair that users really consider what they’ve been browsing.

Back to where they’re working – Bloomberg reports that office furniture maker Herman Miller in June launched a furniture line with sensors tied to its standing desks and office chairs. Using sensors, software and an app, the chairs keep track of target heights and weights, and monitor how much a user stands during the day. They also track when the user comes in and how – and how long for – they’re using their station.

While a few people have gone as far as to sue over such situations, saying their rights to privacy have been violated by various forms of tracking, across the board, these technologies seem to have been broadly accepted as workplace innovations, and ones that are here to stay.

Related Posts:
V1. Editions:
Work
Musical Desks: Today’s offices are on the move
Sensitive Seating and What Your Desk Could Say about You
Home Sweet Office
Where’s my office? A guide to the Remote Worker’s space

Business
Future of Work
Privacy
Future
4 Unorthodox Uses of Blockchain You’ll See in 2018
How AI Could Lead to the World’s First Pilotless Plane in 2018
Make No Bones about It: The story of cryogenics
Facebook Wants to Share Your Thoughts from Your Brain
See More

Cars Are Tracking Your Every Turn
The Role of Voice Recognition in Everyday Life
3D Printing and the Fight against Cancer
Infrastructure and Society: The driving force behind progress
See More

Disruption, Automation and the Future of Wealth Management
The Empathy Economy and What It Will Mean in the Autonomous Age
Do You Want Automation with That?
The Billionaire Players in the Mars Space Race
See More

Engage: A look at remote work in 2019
The Not-So Surprising Rise of UX
Musical Desks: Today’s offices are on the move
AI and recruiting
See More