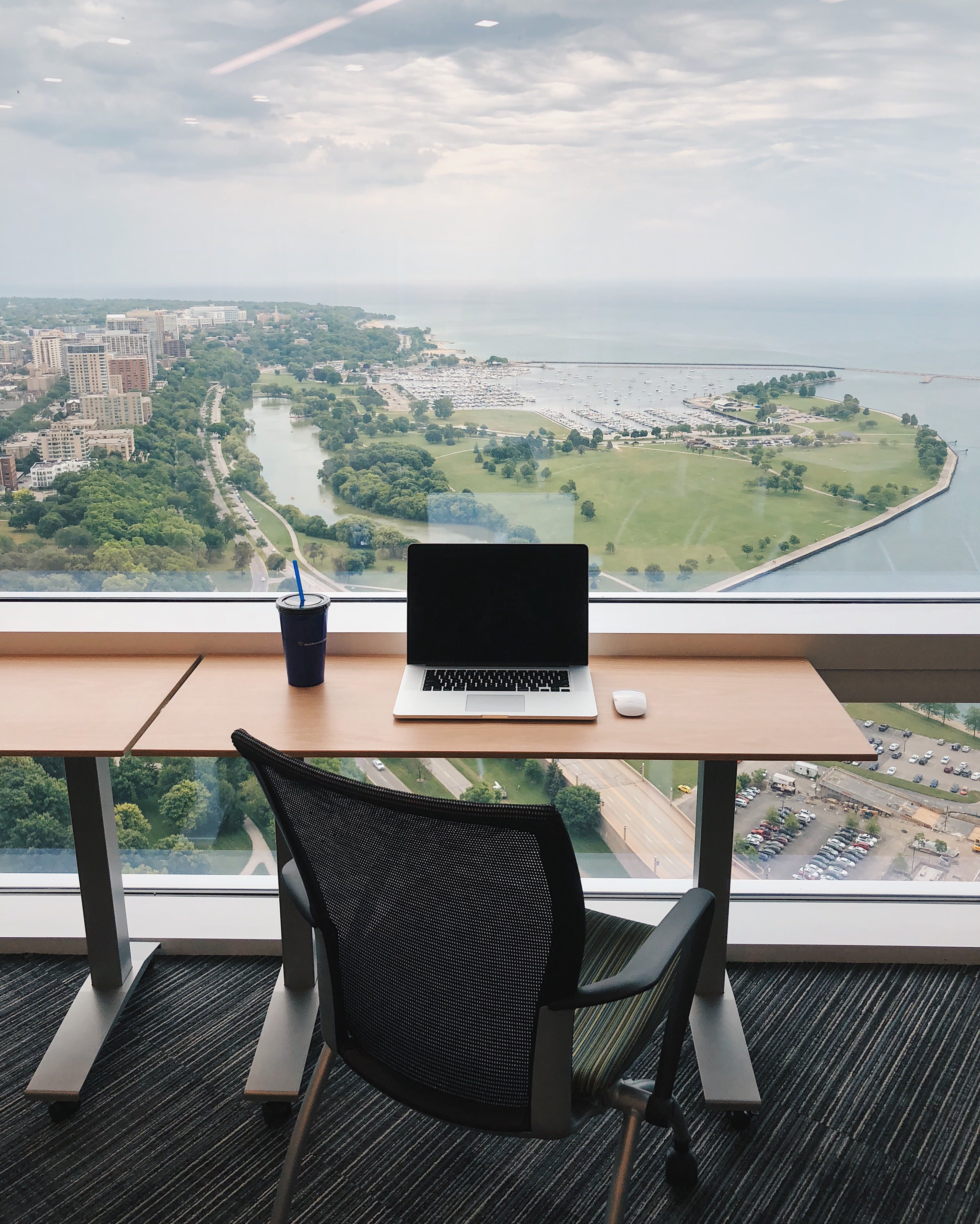 The gig economy and a new frontier of work

Thanks to innovative technology, the gig economy is opening up new work opportunities to people from different backgrounds. But with little regulation, and the speed at which it's happening, gig work is proving to be a contentious issue.

The gig economy has been one of the most talked-about hot topics to come out of the digital era. Thanks to smartphone technology and GPS, new opportunities have emerged for freelance workers. Major businesses like Uber and Lyft have helped in digitizing the gig economy, and freelance online platforms such as UpWork and Fiverr have made it easier than ever for gig workers to be connected with potential clients.

It’s been a technology-driven evolution for self-employment, which has brought with it flexible contract work and gives workers the ability to decide how, when and where to spend their time and talents.

Although this new way of working is empowering some to choose projects and execute them on-demand, it’s not all good news. The change is happening at such a pace that government regulators are struggling to keep up. And while gig work has plenty of advantages for those who voluntarily opt in, it can be a dangerous cycle for people forced into it.

One of the oft-commented on benefits of gig work is the flexibility it allows. In fact, 68 percent of Americans feel that gig work is a good option for people who want a flexible work schedule, according to a 2016 survey by the Pew Research Center.

The same Pew Research survey found that 15 percent of gig workers needed the flexibility in order to control their own schedules, and 30 percent said that they needed ways to earn money that could fit into the other demands on their time.

Before the resurgence of gig work powered by new technology, many professional careers were limited to 9-5 full-time roles or, at best, part-time roles. In this sense, the gig economy has opened up employment opportunities for professionals who need flexible work schedules because they are stay-at-home parents or carers. Gig work provides a way for them to continue their careers.

However, gig work isn’t just a boon for professionals who need more flexibility in their working lives. Students, too, can benefit from this new work frontier by taking on contingent labor and fitting in the work around their study schedules.

In an interview with Olga Mizrahi, author of The Gig Is Up, for V1’s Future of Work report, she talked about Snag Work, an on-demand services platform that connects businesses to workers for shift work in retail, catering and odd-jobs, among others.

For Mizrahi, the kind of on-demand work provided by platforms like Snag Work is a win for both employers and employees.

“It’s a brilliant model for that industry,” says Mizrahi, ”because [organizations] are getting well-qualified students on demand to fulfill their needs because of vacancies such as sickness."

But the rise of gig work and its cousin, the on-demand service industry, doesn’t simply mean students have more options in retail and restaurant industries. The gig economy also allows students to pick up work in their chosen fields alongside their studies.

Bonatsos told V1 that while young people were previously forced to work shifts in retail or hospitality to earn supplemental income, now they have the option to go to online gig work platforms like UpWork and Fiverr.

Retired workers are also getting in on the act. According to a 2017 Prudential survey, 31 percent of American gig workers are Baby Boomers, showing that it’s not just younger generations that are keen to engage in the gig economy’s resurgence. For older generations, the gig economy doesn’t only enable them to make supplemental retirement income, but also to remain active members of the labor force.

The dark side of the gig economy

While the gig economy provides means of supplemental income and on-demand work for employees that need a flexible schedule, it does have some serious drawbacks that are especially concerning for the 14 percent of American gig workers who would prefer to be working in a traditional job.

The temporary, non-committal nature of some gig work can result in employers exploiting their freelance employees with late or even frozen payments. And the gig economy model itself could result in a “race to the bottom” in terms of pay and worker conditions, with freelancers from all over the world continually undercutting each other.

Furthermore, gig workers rarely receive the benefits that traditional workers do. It’s something that Rob Levy, vice president at the Center for Financial Services Innovation, expressed in an interview for V1’s Future of Work report.

“If you’re a gig worker, you’re totally on your own, not only to figure out your health insurance but your retirement, too. You’re making sure you’re saving money to pay your taxes, insurance products, disability insurance, life insurance – there’s no one-stop shop,” he says.

Levy went on to suggest that simply looking at the highly experienced workers who have entered the gig economy by choice doesn’t tell the whole story.

“They probably have a decent amount of income and are educated enough to make the choices around the benefits,” he says. “But then there are a lot of folks who are doing it not by choice but because it’s the only work they can get, and they’re not getting help at all, so they’re really on their own to figure all this stuff out. And it’s an increasingly complicated landscape of services that they need to manage their financial life.”

A new way of working

Despite problems with the gig economy, it’s unlikely to go away anytime soon. 43 percent of Americans will work as freelancers by 2020, according to some estimates. And it’s no surprise when taking into consideration some of the major drivers behind the surge.

Technology advances including gig work platforms, video-conferencing and time-tracking tools will continue to improve and make the freelancer-employer relationship ever smoother; younger generations that favor the freelance lifestyle are increasingly becoming a predominant force in the workplace; and employers are waking up to the cost and productivity benefits that come with hiring gig workers.

However, without regulations in place, a world where gig work is the norm could leave many in the labor force worse off. Some businesses that have championed the gig economy, such as Uber and Deliveroo, have already come under pressure from governments around the world to offer their employees benefits, including holiday pay, sick pay and pension contributions.

The technology-driven surge in the gig economy is still in its relative infancy. Most of the companies often associated with it were founded less than ten years ago. As such, individuals, businesses and regulators alike are still adapting to the ever-changing nature of gig work. At its best, the gig economy offers new, empowering opportunities and choices to millions worldwide. How that plays out in the years to come remains to be seen. Whatever that looks like, gig work has already impacted what work is, and it will continue to do so.

Business
Economy
Future of Work
Leadership
Society
China’s AI Power Play
Invisible Wearables and AI Analysis: The future of tech in sports
How Blockchain Will Make Sure You’re Still You
Supermarket on Wheels and the Big Revolution in Retail
See More

A New Intelligence in the Boardroom
Do You Want Automation with That?
UX as a competitive advantage: An interview with Jessica Ivins
Building a strong work culture with a remote team
See More

Your Desk Will See You Now
Need to disconnect? Technology can help you with that
The gig economy and a new frontier of work
The Role of Emotional Intelligence in the Age of AI
See More