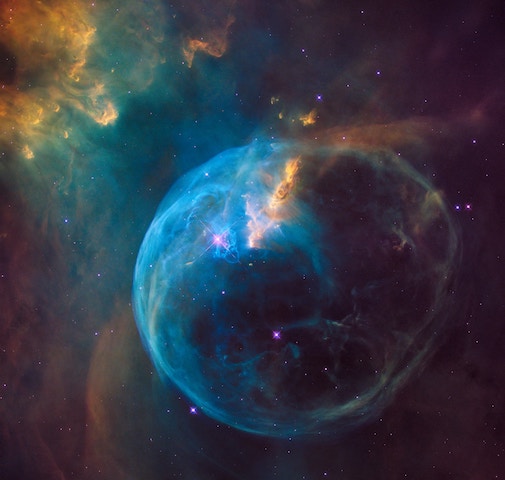 Telepathic Technology: The Journey so far

Scientists have been working on ways to bring telepathy to the masses for both medical and commercial use. Still, there are ways to go between the imagination portion of the project and the actuality

Facebook, Musk, Kernel and even the US Government have recently been reported to have joined the race in telepathic technology. Their objectives range from tweeting 100 words a minute directly from the brain, to enhancing human intelligence by plugging people directly into the Internet. And while these ideas might seem like they came from the imaginings of a science-fiction writer, history shows us that they might not be so far-fetched.

It’s difficult to succinctly map out a history of Brain-Computer Interfacing (BCI). You could go all the way back to 1875, when British physician, Richard Caton, discovered electrical signals in animal brains, or to 1925, when German psychiatrist, Hans Berger, became the first person to record human brain activity. Likewise, from the late '60s through to 2000, intriguing developments were being made, often with rhesus monkeys. But, from the turn of the century onward, research moved into two areas that are of particular interest: non-invasive and commercial.

In fact, scientists have had surprising success with invasive BCI. In 2000, MIT experiments showed monkeys controlling a robotic arm 600 miles away using brain signals. And, in 2005, tetraplegic Matt Nagle became the first human to control an artificial hand as part a nine month trial of Cyberkinetics’s BrainGate chip-implant.

But the next step is a non-invasive approach that can be used by the masses. As Mary Jepson, one of the industry’s biggest visionaries, said, “for this to really happen, it has to be noninvasive and it has to be removable.” The aim here is both medical and commercial.

The commercial use of BCI is nothing new. In 2007, NeuroSky – manufacturer of commercial BCI products – released a game where the user interacts with the controls via a headset, and, as of 2013, there’s even an annual “neurogaming” conference. However, the phenomenon is yet to take the world by storm.

Bridging the gap between obscure and profitable will surely be one of the main aims from this latest surge in research. The question is, how feasible are the lofty ambitions being put forth?

Related Posts:
V1. Editions:
Culture & Trends
The Experimental Era of the Internet of Things
Babel Fish is now a reality with translation direct into your ear
Facebook Wants to Share Your Thoughts from Your Brain
Will any of the major players in Telepathic Technology succeed?

Technology
BCI
Privacy
Innovation
The Fridge Says It’s Out of Milk
Police Protection of the Future: Robots to the ready
Blockchain Is More Than Just a Buzzword
VR and the Future of R&D
See More

Infrastructure and Society: The driving force behind progress
Parenting in the Age of Technology
Smile! Here's how facial recognition is changing China
Warning for the Future: The dangers of digital black holes
See More

Home Sweet Office
The Rise of Robots: How new AI employees will affect jobs
Sensitive Seating and What Your Desk Could Say about You
What’s Next with UX?
See More