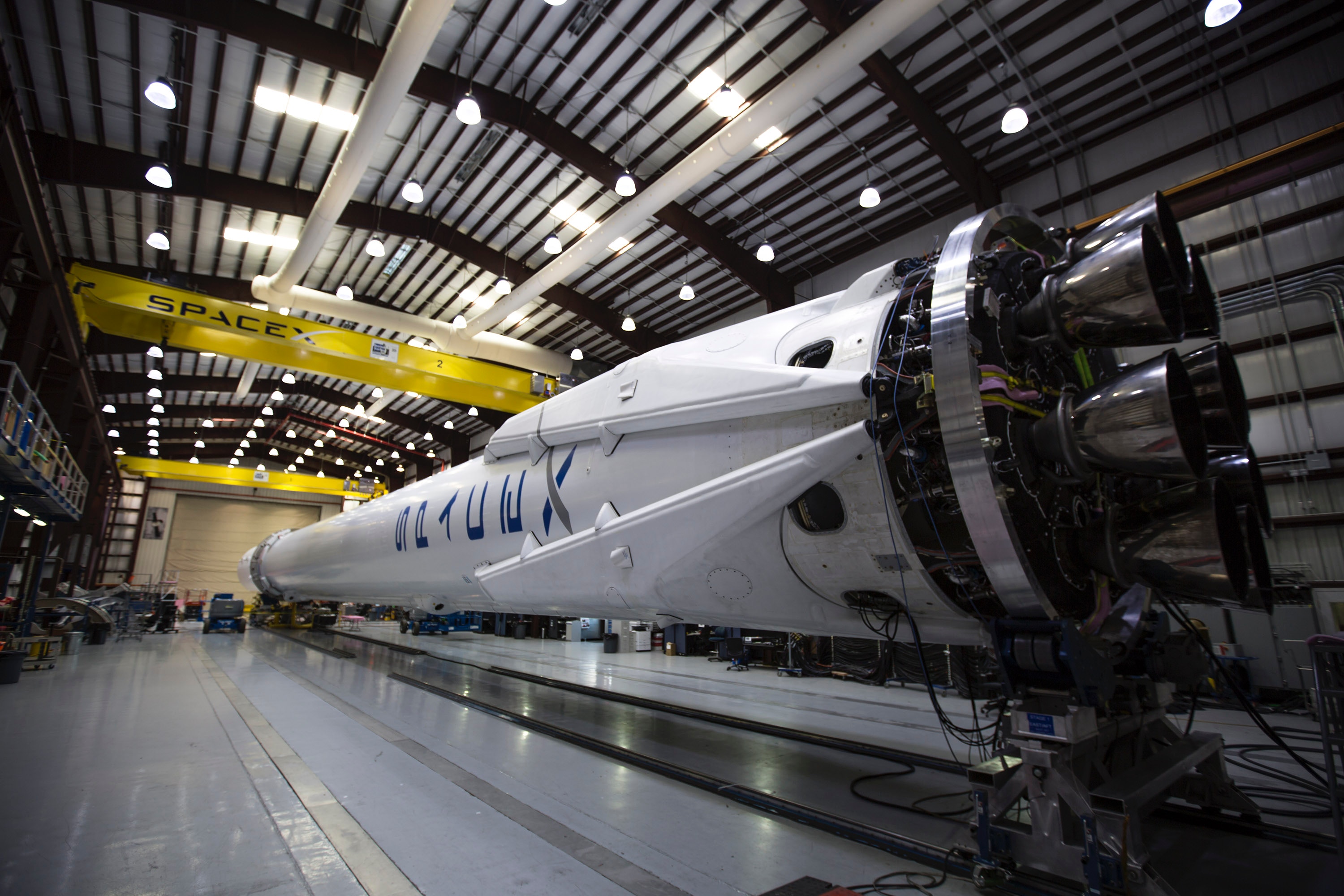 The Billionaire Players in the Mars Space Race

Barack Obama supports the US sending humans to Mars by the 2030s. Achieving that goal, however, will require competition from the private markets.

He dubbed today’s students, who will be integral to a successful mission, as “the Mars generation”, and lauded the US-Soviet Union competition from half a century ago as the key driver to the science and technology of space travel. But it looks like the race to Mars won’t just be between nation states.

It shouldn’t come as a surprise that Elon Musk is one of the main proponents of sending humans to Mars – such an audacious ambition falls well within the South African-born billionaire’s remit. Musk’s Mars plans go back to 2002, when he founded SpaceX – a company whose aims include reducing space transportation costs and colonizing Mars. Funded by Musk’s millions, SpaceX’s ultimate aim is to send astronauts to the planet in 2024. To date, the company’s biggest success has been launching a rocket 22,000 miles into geosynchronous orbit – farther than any of its private competitors.

Mars is also very much in NASA’s sights – in 2015, it outlined next steps in the journey to the red planet, and is even working on designs for 3D-printed habitats. But if the mission is to be achieved by the 2030s, it will require outside help: competition from the private markets.

Besides NASA, SpaceX’s big challenge comes from Blue Origin – a spaceflight services company launched by Amazon founder, Jeff Bezos, in 2000. Like SpaceX, Blue Origin’s strategy centers on creating reusable rockets to drive down the cost of space travel. Bezos et al are also equally ambitious as Musk, with plans to take paying tourists into space by April 2019. And they’re not messing around. Bankrolled exclusively from Bezos’ deep pockets (SpaceX, on the other hand, relies on government funding and rounds of private investment), Blue Origin’s big win has been successfully launching and landing a rocket… before SpaceX managed it.

But it would be reductive to suggest that “Space Race 2.0” comes down to two private companies. In fact, according to Obama’s 2016 op-ed, more than 1,000 businesses are working on private space initiatives. Non-profit organization Mars One threw its hat into the ring in 2016 and suggested it could establish a human colony on Mars by 2035; however, experts have labeled the objective “delusional” given its meagre $6 billion budget. And while Richard Branson’s Virgin Galactic has no clear intentions of sending rockets to Mars, it is hoping to send astronauts into space in early 2018.

These private companies are not just vital in pushing major global powers intent on space exploration, such as the US and China; there’s every chance they might beat nation states to the prize. At the very least, their entrepreneurial perspective will drive down costs of space travel across the board and be instrumental in creating an industry around space tourism. For now, competition is encouraged by governments and corporations alike – despite Musk and Bezos’ online chest beating – and it may well be key in turning the idea of colonizing Mars from science fiction to reality.

Business
Race to Mars
Supermarket on Wheels and the Big Revolution in Retail
China’s AI Power Play
Facebook Wants to Share Your Thoughts from Your Brain
LA Olympic 2028: The story that technology will tell
See More

3D Printing and the Fight against Cancer
Smile! Here's how facial recognition is changing China
Are High-Tech Toys the Key to Educating the Next Generation?
Infrastructure and Society: The driving force behind progress
See More

Do You Want Automation with That?
Disruption, Automation and the Future of Wealth Management
The Billionaire Players in the Mars Space Race
A New Blueprint for Funding Innovation
See More

The Myths and Misconceptions around UX
The Not-So Surprising Rise of UX
Need to disconnect? Technology can help you with that
The gig economy and a new frontier of work
See More