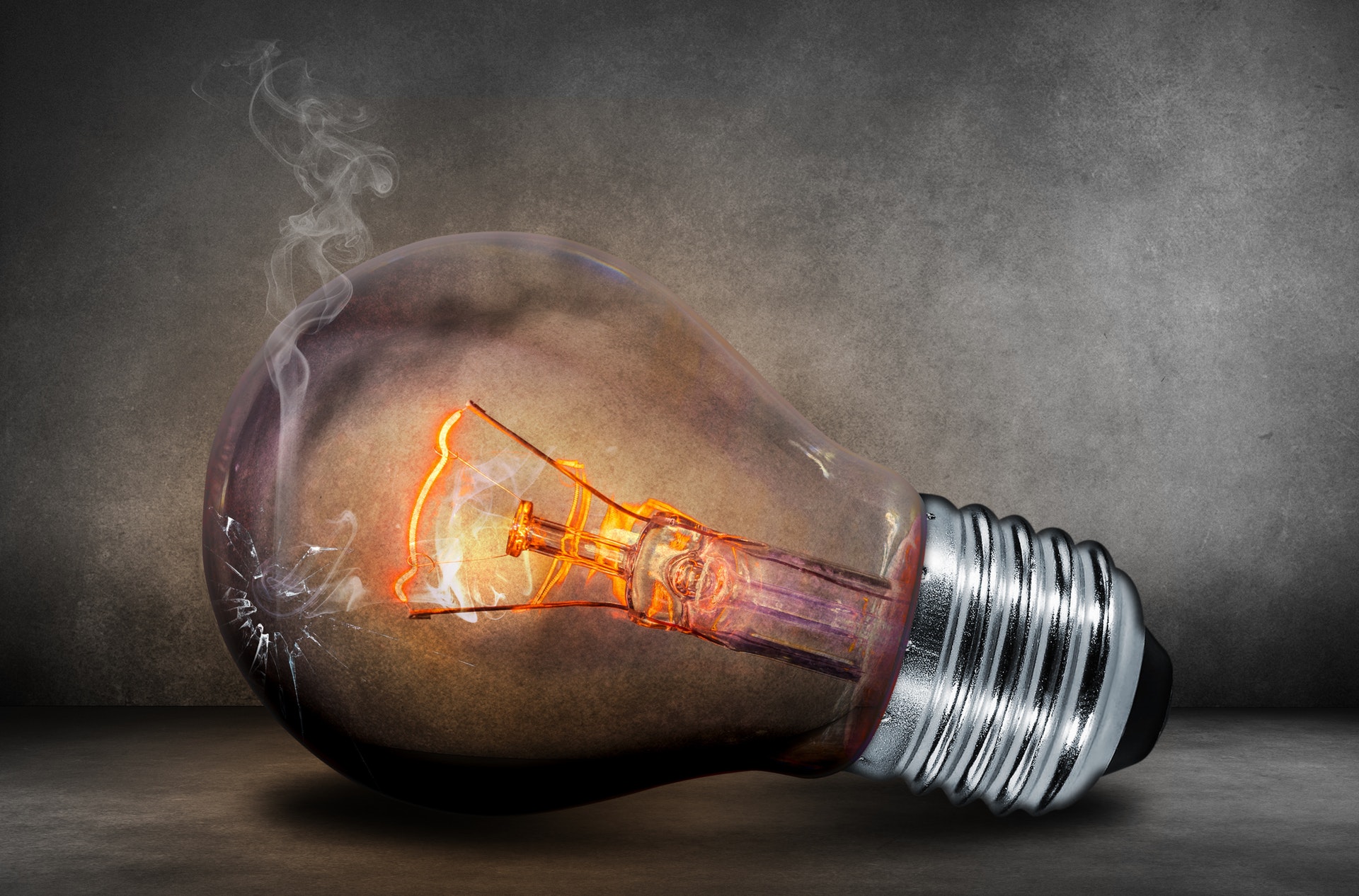 The Government’s Struggle against Cutting-Edge Innovation

Governments have a long history of struggling to regulate against industry disruptors, but are now showing more signs of cracking down on innovative companies.

The golden vision of disruptive innovation in business, championed in recent years by Uber and Airbnb, has taken a hit. Both companies have come under attack from newly formed government legislation around the world. Already banned in the Northern Territory of Australia, parts of Oregon and Vancouver, 2017 saw Uber lose its license in London, and come perilously close in Italy. Likewise, Airbnb is also experiencing problems in major capitals around Europe including Amsterdam, Barcelona and Berlin.

The question as to how governments adapt to innovative technology is not a new one. The first case of regulation in the US occurred in the 1870s, with regard to the railroad industry, with legislation retrospectively put in place to challenge fast-moving, disruptive corporations. And since then, government legislators have been keeping a firm, yet lackadaisically tardy, eye on new disruptions to industries.

That said, highly publicized technologies that boast how near they are to hitting the market have received pre-emptive threats from government concerning what they can and can’t do. In June of last year, the US Senate published bipartisan principles about what a legislation controlling driverless cars might look like, despite the fact that autonomous vehicles aren’t commercially available yet. And in 2016, the Obama administration put a halt to Google’s and Amazon’s plans to use drone delivery on urban areas.

But these exceptions aside, the government has been proven to still be slow to act when it comes to regulating the latest innovations in business and technology. The problem for regulators is that, without the ability to actually foresee the ins and outs of cutting edge technology that has the potential to disrupt existing industries, they are effectively powerless to legislate against them.

This conundrum puts cities and states alike in a bind – while they don’t want to hinder the latest advances in technology that disruptive companies so often offer up, they also need to maintain a level playing field so that businesses can compete fairly.

And while many may believe that this problem comes from recent advances in digital technology, it is in fact as old the American railroads. Which begs the question, if the government’s had so much time to ponder this problem, why is it still so slow to react to disruption?

Innovation
Politics
Technology
Make No Bones about It: The story of cryogenics
The role of people in the future of finance
Babel Fish is now a reality with translation direct into your ear
Through the Lens: A look at the future of photography
See More

Digital Currencies and the Death of Cash
3D Printing and the Fight against Cancer
Teaching Robots the Do's and Don'ts of Morality
Infrastructure and Society: The driving force behind progress
See More

Disruption, Automation and the Future of Wealth Management
A New Intelligence in the Boardroom
A New Blueprint for Funding Innovation
CEOs: Technology to look out for in 2018
See More

Musical Desks: Today’s offices are on the move
Your Desk Will See You Now
What’s Next with UX?
The Inside Track on Place Branding with José Filipe Torres
See More