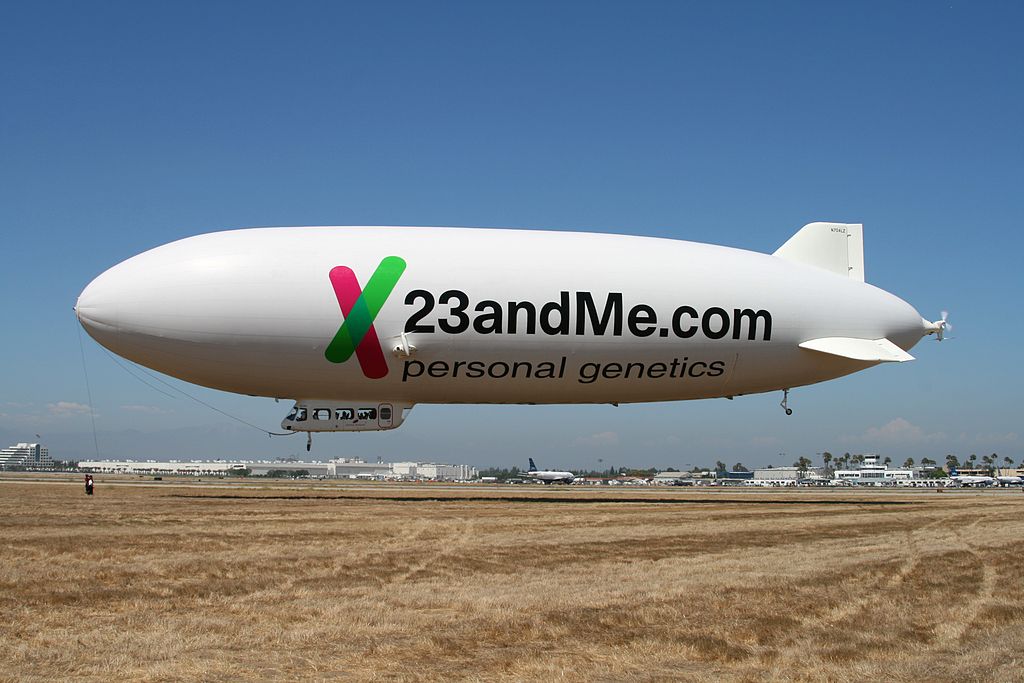 The Rise and Risks of Ancestry Tests

Around 12 million people have had their DNA analyzed, with new services and products being offered to consumers, like Vinome, which uses DNA to predict wine preferences.

More people took genetic ancestry tests last year than in all previous years combined, and now around 12 million people have had their DNA analysed, according to industry estimates. And most of those tested live in the US, suggesting that the American DNA testing market could be set to boom even further in years to come, with new services and products being offered to consumers.

Massachusetts Institute of Technology’s Technology Review suggests the surge was caused by an end-of-the-year price war, where companies were selling the direct-to-consumer tests for under $60, spending millions on advertising and offering two-for-one deals.

Genealogy services analyze a person’s DNA to provide information on their ancestors’ origins. Users can also locate distant family members via DNA matches within their databases. Most companies, such as Ancestry and 23andMe, take a saliva sample by mail and then allow customers to download the data files online, direct to their devices. As more people have access to their genetic data, a slew of new services are promising to make further use of that information. For example, Vinome is a startup that uses a customer’s DNA to predict which kinds of wines they might like.

23andMe also offers “disease tests” that promise to highlight future health risks. The company claims it could analyze someone’s DNA data to determine whether they are vulnerable to diseases such as Parkinson’s or Alzheimer's. These tests were forced to discontinue by the Food and Drug Administration in 2013, as there were concerns about the accuracy of the testing. However, the FDA lifted the ban in 2017, after establishing “special controls” for the company to follow.

Despite these new requirements put in place, though, some people are still worried that the process could be damaging if genetic counselling isn’t provided. As Dr. Gail P. Jarvik, head of the division of medical genetics at the University of Washington, told the New York Times, “If people know what they are purchasing and understand the results, then I support such tests. It is in the execution that my concerns lie and I will be following that. We have seen patients who did not understand tests they purchased from this company in the past.”

Related Posts:
V1. Editions:
Culture & Trends
Technology Driving Diversity in Dating
Warning for the Future: The dangers of digital black holes
What’s Next? The Question of Live and Let Die.
Drone Delivery: Plotting a path to the US

Technology
Society
Privacy
Politics
The Trump Administration’s Plans for 5G Internet
4 Unorthodox Uses of Blockchain You’ll See in 2018
How AR Could Usher in the Age of the Autonomous Vehicle
Would You Chow Down on a Robot-Made Salad?
See More

Technology Driving Diversity in Dating
Digital Currencies and the Death of Cash
What’s Next? The Question of Live and Let Die.
Infrastructure and Society: The driving force behind progress
See More

CEOs: Technology to look out for in 2018
The Empathy Economy and What It Will Mean in the Autonomous Age
Beyond the Bags: Shopping changes its focus
What You Need to Know about AI in Advertising
See More

The Role of Emotional Intelligence in the Age of AI
The Inside Track on Place Branding with José Filipe Torres
Engage: A look at remote work in 2019
AI and recruiting
See More