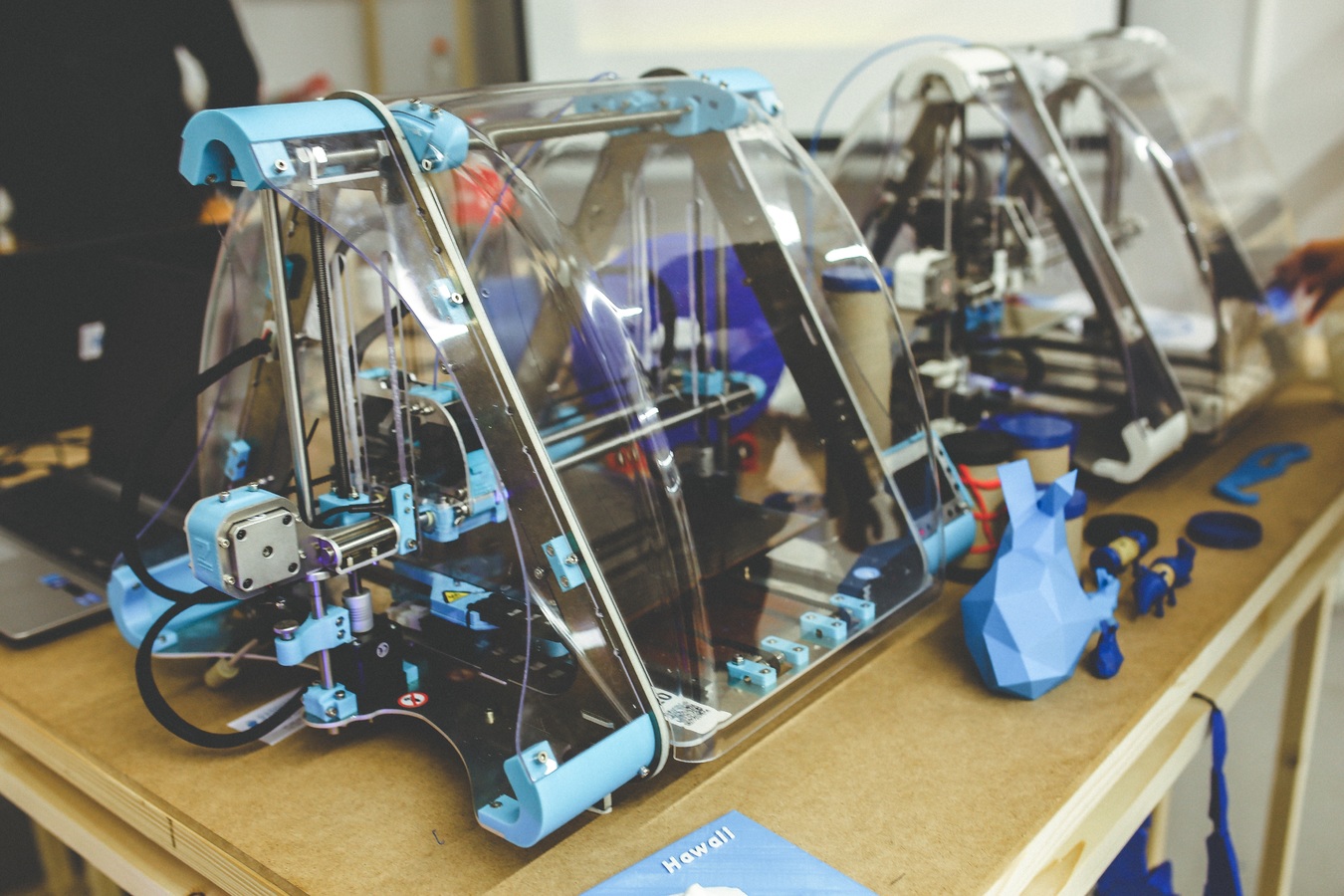 3D Printing and the Fight against Cancer

3D printing is moving beyond just making cool objects. Recently, the technology has emerged as having enormous potential to help in the fight against cancer.

3D printing is being used for jewelry, toys and even buildings. But recently, the technology has also emerged as having enormous potential in helping to fight cancer.

Since 3D printing’s inception way back in 1983, the potential uses of the technology in medicine have played a key role in its development. Long before it was applied to manufacturing or architecture, researchers were experimenting with 3D printing organs and tissues. There is also a lot of work going into harnessing the technology for affordable, customized prosthetic limbs.

3D printing is now also being used to help cancer patients. Surgically removing cancerous tissue is a risky procedure due to the precise nature of the work. Now, surgeons can practice before an operation by finding cancerous cells on 3D-printed replicas of a patient's organs based on their CT scans.

“Once we are in there, it has been impossible to see where the cancer is,” Dr. Inderbir Gill, associate dean of clinical innovation at the Keck School of Medicine of the University of Southern California, told Forbes. “Our chances of removing all the cancer increase with better data and better tools.”

Some cancer patients require reconstructive surgery, and 3D printing can create replacement parts. Surgeons are also using 3D printing to model bone replicas and print valves to be inserted into the patient’s heart during a procedure.

According to Keck Medicine of USC, it’s possible that patients will one day be able to print out their medicine at home. We are also likely to see huge advancements in bioprinting, a process that prints 3D scaffolds for replacement organs and tissues, although we are some time away from the technology becoming clinically approved.

Innovation
3D Printing
Healthcare
Would You Chow Down on a Robot-Made Salad?
The Experimental Era of the Internet of Things
Professor Mike Caine on How Technology Is Changing Sports
A Translator’s Steady but Skeptical Relationship with Technology
See More

The Role of Voice Recognition in Everyday Life
Cars Are Tracking Your Every Turn
3D Printing and the Fight against Cancer
What’s Next? The Question of Live and Let Die.
See More

The Empathy Economy and What It Will Mean in the Autonomous Age
A New Blueprint for Funding Innovation
Building a strong work culture with a remote team
UX as a competitive advantage: An interview with Jessica Ivins
See More

The future of translation through the eyes of a professional
Overcoming the issue of remote work and boundaries
The Rise of Robots: How new AI employees will affect jobs
The Future of the Office: How millennials are driving change in the workplace
See More