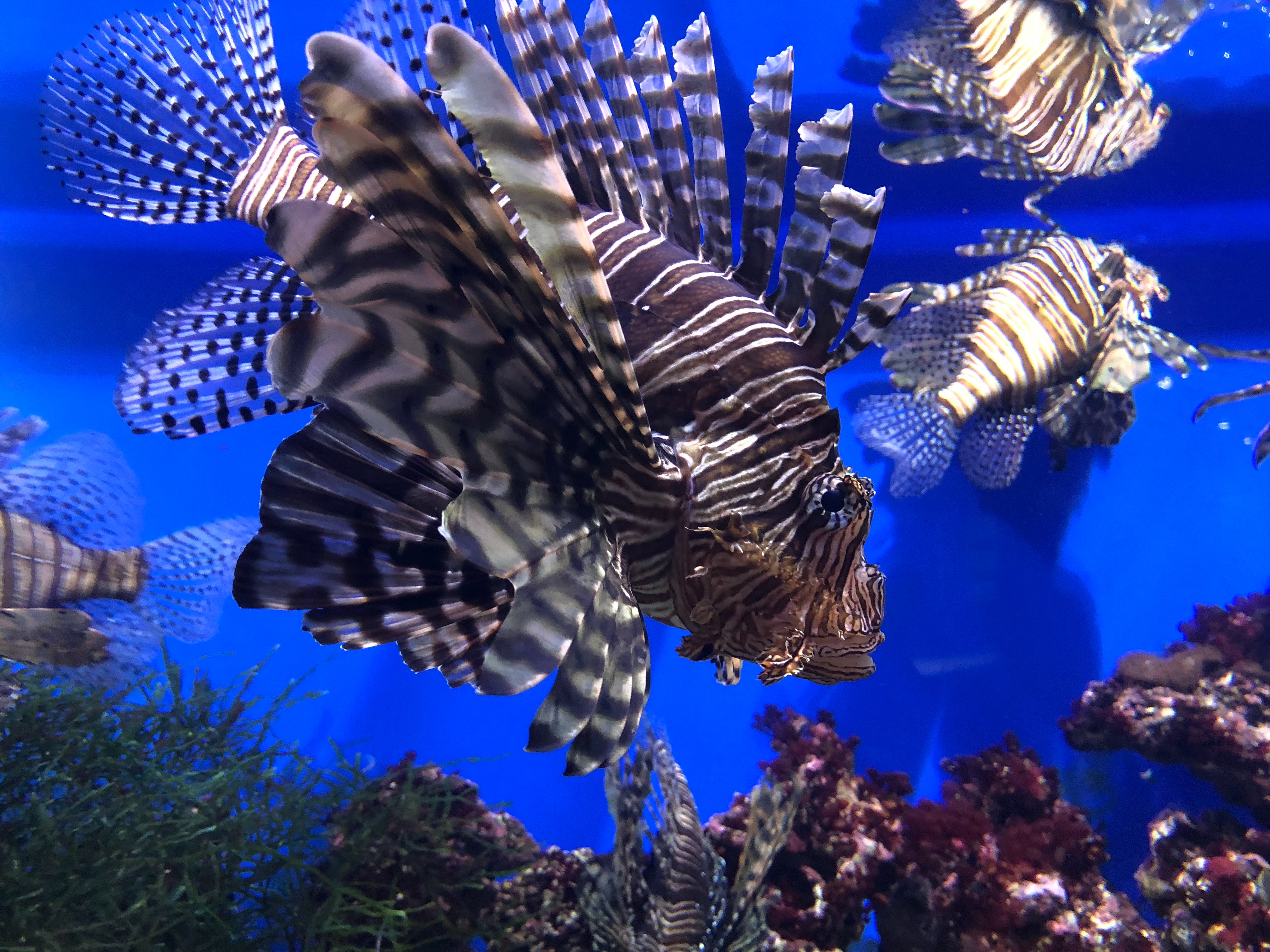 How 3D Printing Could Save the Great Barrier Reef

3D printing is being used to create prosthetic coral that could help to rebuild sections of the Great Barrier Reef, which has lost more than half of its coral since 1985.

3D printing has long been tipped as the all-round disruptor of our age. The technology has applications in almost every field, including medical, aerospace and automotive industries. However, the latest 3D printing innovation may play a part in saving one of the most breathtaking and vital natural wonders on Earth.

Researchers at the University of Sydney have recently begun using 3D printing technology to create prosthetic coral that could help to rebuild sections of the Great Barrier Reef. The world’s largest coral reef system, located off of the coast of Queensland, Australia, has been under threat for decades due to climate change, pollution and overfishing. Since 1985, the reef has lost more than half of its coral, and although artificial substitutes have been envisioned before in the form of cinder blocks and deliberately sunken ships, no technology has been able to accurately resemble a natural reef structure.

That was until now. Combined with the use of innovative, detailed 3D maps, industrial-sized 3D printers can create accurate replicas of organic reef that support the billions of organisms that rely on them as a habitat. Having already tested the artificial corals in water, the team behind the project hope to begin the planting operation this year.

But, while this ingenious step is an important one in the reef’s preservation, it’s not enough alone. According to Dr. Renata Ferrari of the University of Sydney, initiatives like this one are only effective alongside policies to tackle the root of the problem. However, “if carbon emissions are curbed,” she says, “local and regional interventions can have a huge, positive impact and effect on the health and resilience of the reef.”

Innovation
3D Printing
Technology
Future
Branding a Nation: Marketing on a global scale
Virtual Reality and the Silver Screen
Fitness of the Future: Charge your phone on the move
The Fridge Says It’s Out of Milk
See More

Forget 3D Printing. The Future is 4D.
The AI That Recreated Obama
Are High-Tech Toys the Key to Educating the Next Generation?
Smile! Here's how facial recognition is changing China
See More

A New Intelligence in the Boardroom
A New Generation of Work
UX as a competitive advantage: An interview with Jessica Ivins
Why Kindness Makes for Better Business
See More

The Inside Track on Place Branding with José Filipe Torres
Sensitive Seating and What Your Desk Could Say about You
The future of translation through the eyes of a professional
Musical Desks: Today’s offices are on the move
See More