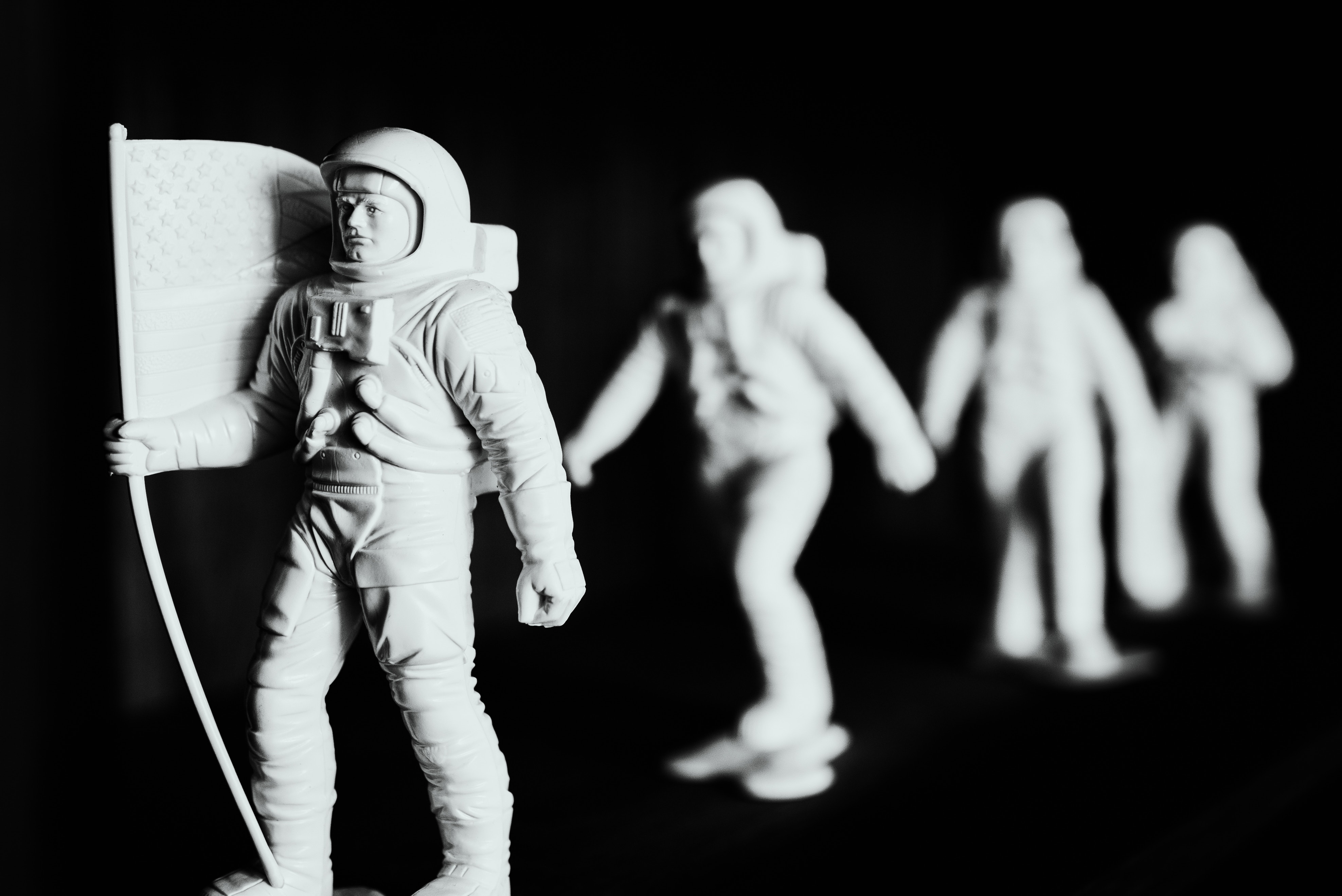 How to Build an Astronaut

Genetic modification may be the key to adapting people for life in Outer Space, some scientists say. They imagine a future full of people ready for the atmosphere on Mars.

As the race to Mars heats up, so do questions around the practicality of actually getting there. Any trip to the red planet would be long and dangerous. Outer Space, and indeed, the surface of Mars, are bathed in radiation that could prove fatal to humans. That’s why it might not be humans – or at least humans as we know them – who will become the first generation of Martians.

The astronaut of the future may not be selected because of their bravery, fitness and intelligence, but possibly because of their genes, instead. A group of scientists believes that genetic modification could be key to allowing humans to adapt to the harsh conditions of Outer Space. By editing the genes of an embryo, it is possible to create a race of people more adaptable to the low gravity and different atmospheres of Space, they say.

Christopher Mason, a member of the Department of Physiology and Biophysics at Weill Cornell Medicine, is one scientist who believes that the future of space exploration lies in genetics. “I think we have to consider it for people that we send to other planets,” Mason said in 2017. “We don’t know if it’s a slight nudge to existing gene expression, or a whole new chromosome, or finally a complete rewriting of the genetic code.”

Mason and his peers aren’t just thinking about a team of genetically modified astronauts, though. They envision the first settlers of Mars to be genetically altered to better suit the planet’s atmosphere. They argue that rather than changing the planet’s atmosphere to suit human beings, it would be easier to do the opposite. “It would take a lot of time and material to terraform a planet for instance,” says Robert Hampson, a professor of physiology and pharmacology at Wake Forest Baptist Medical Center. “But we could find a way to make humans more adaptable to less gravity and a different atmosphere.”

Warning for the Future: The dangers of digital black holes
The Problem with Energy and Bitcoin
Cars Are Tracking Your Every Turn
How Well Will Your Driverless Car Know You?
See More

The Billionaire Players in the Mars Space Race
Do You Want Automation with That?
CEOs: Technology to look out for in 2018
Why Kindness Makes for Better Business
See More

The Not-So Surprising Rise of UX
The Myths and Misconceptions around UX
Engage: A look at remote work in 2019
The gig economy and a new frontier of work
See More