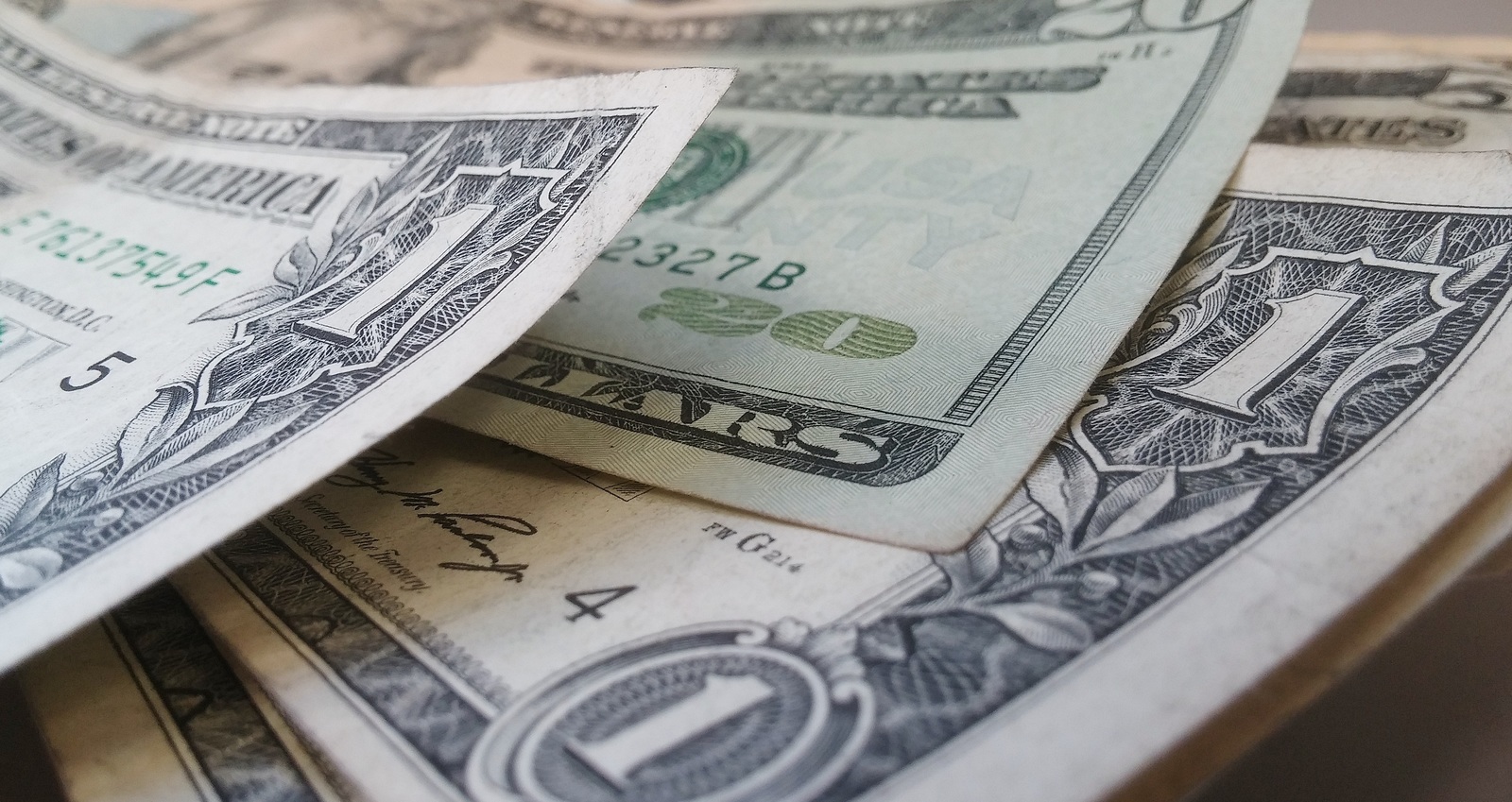 The Rise of the Robo Advisor

AI-powered wealth management advisors are becoming increasingly prevalent, and their human counterparts will have to adapt to remain relevant in the industry.

A Danish wealth management advisor has surpassed 11,500 clients in only half a year, and its success could be a sign of things to come. Denmark’s biggest financial firm, Danske Bank A/S, began providing the service to target clients that are unable to hire the services of a traditional, human advisor, and so far, it’s proven a success.

The robot advisor, called June, provides customers with a questionnaire to determine what investment options would be best for them and, using algorithms, offers its very own recommendation. The new service is unsurprisingly most popular with younger customers. While the average age of someone using Danske’s conventional services is over 60, more than half of those who seek June’s expertise are under 40, according to Jakob Beck Thomsen, Danske’s product chief for June in Copenhagen.

But June is not the first of its kind. Robo Advisors were first launched back in 2008 during the financial crisis to offer investors an alternative, online interface to investors. And since then, Robo Advisors have become increasingly prevalent. New York-based online investment company Betterment may be the most successful Robo Advisor firm, with over 175,000 customers as of 2016 and $5 billion in assets under management – and, it’s certainly not the only one. According to a 2016 Deloitte report on the expansion of robo-advisory in wealth management, there were over 100 Robo Advisors in 15 countries at the time the report was released.

This may make grim reading for human wealth management advisors, but it doesn’t necessarily mean human advisors need to start re-thinking their career paths just yet. The human touch may still be required in the industry, according to Joachim Klement, head of research at Credit Suisse Wealth Management. “Something a good advisor can do that no machine can is sense your emotions and what you are saying between the lines,” says Klement.

The best result may be a combination of gray matter and wires. Connecticut Wealth Management is one firm that favors this approach, and argues that Robo Advisors and their human counterparts should be working together rather than fighting for customers. “Rather than robo-advice being a competitor to the traditional wealth manager, perhaps it is another tool,” says the firm’s website, “like email or smart phones, that advisors should use to deliver the best possible outcome for their clients.”

Automation is certainly coming, and the wealth management industry is the latest to see it on the horizon. But as more and more jobs come under threat, there is an ever-growing belief that people can remain relevant as long as they make the most of their most human qualities. That is, as long as they’re willing to adapt – and soon.

A New Intelligence in the Boardroom
UX as a competitive advantage: An interview with Jessica Ivins
Agility in business, and the pros and cons of remote teams
A Disruptive Match Made in Heaven
See More