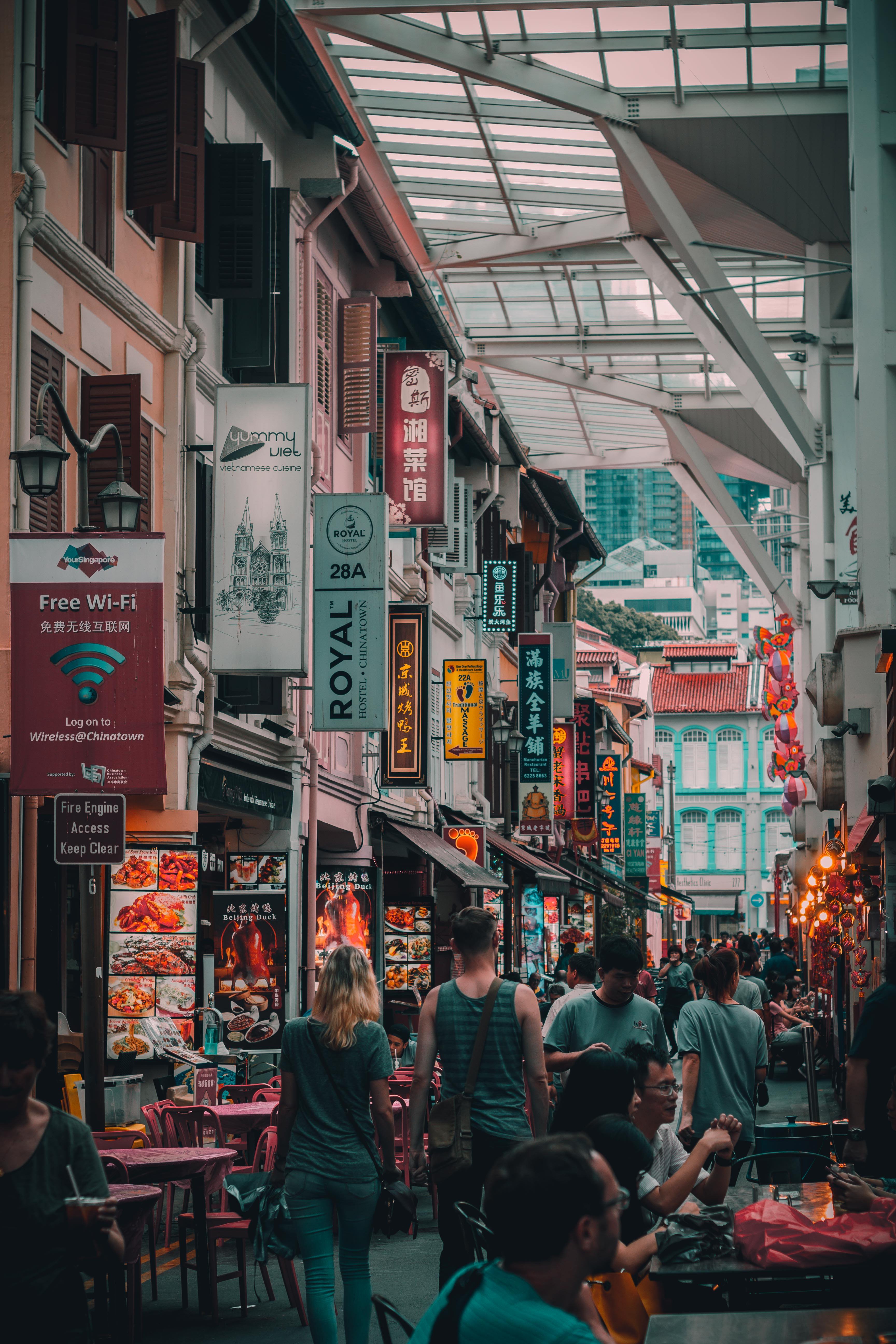 More Than Just a Logo: The evolution of place branding

Even though place branding is a relatively young industry, it’s attracted plenty of high profile clients. It’s also had plenty of ups and downs in its short history, with differing perceptions of the industry’s true value.

It’s tough to brand a place. And most people don’t appreciate what goes into the process, says José Filipe Torres, CEO of Bloom Consulting – a firm that specializes in nation and city branding. At its core, this kind of branding is about much more than marketing, he asserts. It’s a mix of the profound and the philosophical, as opposed to the sloganeering often associated with the art. Torres recently sat down with V1to talk about his industry and the work that goes on far beyond the flashy logos and catchy taglines.

Place branding is still relatively young as an industry. Aside from one-off campaigns like the “I Love New York” slogan of 1979 and beyond, the more all-encompassing notion of changing a country, city or region’s global perception can be traced back to the late 1990s.

Since then, place branding as an idea has had its share of ups and downs. While the idea was initially a booming success, it fell out of favor around 2007, as people questioned its efficacy, asking “Where’s the result? There are other priorities for the country,” Torres recounts. Indeed, even Simon Anholt, one place branding’s earliest pioneers, turned his back on the industry, saying in 2010 that there is no evidence it actually works.

But the fortunes of consultancy firms like Bloom soon changed. It seemed that they began to rebrand themselves and the entire industry; or, perhaps, they were finally able to impress upon the world the actual purpose and nature of place branding.

After the initial excitement and enthusiasm around place branding began to settle around 2007, and skepticism had crept in, the industry was able to mature, according to Torres.

The place branding sector now has all the credentials of a well-established industry. There’s a City Nation Place forum which, launched in 2015, holds global conferences where industry insiders and heads of city, regional and country marketing boards come to learn and educate their peers about the latest goings-on in the industry. Plus, consultancy firms like Bloom boast large rosters of clients, from Finland in Northern Europe to the city of Tete in Mozambique.

Place branding still has its detractors, even after its apparent post-2007 renaissance. Nation branding, specifically, encourages nationalist traits, argues Cardiff University researcher, Paul Jordan. However, Torres believes that much of the criticism around place branding comes down to out-of-date perceptions of the industry. Even Anholt’s critiques are misguided, he says. “It’s like everything in life… it works if it’s implemented correctly.” And, when it works, the results are clear, he says. Tourism improves, there are more students, there is a direct economic benefit; and, in the end, a better quality of life for the country, city or region’s population. “Basically, that’s it,” Torres says. “That’s the ultimate goal.”

Related Posts:
V1. Editions:
Society
The Inside Track on Place Branding with José Filipe Torres
Branding a Nation: Marketing on a global scale
The Advertising Agency of the Future
How AI in Advertising Really Works

Society
Branding
Marketing
Interview
Business
Innovation
A Translator’s Steady but Skeptical Relationship with Technology
The Home of the Fourth Industrial Revolution
LA Olympic 2028: The story that technology will tell
How Can Governments Regulate the Latest Innovations?
See More

Do You Want Automation with That?
Beyond the Bags: Shopping changes its focus
A New Intelligence in the Boardroom
Disruption, Automation and the Future of Wealth Management
See More