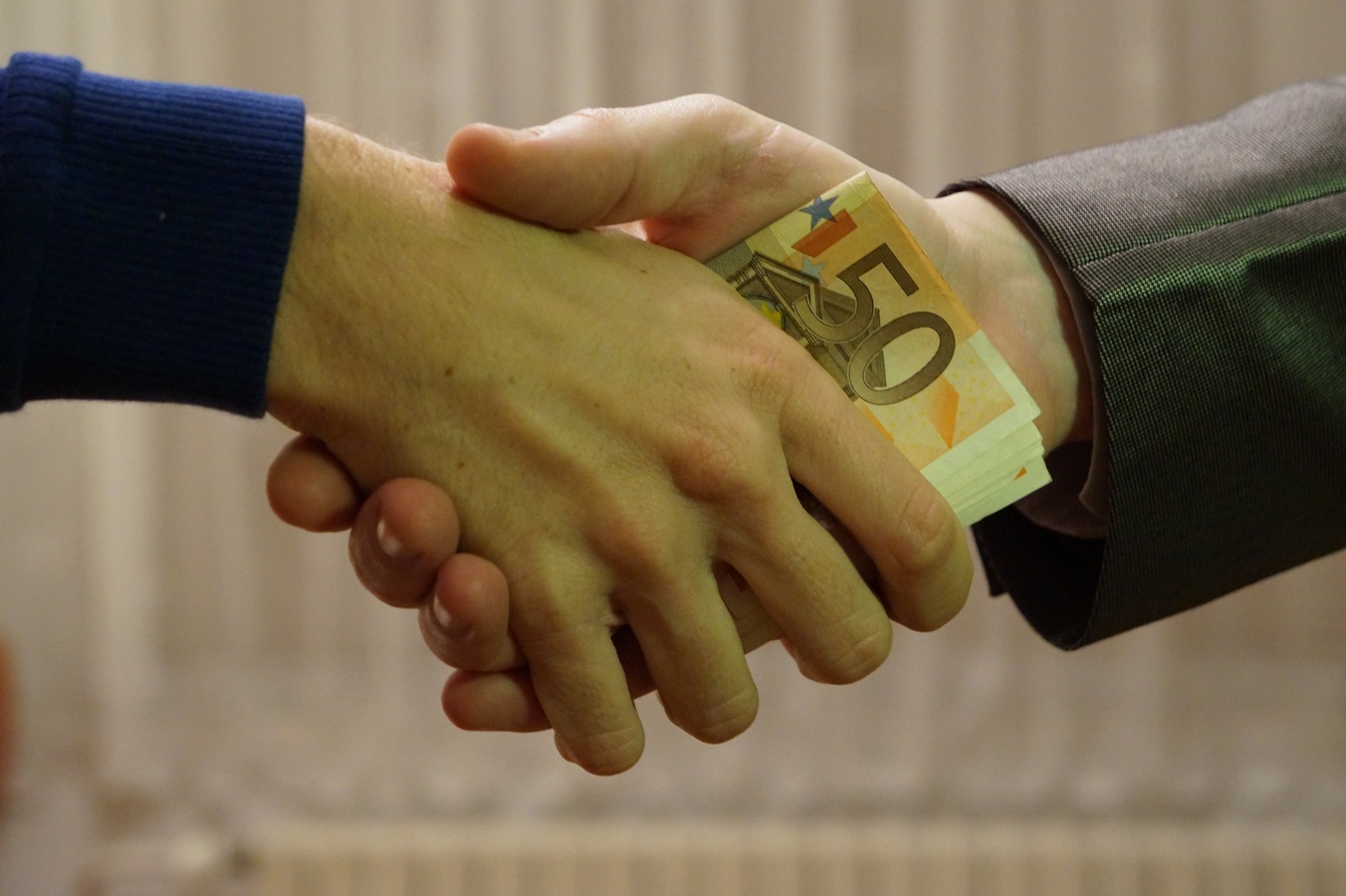 A Disruptive Match Made in Heaven

The future of business could be collaboration between startups and established corporations. In fact, some analysts believe this type of relationship will be vital for all companies in the coming years.

Collaborations between disruptive startups and big corporations are becoming increasingly common. In early 2018, education technology startup Coursera announced a new partnership with Google to train more IT specialists, and in September 2017, Ford teamed up with on-demand transportation company Lyft to help develop and launch its autonomous cars.

The need for startups and big business to come together is greater than ever, says innovation charity Nesta. The fast-changing technological landscape means that the ability to respond quickly to the latest developments is vital. But such agility is difficult for large companies, who are often slow to adapt.

Being nimble is far easier for startups, which often don’t have a widespread reputation or client-base and can therefore pivot with less risk. Working with disruptive startups allows big businesses to stay close to the innovation landscape and even adopt innovatives practices and ideas once they’ve passed the proof of concept stage.

Of course, not all relationships end up working out. For big businesses, measuring the ROI of collaborating with startups is challenging. According to Nesta, “There is currently too little economic data to quantify the benefits of working with startups… making it difficult for executives to justify programmes to their managers or to shareholders.” And for startups, there is the inherent risk and fear that collaborating may see them lose control of their company.

But for some analysts, corporate-startup collaborations are the way of the future. By 2025, corporates and startups will be working side-by-side in the same office space, according to a 2017 study by Unilever Foundry – a platform for startups and innovators. And such close proximity will be vital. “Collaboration can no longer be viewed as an optional extra,” says Aline Santos, executive vice president at Unilever. “It’s a strategic imperative. Startups are now widely recognised as invaluable sources of innovation, fueling growth and providing pioneering business solutions.”

Related Posts:
V1. Editions:
Leadership
Why Kindness Makes for Better Business
The Microchipped Employee and the Question of Privacy
What You Need to Know about AI in Advertising
UX as a competitive advantage: An interview with Jessica Ivins

Leadership
Business
Future of Work
Babies, Start Your Engines
How Do You Watch Your Sports?
The Trump Administration’s Plans for 5G Internet
Fitness of the Future: Charge your phone on the move
See More

Smile! Here's how facial recognition is changing China
Letting Big Data Be the Judge May Be Criminal
Technology Driving Diversity in Dating
Fighting Depression Is Just a Few Clicks Away
See More

UX as a competitive advantage: An interview with Jessica Ivins
A Disruptive Match Made in Heaven
Do You Want Automation with That?
A New Blueprint for Funding Innovation
See More

The Not-So Surprising Rise of UX
What’s Next with UX?
Home Sweet Office
The Role of Emotional Intelligence in the Age of AI
See More