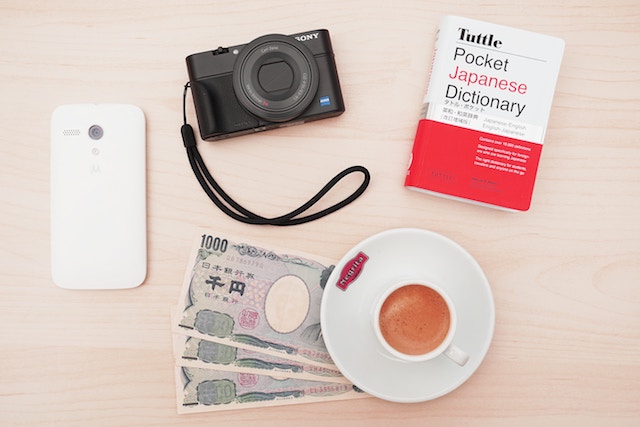 A Translator’s Steady but Skeptical Relationship with Technology

As the number of people employed in translation and interpretation continues to rise, the conversation continues about whether man or machine is the industry’s future.

The demand for translators is on the rise. According to the Bureau of Labor Statistics, the number of people employed in translation and interpretation industries has doubled in the past seven years, and within that time, the number of companies within the industry has increased by 24 percent. That’s not a trend that seems likely to slow down in the years  ahead. The department projects an employment growth outlook of 29 percent, far higher than the average occupation.

Globalization is helping drive the explosive demand for translators. As organizations and governments seek to reach beyond their own borders, clear and concise communication has become a fundamental necessity.

The translation industry’s steady clip may come as a surprise to some. But it fits a larger pattern that’s seen a huge rise in both the number and quality of translation softwares available. Still, anyone who’s used Google Translate knows that it’s far from perfect, and certainly cannot be trusted in high-pressure situations, where precision and clarity are tantamount.

Technology is playing an important role in the ever-growing rise of the translation industry. Bilingual post-editors are trending; their role is to make sense of and correct the flawed translations that come out of Google Translate and other software. However, according to experts within the industry, this system can be more trouble than it’s worth, with some translations being so poor that the job of the post-editor is often to start from scratch.

CAT tools are a ubiquitous presence in translation agencies around the world. Effectively creating a database of sentences and phrases in a given text, they automatically translate segments of a document based on previous translations within its memory. While CAT tools are a favorite with agencies who claim they save time while not compromising on quality, translators often prefer to go without, as the software is prone to errors.

Post-editing and CAT tools are shortcuts that may save money, but may not increase quality, skeptics argue. Post-edits don’t command as high a fee as direct translations do, and the re-editing work translators are required to do with CAT tools isn’t factored into their pay-per-word fees.

Judging by the statistical forecast for employment in the translation industry, it seems that agencies and organizations alike still harbor faith in their ability to outperform robots. The latest translation gadgets might be good enough to help travelers greet locals while they’re on vacation, and maybe even translate full sentences in similar languages, such as Italian and Spanish. When it comes to the heavy language lifting, though, – and indeed, when the outcome of a major international trade agreement lies in the subtlety of a text’s phrasing – it looks like the human touch still adds something special that robots can’t.

Technology
Translation
Automation
Machine Learning
AI, Data and the Battle against Climate Change
VR and the Dawn of a New Artistic Era
Virtual Reality and the Silver Screen
The Wooden Skyscrapers of the Future
See More

Are High-Tech Toys the Key to Educating the Next Generation?
Warning for the Future: The dangers of digital black holes
Let It Grow: How Artificial Intelligence is helping Agriculture
The Smart Schools of the Future
See More

The Empathy Economy and What It Will Mean in the Autonomous Age
The Billionaire Players in the Mars Space Race
Disruption, Automation and the Future of Wealth Management
A New Generation of Work
See More

The Sharing Economy Could Still Be Either Boom or Bust
Overcoming the issue of remote work and boundaries
Engage: A look at remote work in 2019
Where’s my office? A guide to the Remote Worker’s space
See More