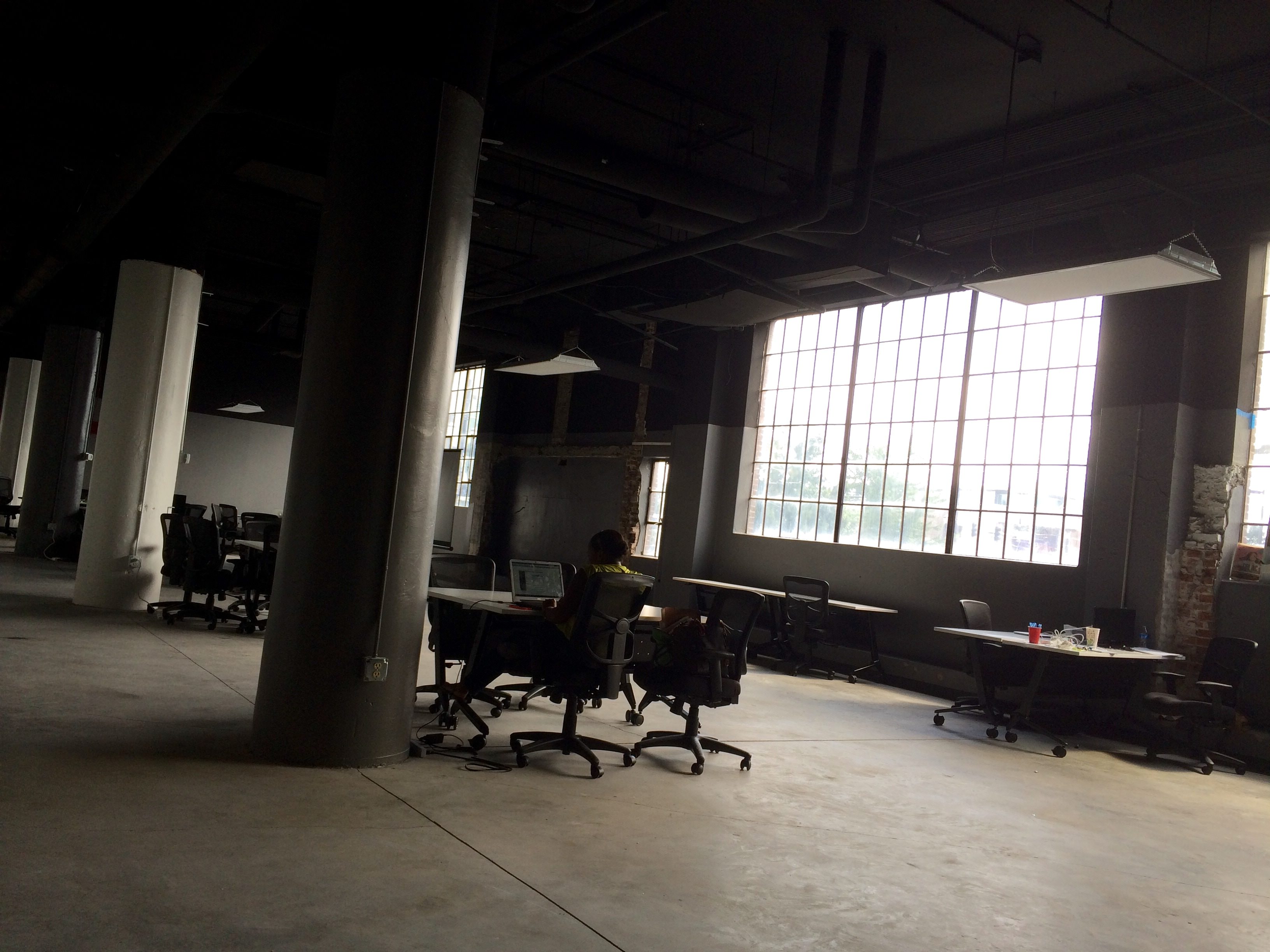 The role of people in the future of finance

Financial services is one of the most ripe sectors for automation, according to reports. But that doesn't mean there's no place for human workers in the industry's future.

Automation is everywhere. Employers and employees are scrambling to sort out who should worry, and what changes are on the horizon. According to a 2017 McKinsey report, some of the industries most likely to be affected are manufacturing, agriculture and, perhaps surprisingly to some, financial services.

77 percent of senior executives interviewed for a 2016 report by Accenture said their organizations had increased their investment in AI technologies over the preceding two years, and the same number reported that they expected to continue expanding it for the three following.

The use of automated investment platforms, known as robo advisors, has also been surging in recent years. The technology experienced a growth of 500 percent from 2014 to 2017, and it is expected that robo advisors will be managing 10 percent of consumer assets by 2025, according to Thanapong Na Ranong and Pitchapa Sukavanich, managing director and business incubation manager respectively at venture capital firm Beacon VC.

That raises the question of whether the over-six million US employees currently in the sector, and the ranks of job hopefuls set to enter the field, will still have career opportunities in the future.

While automation is likely to affect most, if not all, parts of financial service organizations, according to the 2016 Accenture report, it doesn’t mean there’s no place for humans in the industry. While machines may be able to outperform their human counterparts when it comes to analyzing and diagnosing complex business problems, human intuition is still valuable, and may indeed be necessary, when it comes to taking action and leading teams ahead.

“Something a good advisor can do that no machine can is sense your emotions and what you are saying between the lines,” says Joachim Klement, head of research at Credit Suisse Wealth Management.

These kinds of human qualities will become even more important in the years to come, write Barry Libert, digital board member at OpenMatters, and Megan Beck, chief product officer also at the technology investor and strategic advisory firm, in Harvard Business Review. “Skills like persuasion, social understanding, and empathy are going to become differentiators as artificial intelligence and machine learning take over our other tasks.”

When it comes to leadership, Botkeeper CEO, Enrico Palmerino, says he wouldn’t trust it to a bot. Palmerino, whose business provides its clients with automated bookkeeping services, explains that there are some human qualities that AI technology is nowhere near capable of automating, and likely never will be. “I think AI just can’t do empathy, and I don’t think AI can do leadership,” he says.

Furthermore, Palmerino says he believes companies like Botkeeper are only automating the tasks that humans don’t want to do. “People oftentimes look at Botkeeper and they say, ‘You're putting everyone out of work,’ or ‘you're going to replace a lot of jobs.’ But I keynote these large accounting conferences, and the first question I always ask is, ‘Who here wants to be a bookkeeper?’ And no one in the room will say yes. More often than not, they fall into the role of a bookkeeper, and it's a stepping stone to being an accountant.

That said, human accountants will need to adapt if they want to stay relevant, and focus on improving their critical thinking skills, as automated software like Botkeeper becomes more of a regular fixture in the industry.

James Poyser, CEO and co-founder of cloud-based accounting service inniAccounts, says he believes that the rise in automation in the financial services sector will pave the way for a new, more customer-focused breed of accountant. “Our business is changing. Everything we do is customer focused,” says Poyser in the Association of Accounting Technicians magazine. “We have a customer service team who work on figuring out what our customers want. The impact of AI is that for accountants, having numerical ability is not enough. Clients are looking for advice, communication, strategies for businesses.”

So, the argument from those championing automation in the financial sector goes that technology stands to help smaller employers scale to keep up with the competition, as well as frees up employees’ time to focus on the more engaging aspects of their work. And the best way to face the change is by embracing the opportunities it offers, says Lee Owen, senior business director of Hays Accountancy & Finance.

“Whilst technology may be affecting the way accountants work, accountants shouldn’t be afraid of the change and instead embrace the opportunities it may bring,” Owen says. “Accountants are no longer expected to quietly work through spreadsheets, and it is those who have acute business acumen and who are ready to harness digital developments that will champion the future of accountancy.”

Fintech
Artificial Intelligence
Automation
Business
Economy
Machine Learning
Technology
AR Could Be the Future of Surgery
VR/AR: More than just toys
Amazon and the Convenience Crusade
How Do You Watch Your Sports?
See More

What’s Next? The Question of Live and Let Die.
The Smart Schools of the Future
The Role of Voice Recognition in Everyday Life
Digital Currencies and the Death of Cash
See More

Disruption, Automation and the Future of Wealth Management
CEOs: Technology to look out for in 2018
The Billionaire Players in the Mars Space Race
A New Intelligence in the Boardroom
See More