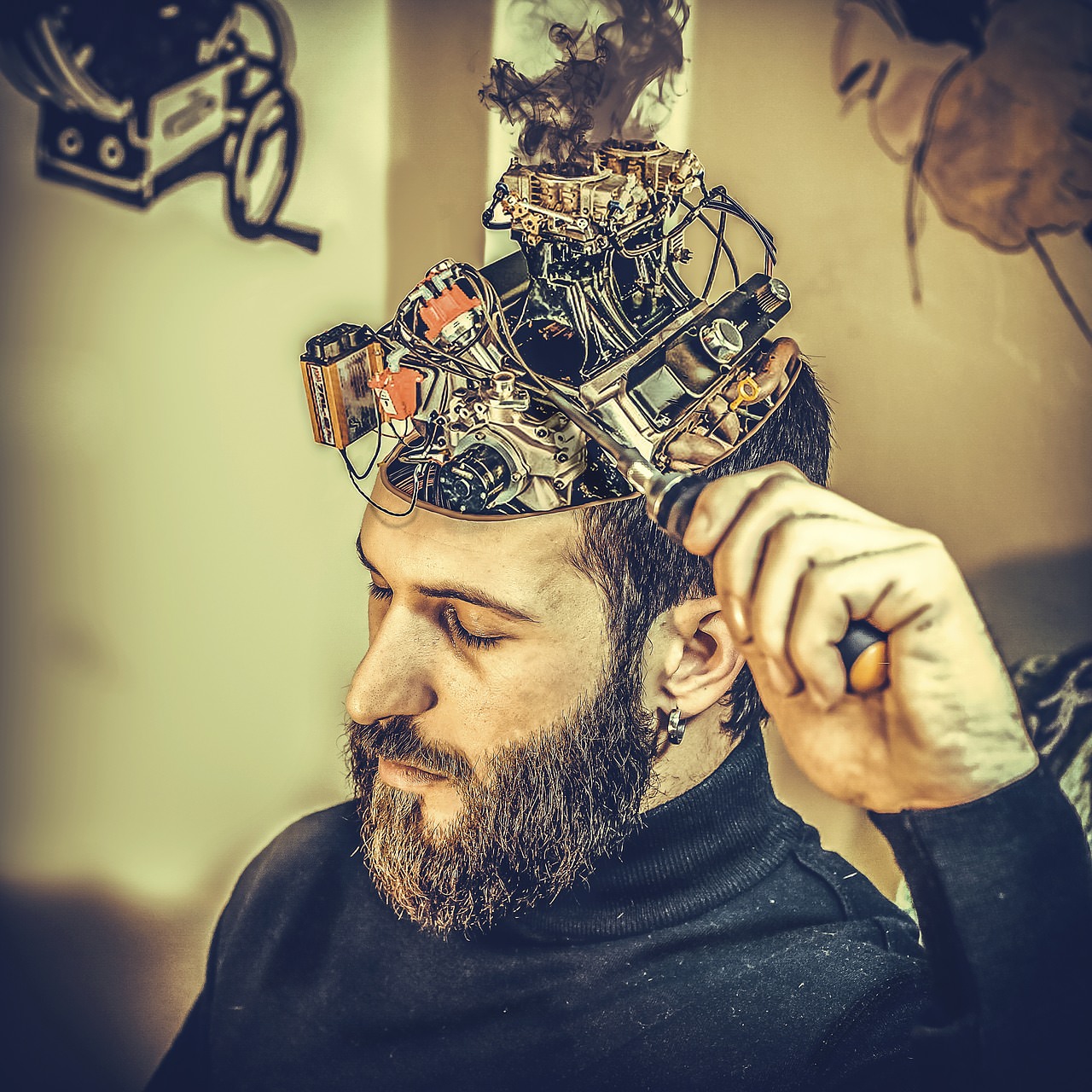 This Startup wants to upload your brain to the cloud

A startup is working on a technology that could allow people to digitally upload their minds, but the science of the project and its aims are attracting criticism from experts in the field.

A startup wants to upload your brain to a computer via a procedure that its co-founder describes as “100% fatal”. Nectome, currently part of accelerator Y Combinator, is developing an embalming technique that could preserve a brain in microscopic detail. In theory, the mind could be uploaded to a simulated human in the future.

In order for the procedure to work, patients need to be pumped with the embalming chemicals while they are still alive and the brain is fresh. This is why the company plans to work with the terminally ill and carry out the service as part of a euthanasia program.

The startup could change the way we transmit knowledge, suggests co-founder Robert McIntyre. “Right now, when a generation of people die, we lose all their collective wisdom,” he said in an interview with MIT Technology Review. “Your children have to learn from the same mistakes. That was fine for a while, but we get more powerful every generation. The sheer immense potential of what we can do increases, but the wisdom does not.”

However, Nectome recently lost a valuable link to Massachusetts Institute of Technology (MIT) after the collaboration attracted “sharp criticism” from a host of experts who dismissed the feasibility of the project’s aims. MIT subsequently released an official statement saying that it had severed ties, confirming that neuroscience isn’t advanced enough to understand consciousness or whether brain preservation can maintain all the biomolecules necessary to store memory.

“Fundamentally, the company is based on a proposition that is just false,” one critic, Sten Linnarsson of the Karolinska Institute in Sweden, told the BBC in April. “[And there's a risk] some people actually kill themselves to donate their brains.”

Related Posts:
V1. Editions:
Culture & Trends
Make No Bones about It: The story of cryogenics
Telepathic Technology: The Journey so far
Will any of the major players in Telepathic Technology succeed?
Future of Brain Computer Interfaces: An Interview

Innovation
Future
BCI
Artificial Intelligence
Ethics
Society
Emoji in business. When is it okay?
The Home of the Fourth Industrial Revolution
VR/AR: More than just toys
Amazon and the Convenience Crusade
See More

Warning for the Future: The dangers of digital black holes
Technology Driving Diversity in Dating
Letting Big Data Be the Judge May Be Criminal
What’s Next? The Question of Live and Let Die.
See More

Do You Want Automation with That?
Agility in business, and the pros and cons of remote teams
The Empathy Economy and What It Will Mean in the Autonomous Age
Disruption, Automation and the Future of Wealth Management
See More

The Future of the Office: How millennials are driving change in the workplace
Your Desk Will See You Now
The Rise of Robotics and the Future of Human Employment
What’s Next with UX?
See More