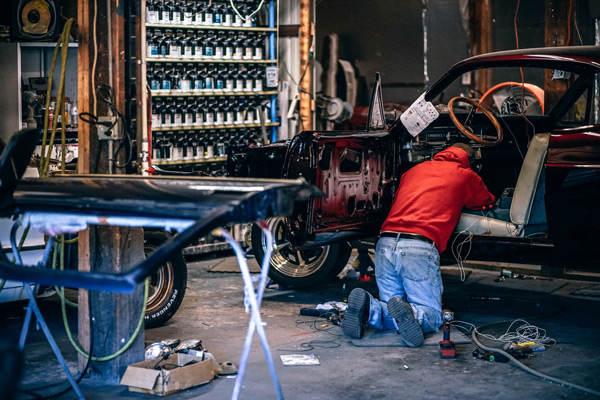 The Rise of Robotics and the Future of Human Employment

AI and robotics are eliminating jobs without creating new industries. And the situation is set to get worse unless a solution can be developed soon.

It’s true that technological developments have been putting people out of work for hundreds of years. The major difference in the past is that the new technology has concurrently created jobs, so that while people might have to make a career change, they largely wouldn’t be set aside entirely.

The rise of the automobile eliminated the need for carriage drivers and stable hands, but the automotive industry and dozens of ancillary industries created new jobs at the same time.

AI and robotics are different. They’re changing processes and eliminating jobs but without creating new industries. Rather, they’re changing how existing industries will be staffed. For example, the United States has around three million truck drivers, but when self-driving trucks become the norm, those drivers won’t have a clear job trajectory. Moving from the road to the warehouse might seem like an obvious suggestion, but those warehouses are already staffed and it might not be long until loading and unloading are automated as well.

To tackle these employment concerns, some countries are experimenting with a universal basic income, including Finland that’s currently running a pilot scheme involving 2,000 citizens. However, the details and impact of such a program remain murky for now, as it’s unclear what the long-term effects will be.

What is clear is that a solution needs to be developed and soon, because while old technology is easily set aside, there’s an entire workforce that needs to be considered.

The Problem with Energy and Bitcoin
The Microchipped Employee and the Question of Privacy
More Than Just a Logo: The evolution of place branding
The Ethics and Morality of AI
See More

A New Generation of Work
UX as a competitive advantage: An interview with Jessica Ivins
The Billionaire Players in the Mars Space Race
A New Intelligence in the Boardroom
See More

The Not-So Surprising Rise of UX
The Role of Emotional Intelligence in the Age of AI
The Human Touch: Role of humans in the future of translation
The gig economy and a new frontier of work
See More