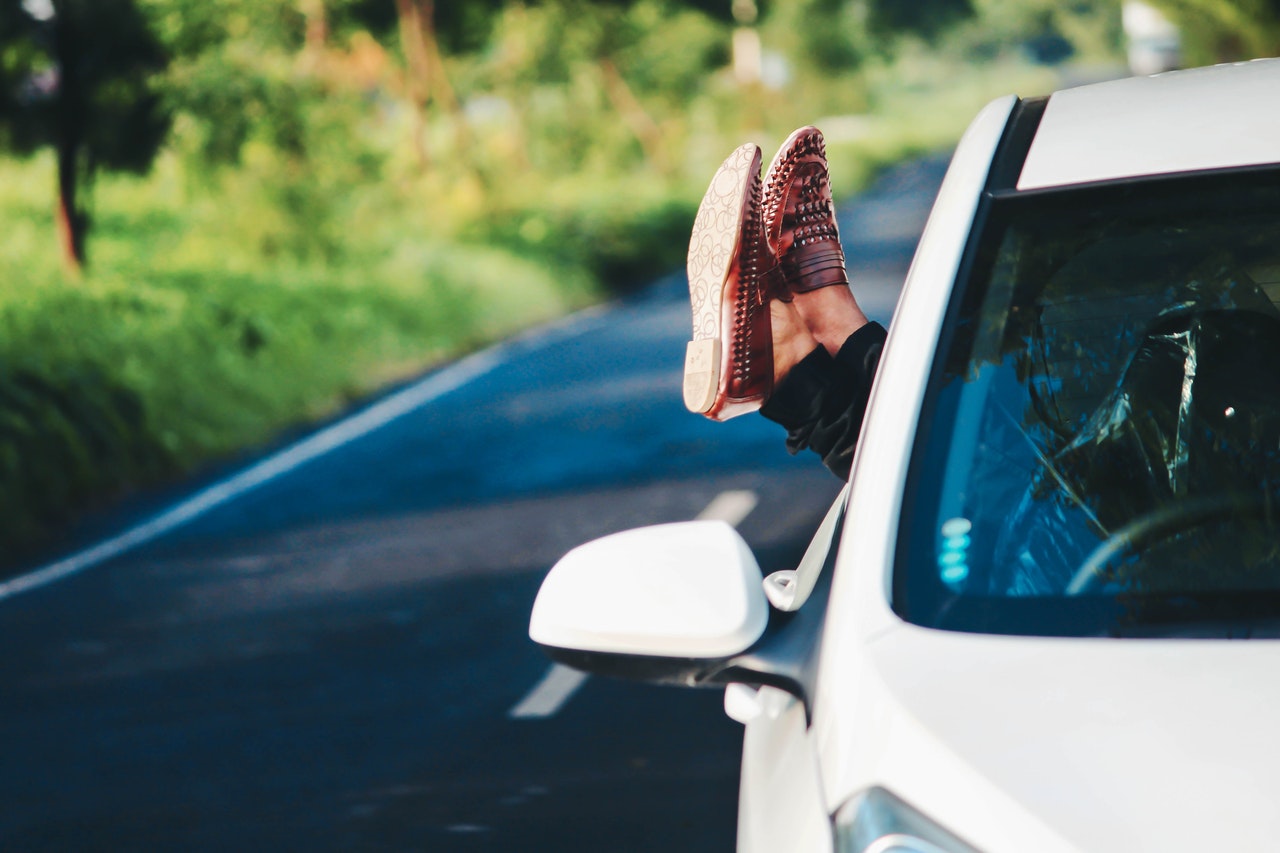 How AR Could Usher in the Age of the Autonomous Vehicle

Driverless cars are rolling this way, with Google’s autonomous vehicle expected by 2020 and Tesla’s sooner. Now they just have to get the market on board.

It seems that driverless cars are coming, one way or another. Google estimates its autonomous vehicle, Waymo, will be ready by 2020, whereas Tesla claims its model will be able to drive all the way from California to New York “with no controls touched in the entire journey” as early as this year.

But without a consenting market, autonomous vehicles will struggle to sell. According to one poll, 87 percent of US drivers would be reluctant to operate a driverless car.

Augmented reality could be the unlikely savior to the driverless vehicle dream. The technology – which has begun proliferating in its applications – is now being introduced to the automobile industry, improving safety and the driver experience.

French car manufacturer PSA Peugeot Citroen is currently working on one of the first vehicles that will incorporate an AR cockpit. Dubbed the HUD, a transparent display will cover the width of the windscreen, showing graphics indicating directions and speed limits. It could also highlight potential dangers by reacting in real time to the road ahead.

If indeed driverless cars are the terrestrial transport of the near-future, HUD-type screens will undoubtedly be used for entertainment, projecting films or games that could interact with the car’s surroundings. Some companies are already thinking about how the cars of the future will keep passengers entertained. For example, Mercedes Benz has dreamed up an in-car spa program, which uses lighting, music and aromatherapy to turn journeys into rejuvenating experiences.

For now, the main objective of the HUD is safety, with the technology enabling drivers to absorb key information without taking their eyes off the road, making driving less dangerous and more convenient. But the marriage between AR and cars isn’t even in its infancy yet and, if it proves to be successful, the safety it could bring plus the in-vehicle entertainment may spell the end of human-driven cars and road rage too.

Future
Augmented Reality
Automation
Transportation
Babel Fish is now a reality with translation direct into your ear
Police Protection of the Future: Robots to the ready
AR and the Future of Storytelling
Financial Investment Pushes Fusion Technology Closer to Reality
See More

What’s Next? The Question of Live and Let Die.
Fighting Depression Is Just a Few Clicks Away
2030 and the City That 3D Printing Built
The Rise of the Robo Advisor
See More

A New Intelligence in the Boardroom
CEOs: Technology to look out for in 2018
A Disruptive Match Made in Heaven
UX as a competitive advantage: An interview with Jessica Ivins
See More