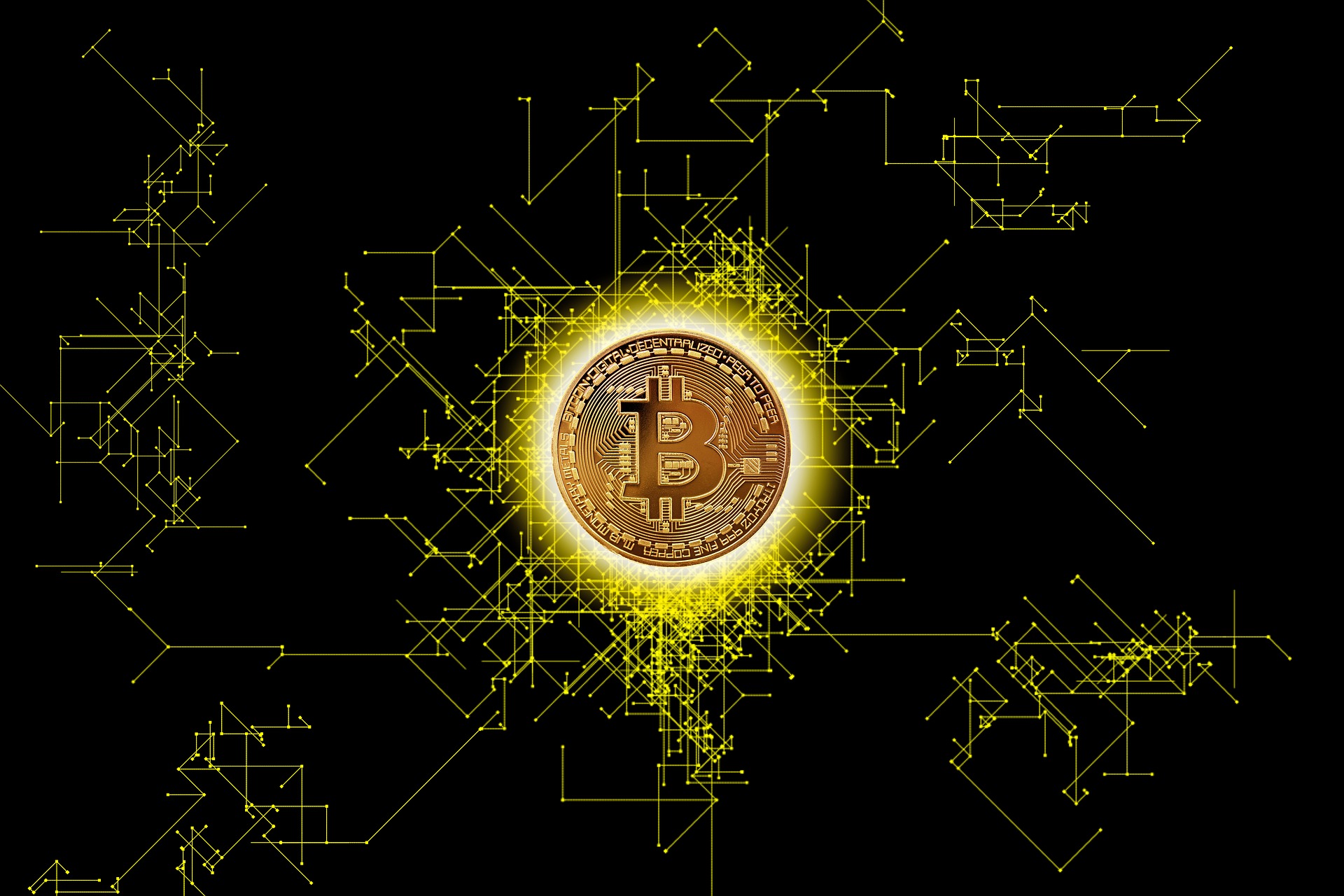 This year could be Blockchain’s big break, when it is applied outside of finance more broadly to disrupt other industries, including diamonds, fishing and newable energy.

Blockchain may have become famous from its relationship with cryptocurrencies, but 2018 is shaping up to be the year that the technology shows its true potential. This will be the year when blockchain begins disrupting numerous industries and paradigms outside of finance.

Blockchain has long been hailed as the answer to some of the world’s biggest cybersecurity quandaries, but it can also help protect the integrity of physical objects. Diamond giant De Beers recently announced it would be using blockchain to track diamonds and other gems from the moment they’re dug out of the ground.

De Beers is the biggest player in the diamond business by value, and it hopes that other gem companies will follow its lead to embrace blockchain in 2018 to help confirm the origins and ensure the ethics surrounding the coveted carbon stone.

2. Putting a Stop to Fishy Business

Blockchain technology is also being leveraged to give people confidence in where the fish they eat is coming from, and information on whether it’s sustainably sourced.

A blockchain company called Viant is utilizing the technology to track fish from the moment they’re caught with the help of a QR code tracker. This allows them to deduce if a fish supplier received its stock from a distributor adhering to sustainable standards.

“It’s immutable, verifiable proof that the yellowfin tuna you got in a restaurant was caught in Fiji, went through X distributor and arrived at the restaurant you’re now eating it in today,” says Tyler Mulvihill, co-founder of Viant.

While the new initiative was only announced in late 2017, Viant has moved rapidly to leverage blockchain’s abilities in other industries, such as the pharmaceutical market. It wouldn’t be surprising to see this system make its debut in seafood restaurants by the end of 2018.

3. (Sustainable) Power to the People

Renewable energy is often touted as humanity’s only opportunity to undo the environmental damage done by fossil fuel usage. LO3 is an energy startup that is using blockchain to bolster sustainability through a homegrown energy harvesting marketplace.

The New York-based company operates on the premise that many solar panel owners receive more energy than they utilize. LO3 started a pilot program in late 2017 that allows green energy producers to sell solar power to their neighbors through a blockchain-powered auction app.

Dubbed the Brooklyn Microgrid, the program has been a resounding success. And it’s easy to see why – participants get to be green while saving money. LO3 plans to expand on this concept in 2018 with Exergy, a global marketplace where the rest of the world will be able to purchase green energy for their use.

4. Changing How We Get Back There and Back Again

Many industries are poised to be disrupted by emerging technologies in the near future, but a few have managed to remain stagnant in the face of change for many years. Perhaps most notable among them is the travel industry. Key industry players control the travel business by keeping a tight grip on inventory in terms of transportation, lodging and activities. Of course, the profits secured from this mean the companies involved have no impetus to change this virtual monopoly.

Winding Tree is a travel startup bent on upending this by removing the “middle man.” With blockchain in tow, the company believes it can accomplish this by enabling suppliers to securely distribute supplies directly to points of sale. This, in turn, would not only reduce expenses immensely for the average traveler, but also boost profits for the suppliers.

Winding Tree launched the sale of its crypto token, Líf, in February, which will serve as the main transaction currency on its blockchain network. If this is a resounding success, the startup will likely move fast to capitalize on this momentum and bring its concept to reality in 2018.

Besides being a solution to save the bottom lines of businesses, blockchain is beginning to transform a plethora of industries. 2018 will be the year we see unique applications of this technology like those described above. By year’s end, it will be apparent to all that blockchain is here to stay, in more ways than one.

Technology
Blockchain
Financial Investment Pushes Fusion Technology Closer to Reality
Advertisers! Is a Robot Coming to Take Your Job?
Babel Fish is now a reality with translation direct into your ear
Professor Mike Caine on How Technology Is Changing Sports
See More

3D Printing and the Fight against Cancer
Fighting Depression Is Just a Few Clicks Away
Forget 3D Printing. The Future is 4D.
2030 and the City That 3D Printing Built
See More

CEOs: Technology to look out for in 2018
UX as a competitive advantage: An interview with Jessica Ivins
The Billionaire Players in the Mars Space Race
The Empathy Economy and What It Will Mean in the Autonomous Age
See More

The Advertising Agency of the Future
Overcoming the issue of remote work and boundaries
The Human Touch: Role of humans in the future of translation
The Future of the Office: How millennials are driving change in the workplace
See More