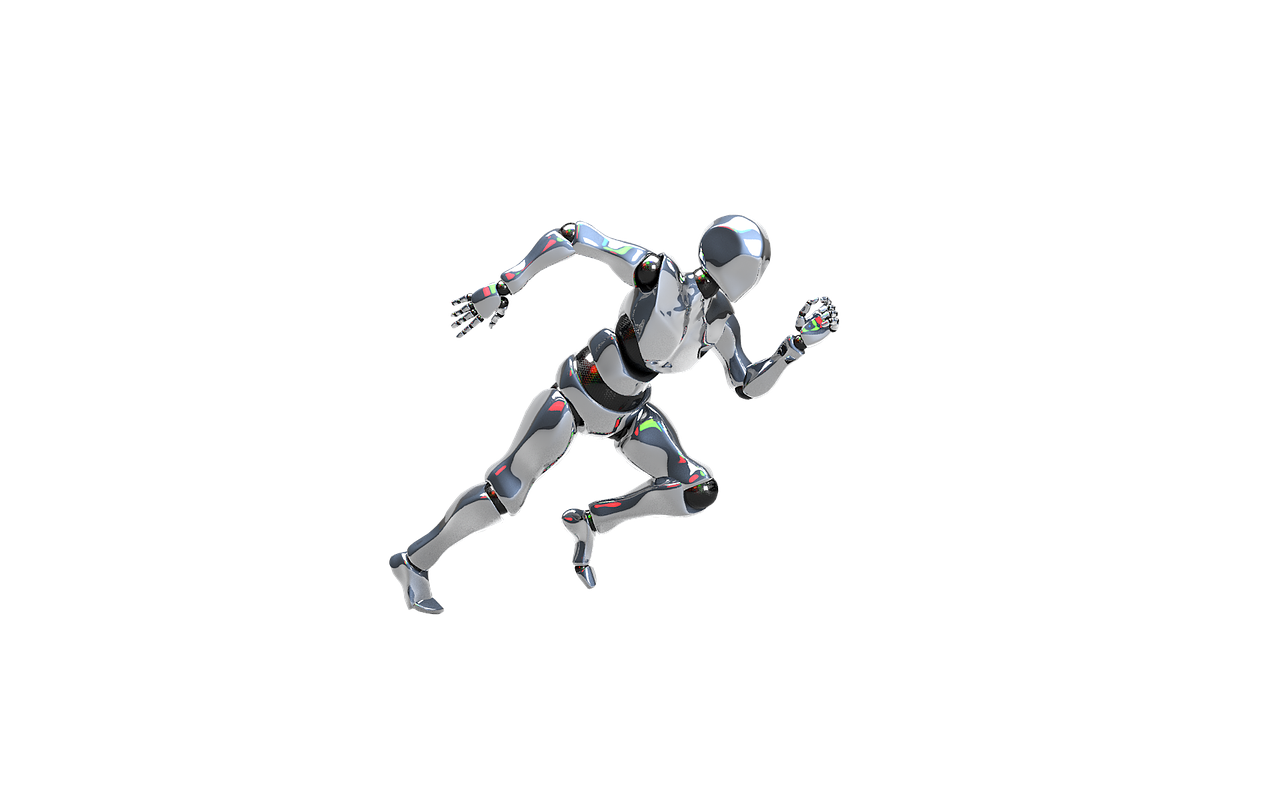 While the US is currently the world leader in terms of automation, it will need to up its game in order to compete with China’s pace of investment and growth in robots.

China is on a mission to become the world’s leading robot manufacturer and to overtake Japan, Germany and the United States.

China is already the number one market for sales of industrial robots. Between 2010 and 2015, the country installed 90,000 industrial robots, compared to 80,000 created by the US, Europe and the rest of Asia combined over the same period.

China’s heavy investment into robotics is essential in order for it to realize its long-term goal of becoming a world leader in high-tech set out in the government-backed “Made in China 2025 plan”. By 2020, the country aims to be producing 100,000 industrial robots annually.

“The Chinese are the fastest-growing and largest user of robotics in the world by now,” Jeff Burnstein, president of Michigan-based Robotic Industries Association told CNBC in September.  “The 2025 plan will only accelerate it.”

While the US is currently the world leader in terms of automation, it will need to up its game in order to compete with China’s pace of investment and growth in robots. The situation persuaded Mark Cuban, entrepreneur and Dallas Mavericks owner, to pen an open letter to President Trump back in December 2016, urging him to invest $100 billion in the technology in order to win the robotics race. “We are not even close right now,” he wrote.

Related Posts:
V1. Editions:
Society
Teaching Robots the Do's and Don'ts of Morality
Smile! Here's how facial recognition is changing China
The Rise of Robotics and the Future of Human Employment

Technology
Robotics
Artificial Intelligence
Automation
Professor Mike Caine on How Technology Is Changing Sports
Navigating a PR crisis while the world is watching
LA Olympic 2028: The story that technology will tell
AI and the City of the Future
See More

How Well Will Your Driverless Car Know You?
Technology Driving Diversity in Dating
Forget 3D Printing. The Future is 4D.
Infrastructure and Society: The driving force behind progress
See More

A New Blueprint for Funding Innovation
Beyond the Bags: Shopping changes its focus
The Empathy Economy and What It Will Mean in the Autonomous Age
UX as a competitive advantage: An interview with Jessica Ivins
See More

How to Survive the Age of Automation
The Rise of Robotics and the Future of Human Employment
Need to disconnect? Technology can help you with that
The Role of Emotional Intelligence in the Age of AI
See More