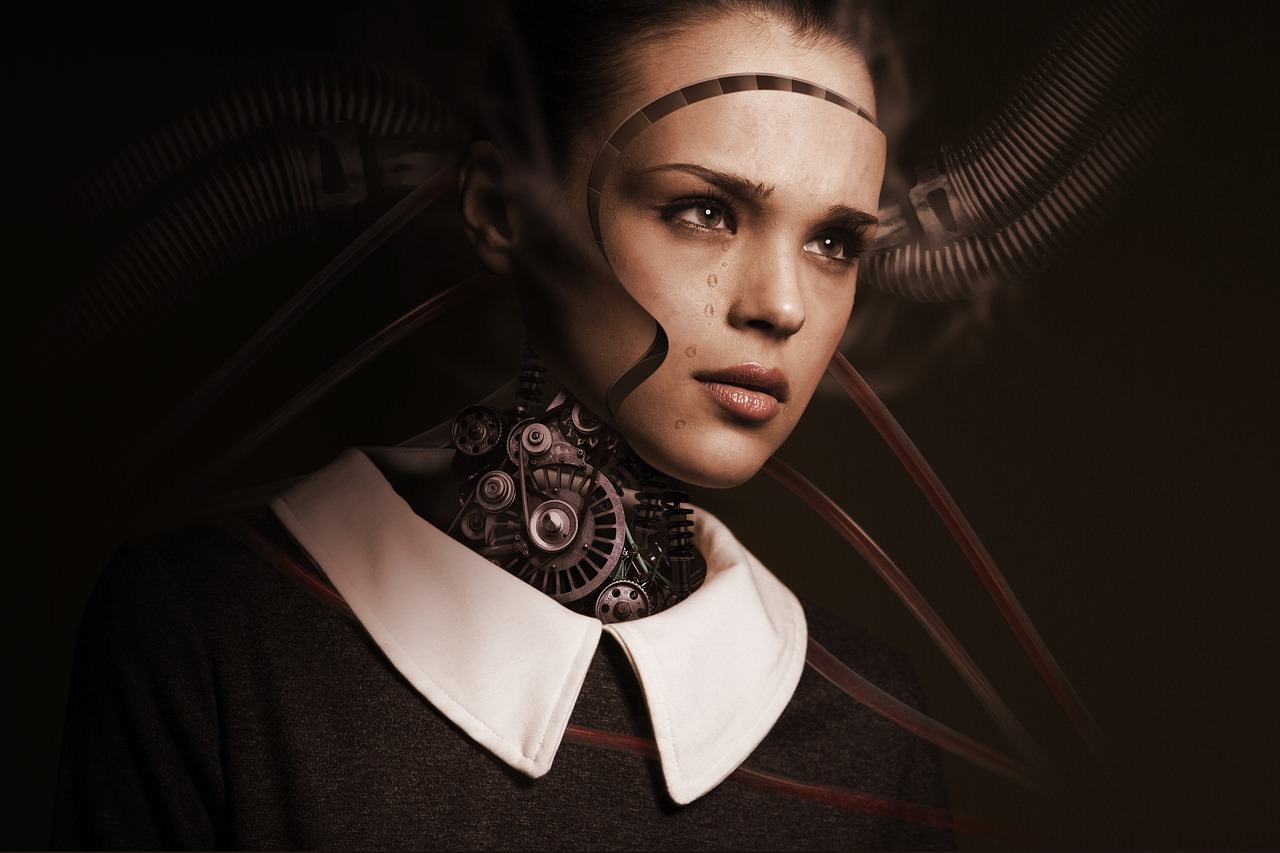 The Ethics and Morality of AI

Researchers and organizations are becoming increasingly concerned with ensuring that AI technology remains moral, with differing views on how to develop and maintain ethical AI.

In August 2017, 116 AI and robotics experts including Tesla CEO Elon Musk signed a petition to make killer robots illegal. The letter calls for the United Nations to enforce a ban as a matter of urgency, warning that autonomous weapons could bring about a “third revolution in warfare.”

The question of robot morality has been around for some time. Last year, the British Standards Institute released an official guide to help robot developers create ethically sound machines. The document is based on scientist and fiction writer Isaac Asimov’s first law of robotics, which, written in 1942, states “A robot may not injure a human being, or, through inaction, allow a human being to come to harm.”

Researchers are putting these guidelines into practice. For example, the Georgia Institute of Technology’s professor Ronald Arkin is currently building machines that abide by international humanitarian law.

Meanwhile, the University of Connecticut’s Susan Anderson is working with her Hartford University professor husband, Michael, to develop ethical robots that assist the elderly. The couple are training the robots among ethicists rather than the general public, so that they don’t pick up any immoral behavior like Microsoft’s racist chatbot Tay.

Dr. Daniel Glaser, director of Science Gallery at King’s College London, argues that making robots ethical should be a designer’s number one priority. Writing for the Guardian, he suggests that the development of a robot should be modeled on that of a child, where morality is taught before language skills or algebra.

“We can’t retrofit morality and ethics,” he says. “We need to focus on that first, build it into their core, and then teach them to drive.”

Related Posts:
V1. Editions:
Society
Teaching Robots the Do's and Don'ts of Morality
The Global Robotics Race
A New Technological Power in Global Politics
The Role of Emotional Intelligence in the Age of AI

Society
Robotics
Artificial Intelligence
Machine Learning
Ethics
The Government’s Struggle against Cutting-Edge Innovation
The role of people in the future of finance
Invisible Wearables and AI Analysis: The future of tech in sports
This Startup wants to upload your brain to the cloud
See More

Innovation and Its Impact on the Healthcare Industry
More Than Just a Logo: The evolution of place branding
The Global Robotics Race
Cars Are Tracking Your Every Turn
See More

CEOs: Technology to look out for in 2018
A Disruptive Match Made in Heaven
Beyond the Bags: Shopping changes its focus
A New Intelligence in the Boardroom
See More

How to Survive the Age of Automation
Your Desk Will See You Now
Where’s my office? A guide to the Remote Worker’s space
The Human Touch: Role of humans in the future of translation
See More