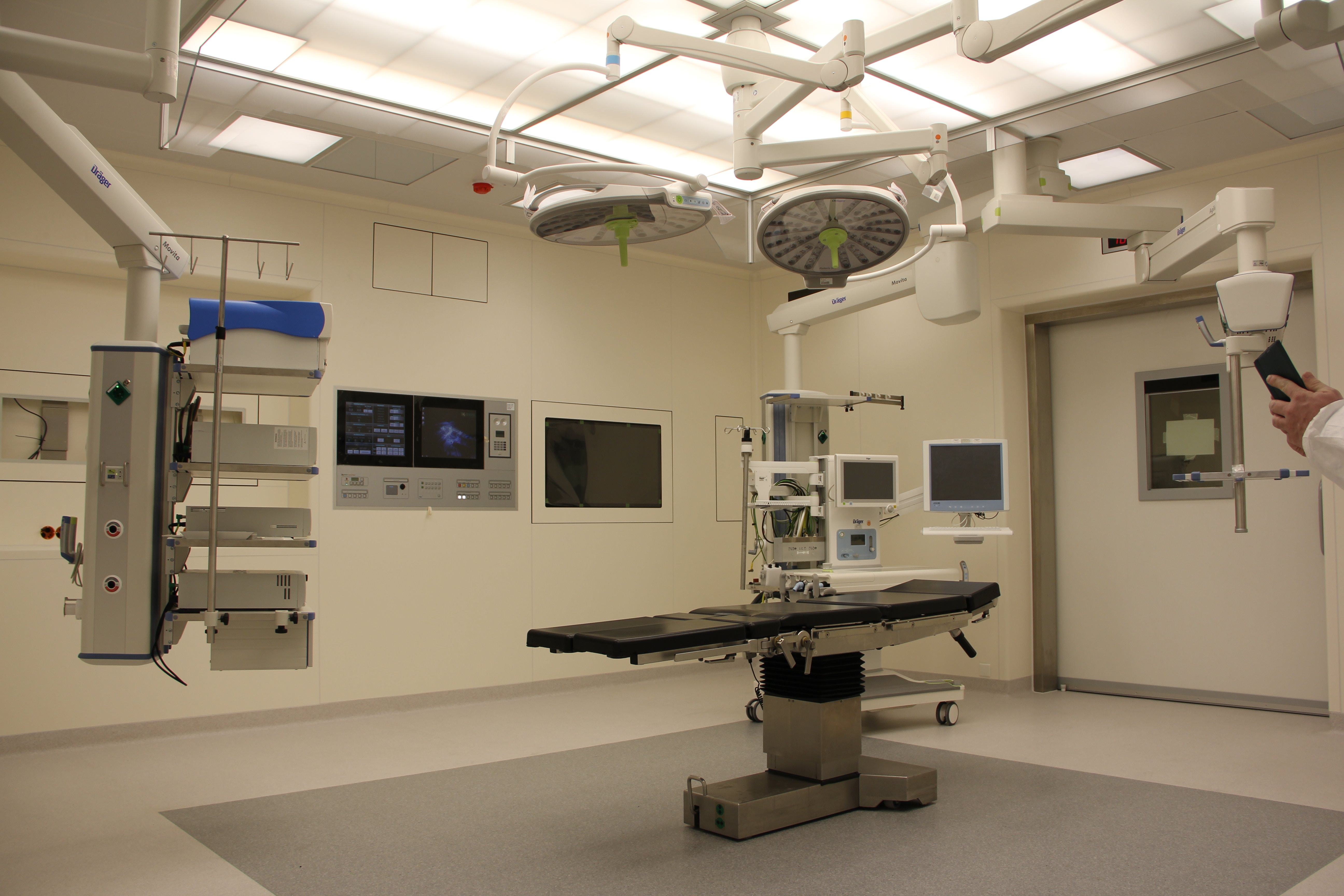 AR Could Be the Future of Surgery

Scientists believe that AR and VR technology could revolutionize surgery, resulting in better training methods and fewer errors in the operating theater.

Augmented reality (AR) could change the way doctors perform surgery. Scientists at Maryland Blended Reality Center believe that augmented reality could be the next step in surgical innovation, decreasing errors that are caused by current, less-than-ideal systems.

Visual data about a patient is essential in order for a doctor to perform surgery. Currently, the data is displayed across 2D screens in the operating room. It’s a system that’s been in place since the 1950s, but it’s far from ideal. First, it forces doctors to continuously look away from the patient. And, with different kinds of data displayed separately, it demands that doctors mentally fuse a variety of images together – a skill that takes years of training to develop.

By adding a layer of virtual data over the top of the patient, AR would allow the surgeon to keep their eyes on the procedure at all times. It could also consolidate important information on one display, enabling the surgeon to expend all mental energy on the procedure itself. For example, a headset such as Microsoft’s HoloLens might display vital signs and data on the characteristics of a patient’s aneurysm directly above the area being operated on.

It could lead to fewer errors and complications across all procedures, which would ultimately drive down costs and save lives.

Meanwhile, virtual reality (VR) is helping trainee surgeons practice procedures within an operating theater-like environment. Fundamental VR is one of the companies developing the technology, which combines visual simulations with haptics, so that doctors can feel as if they are operating on real bodies. If this type of technology becomes part of surgical protocol, the results could be massive for surgeons and patients alike, and would be felt for years to come.

Related Posts:
V1. Editions:
Culture & Trends
VR and the Future of R&D
VR/AR: More than just toys
VR and the Dawn of a New Artistic Era

The Ethics and Morality of AI
Warning for the Future: The dangers of digital black holes
The Rise of the Robo Advisor
Smile! Here's how facial recognition is changing China
See More

UX as a competitive advantage: An interview with Jessica Ivins
What You Need to Know about AI in Advertising
A Disruptive Match Made in Heaven
Do You Want Automation with That?
See More