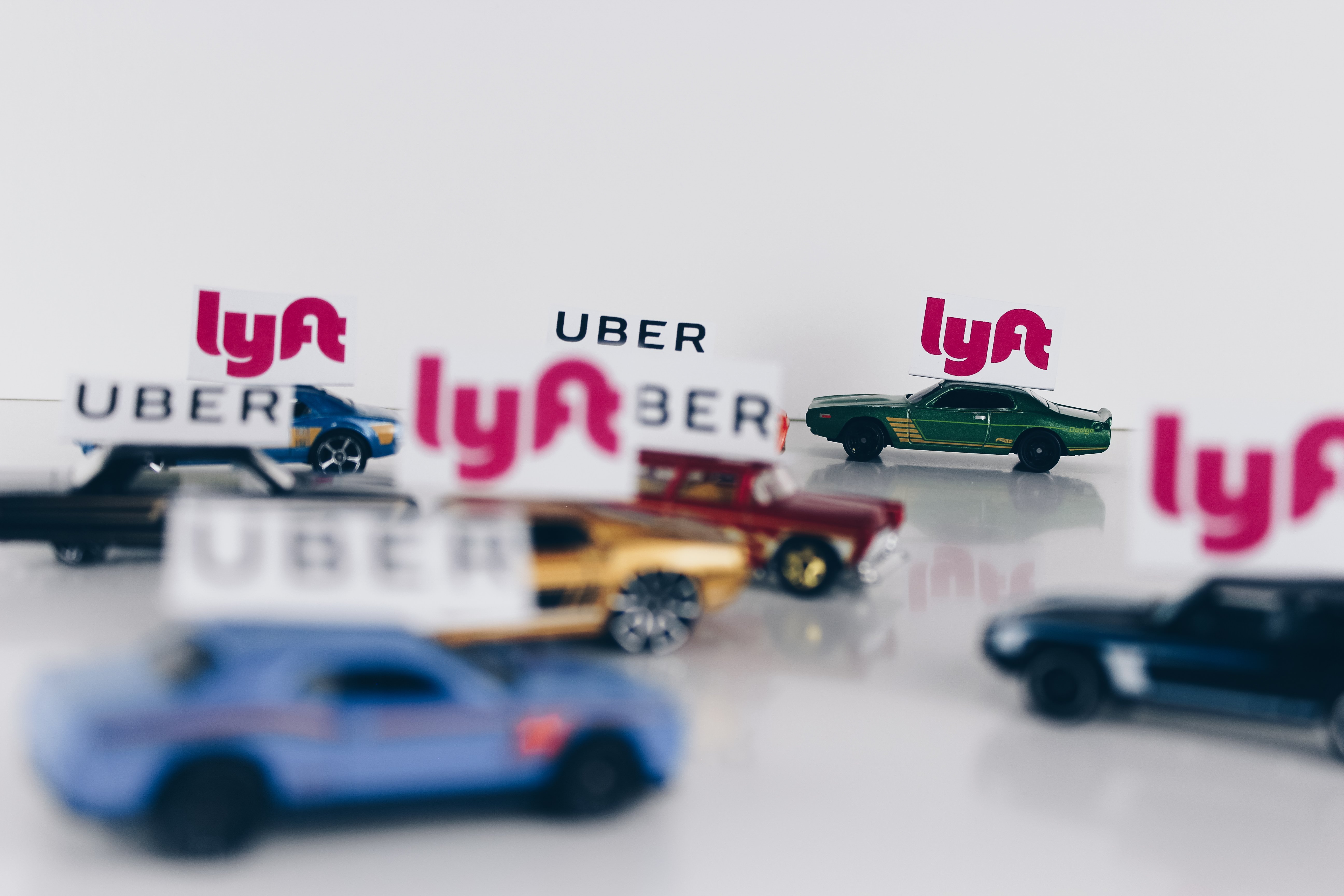 The Sharing Economy Could Still Be Either Boom or Bust

As the sharing economy grows, experts are undecided as to whether it will have a positive or negative effect on prominent urban problems.

The sharing economy is transforming industries across the board. Uber and Airbnb have forever disrupted the taxi and hotel industries respectively – the rules of the game have changed, and companies that can’t keep up will be left by the wayside. But it’s not just businesses that stand to change due to this fast-growing phenomenon – cities, which are often the laboratories where innovative sharing economy ideas are born, could stand to change drastically as a result.

The term “sharing economy” has skyrocketed in recent years, increasing sixteen-fold on Google search since 2013. As technology increases, so does the power to connect different people near and far. This level of instant, hyper-connectivity has allowed innovative companies like Uber and Airbnb to thrive, and, according to some, cities should be doing more to embrace this new age of sharing.

Thanks to the rise in the sharing economy, cities will be able to leverage municipal goods, municipal spaces, civic assets, municipal services and skills, and the talents of city residents, according to a white paper released by the World Economic Forum in December 2017 entitled Collaboration in Cities: From Sharing to ‘Sharing Economy’.

A city focused on sharing has the power to break down social barriers, according Cheryl Martin, Head of Industries, World Economic Forum. “While sharing may often decrease the cost of access,” she says, “it also has the potential to address long-term societal challenges such as making cities more inclusive and building social connections between groups that might otherwise never have interacted.”

Martin does concede that cities will have to become more “agile” if they’re to adapt to the sharing economy. Indeed, governments and city councils alike have so far struggled to deal with the disruption that’s come from innovative, sharing economy businesses.

Critics of the city-sharing economy relationship believe it will have an adverse effect on urban areas. Researchers from the Ohio State University stated in a January report that, based on current trends, business models such as ridesharing will only further amplify the “issue of the digital divide and raises concerns over the issues of discrimination and data privacy and security.” The report says that “further research is sorely needed” to determine what long-term impact the sharing economy could have on the city of the future.

Whatever the research says, it’s unlikely to put a halt to an economic phenomenon that is still growing exponentially, and shows no signs of stopping. What that means for city-dwellers is still unclear, despite the fact that it’s unfolding before their eyes. It could be that it’s only with retrospect that the changes become apparent.

Related Posts:
V1. Editions:
Work
The Government’s Struggle against Cutting-Edge Innovation
How Can Governments Regulate the Latest Innovations?
Supermarket on Wheels and the Big Revolution in Retail
Infrastructure and Society: The driving force behind progress

Smile! Here's how facial recognition is changing China
Teaching Robots the Do's and Don'ts of Morality
The AI That Recreated Obama
Let It Grow: How Artificial Intelligence is helping Agriculture
See More

A New Generation of Work
What You Need to Know about AI in Advertising
Agility in business, and the pros and cons of remote teams
UX as a competitive advantage: An interview with Jessica Ivins
See More

AI and recruiting
The Advertising Agency of the Future
Overcoming the issue of remote work and boundaries
Musical Desks: Today’s offices are on the move
See More