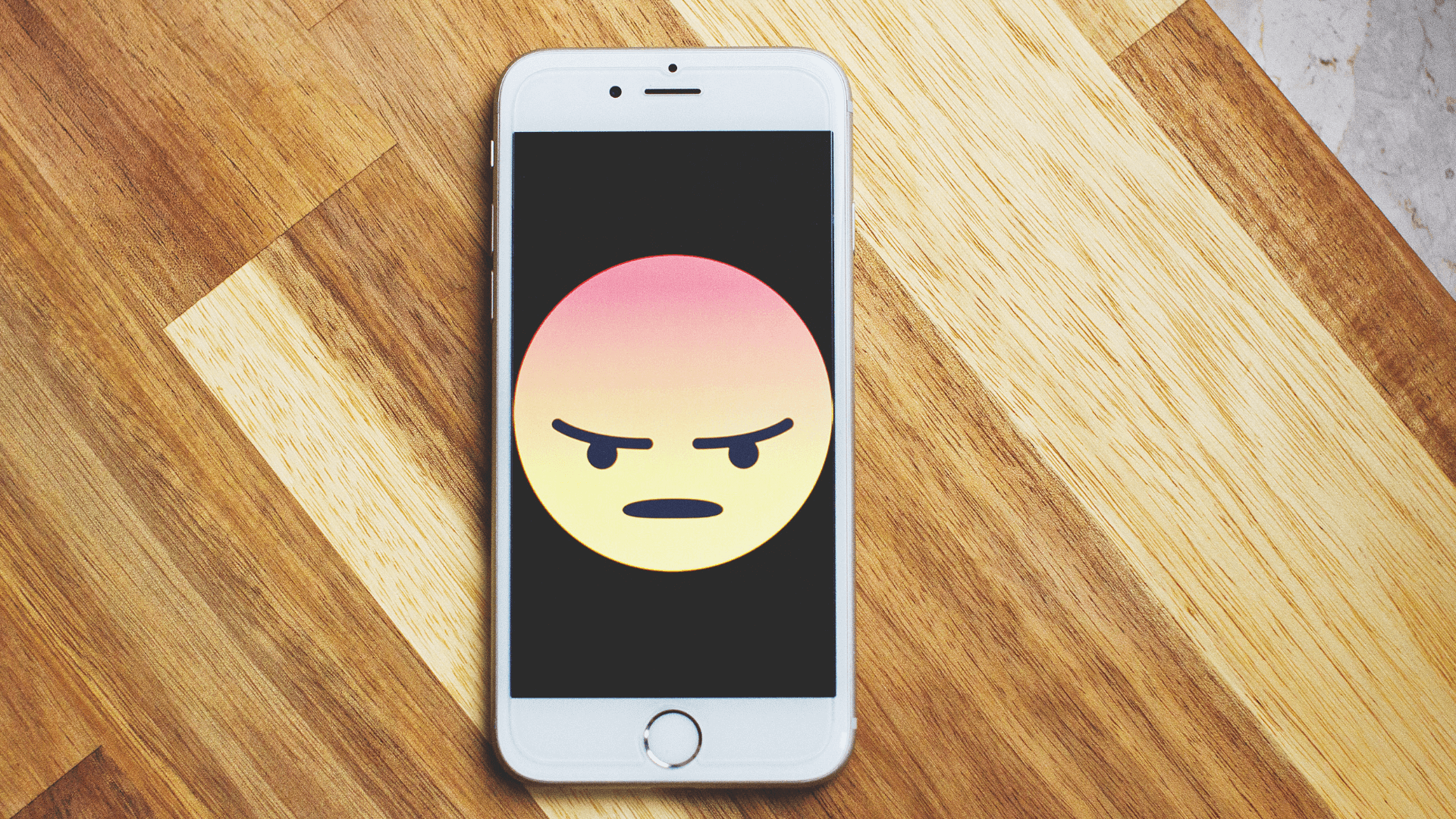 Emoji in business. When is it okay?

250 million emoji are posted online every month, but that doesn't mean that smilies and winky faces are appropriate in the office. Some experts believe there's a time and a place for emoji.

A project manager messages her team to let them know the client loved their pitch. The firework and thumbs-up emoji come rolling in. In an era of office messenger tools and virtual team forums like Slack and Workplace by Facebook, the emoji is finding its way into all kinds of communications. In fact, some 250 million emoji are posted online every month, according to a 2017 report by Brandwatch that analyzed over six billion emoji over two years. Still, while emojis have become more than commonplace among friends, some question whether “smilies”, “winky faces” and “shrugging” emoji are useful, or even, appropriate, in a professional context.

Despite the onslaught of casual chat channels, for some, the world of business still demands more formal communication. For instance, 39 percent of senior managers at US companies say it’s unprofessional to use emoji in work communications, according to a 2016 OfficeTeam survey. And while a study published in Social Psychological and Personality Science found that, in some cases, emoji use seemed to have a positive effect on the sender’s warmth, the same study also showed that emoji “decrease perceptions of competence” among workers that use them.

V1’s CEO, Cyrus Radfar, says he supports the use of emoji in work communication, but stresses the need to use them appropriately. His remote team of nearly 30 employees frequently uses emoji to respond to announcements from around the globe. “The use of emoji in Slack, Trello and other tools is a way where the team uses reactions to expedite the communication of feelings, both positive and negative,” says Radfar. “Obviously, when requesting feedback, a frown face isn’t sufficient, just as it wouldn’t be in real life. Nevertheless, when used appropriately, emoji help bring the team together as much as a glance or smile across the office to show appreciation.”

Radfar draws the line, however, when it comes to using emoji for more formal communication and writing. “It’s similar to formal written language versus informal communications,” he says. “Outside of a chat or comment context, teams should generally use the written words.”

For V1’s marketing manager, Aydin Goksel, it’s all about context. He says he believes emoji can, and should, be used in work conversations, but that employees need to use common sense to determine the right time to send that smiley. And to some extent, it’s about the recipient’s expectations, he adds.

“It might not be a good idea to send emoji in an initial professional conversation through email with a new prospect or agency,” says Goksel. “First impressions matter, and it could have an effect on whether or not a potential partner wishes to work with you.”

New York-based author and career coach Lindsey Pollak says that for now, when it comes to high-level communication, she’s not going to chance it. “Frankly, I wouldn't use a smiley face with any CEO in America. I wouldn't use a smiley face with a certain level of executive no matter how commonplace and acceptable they've become,” Pollak told the Atlantic. “You can make or break a relationship with one email these days, so you have to be really careful.”

However, Pollak says she believes emoji are becoming more acceptable in the workplace. “A few years ago, emoticons were absolutely seen as very young and very personal, and not appropriate for the workplace,” says Pollak. “Over the past few years… I've seen emoticons become more acceptable. I still have very mixed feelings about the appropriateness, but I certainly see them more frequently not just from millennials but from all generations at the workplace.”

Unsurprisingly, statistics show that younger generations tend to view emoji as more acceptable in a work environment than their older colleagues – 46 percent of 18-to-29-year-olds think emoji are work-appropriate, while only 28 percent think they’re inappropriate to use, according to a study by SurveyMonkey. Professionals 45 years and older, however, are more likely to say that emoji use at work is inappropriate than their younger counterparts.

The younger generations’ propensity for using emoji could mean that emoticons are here to stay. Millennials are already the largest generation in the US workforce, and are set to make up 46 percent of it by 2020.

Meanwhile, a boost in remote work is also increasing emoji use, as communication between virtual colleagues has become fast and usually text-based. As such, emoji have become a favorite among employees for quickly conveying their feelings.

Marketing and lead generation company LeadBridge uses and encourages emoji to improve motivation among team members, according to the company’s blog post on Medium. “Emojis are incredibly powerful because they express a concept or a feeling in a simple and relatable way for everybody, so we implemented them in our communication strategy to motivate our team.”

And Trello, a project management tool that offers remote working options to its employees, has written extensively on its guidelines for remote work, saying that emoji “are great for remote companies to communicate more naturally.”

Still, best off not to send an office-wide “thumbs-up” on the trend just yet. Employees – even fans of emoticon – need to use their favorite funny faces wisely in work communication, lest they find themselves “crying with laughter” at the wrong moment. It could, after all, put their job in jeopardy. 🙁

Related Posts:
V1. Editions:
Culture & Trends
Warning for the Future: The dangers of digital black holes
Facebook Wants to Share Your Thoughts from Your Brain
Gen Z: Young people who are all text and no talk
A New Generation of Work

Let It Grow: How Artificial Intelligence is helping Agriculture
A New Technological Power in Global Politics
Parenting in the Age of Technology
Gen Z: Young people who are all text and no talk
See More

What You Need to Know about AI in Advertising
CEOs: Technology to look out for in 2018
A New Blueprint for Funding Innovation
Beyond the Bags: Shopping changes its focus
See More

The Rise of Robotics and the Future of Human Employment
The gig economy and a new frontier of work
Need to disconnect? Technology can help you with that
Your Desk Will See You Now
See More