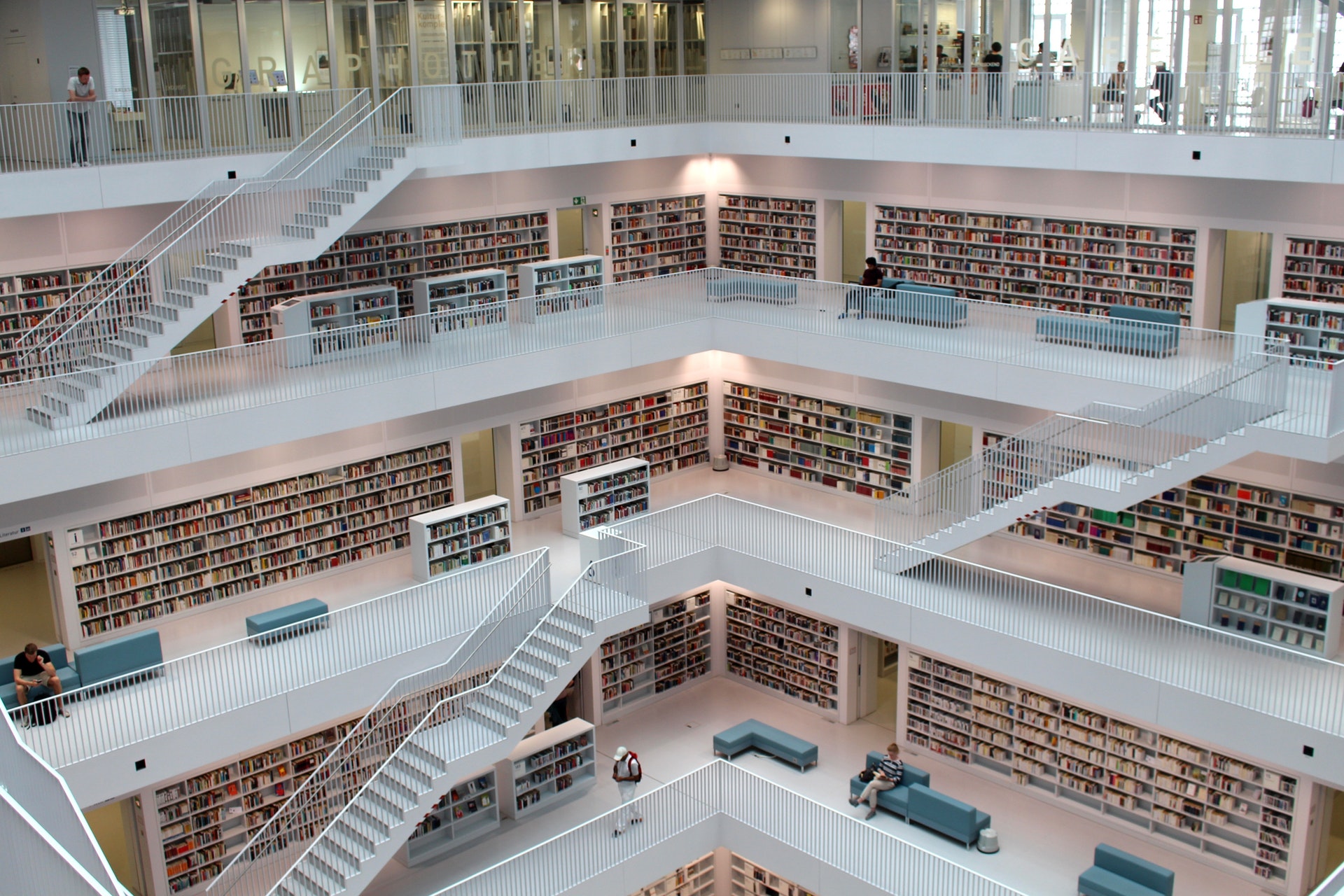 Warning for the Future: The dangers of digital black holes

Some fear that our reliance on technology will mean there’s no record of the 21st century. Information can be deleted or taken offline, making it inaccessible.

Our increasing reliance on technology may mean that the 21st century will become a black hole in history. At least, that’s what some archivists and Internet thought-leaders think. They claim that the constant updating of technology, combined with with the changing and deleting of websites, will mean that invaluable information for future historians will be lost forever.

One of the first to flag up this issue was Lynne Brindley, Chief Executive of the British Library, in 2009. Brindley noted that huge swathes of information on the George W. Bush administration were deleted from the official White House website during the handover to President Obama. Likewise, it was observed that information published on out-of-date software has quickly become inaccessible on modern systems.

Similarly, important information around major events including terrorist attacks and the 2008 Financial Crisis has been either lost or taken down from the net entirely. This ranges from whole websites offering unique perspectives to social media reactions.

And Brindley hasn’t been the only figure to speak up. In 2015, Google vice-president Vint Cerf argued that unless we work on creating a “digital vellum”, future generations may find it impossible to interpret "the emails, the tweets, and all the other things that we take for granted today.”

Fortunately, institutions are working on such a vellum. In 2010, the US Library of Congress made an agreement with Twitter to start archiving public tweets, and in 2013 the British Library created a growing archive containing billions of webpages and social media entries.

It may already be too late for a lot of important information concerning the early 21st century. However, with bold, forward-thinking initiatives being launched with an eye toward the future, we may still be able to preserve the present for our historically-minded descendants.

Future
AI, Data and the Battle against Climate Change
How 3D Printing Could Save the Great Barrier Reef
The Wooden Skyscrapers of the Future
Navigating a PR crisis while the world is watching
See More

Warning for the Future: The dangers of digital black holes
Teaching Robots the Do's and Don'ts of Morality
More Than Just a Logo: The evolution of place branding
Letting Big Data Be the Judge May Be Criminal
See More

Where’s my office? A guide to the Remote Worker’s space
AI and recruiting
Need to disconnect? Technology can help you with that
The Future of the Office: How millennials are driving change in the workplace
See More