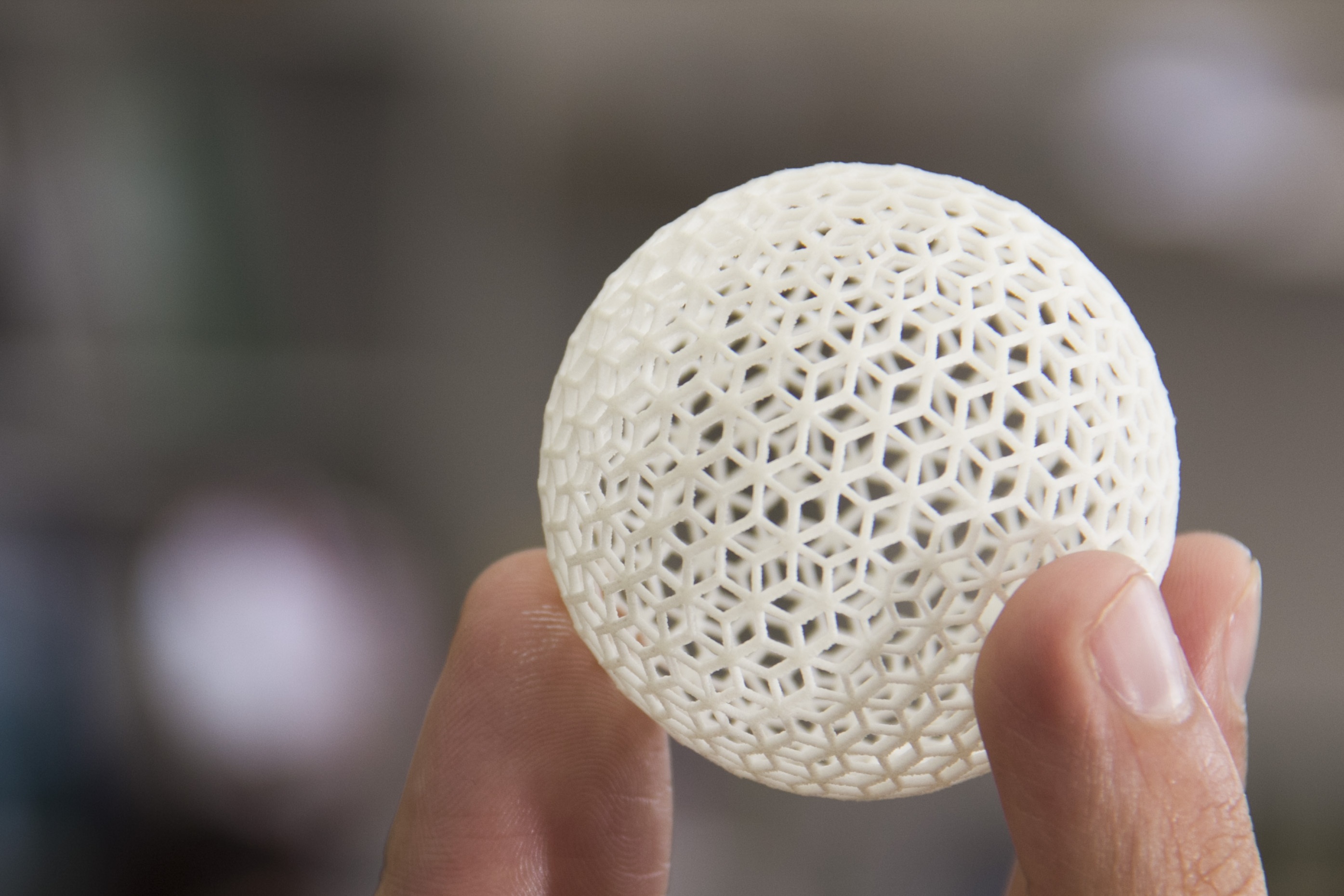 3D printing might soon be eclipsed by 4D printing, which not only creates complex structures within minutes but also reacts to environmental parameters. And its potential applications are endless, say experts.

3D printing has been one of the buzzwords of recent years, but its reign may be short-lived, as it could be on the verge of being ousted by the next upgrade in avant-garde tech. 4D printing is the latest revelation, and its applications could range from space structures to biomedical purposes and fashion.

Like its 3D counterpart, 4D printing creates complex structures within minutes, but with an added dimension. A 4D-printed object reacts to environmental parameters, such as humidity and temperature, meaning that it can change form post-print.

3D printing has been a long time in the works, with its earliest inception dating back to the late 1980s. But it’s only in the last ten years that the technology has boomed, with more user-friendly, cost-effective systems being developed. 4D printing is comparatively novel, first introduced by Professor Skylar Tibbits at a Ted Conference in 2013.

Problematically, the 4D printing process is a long and laborious one. The materials used are shape-memory polymers that often require at least five steps to make them into adaptable objects.

However, Zhen Ding and his team at Singapore University of Technology and Design’s new technique has sped up the process. By using a commercial 3D printer and a heat source, the team has experimented with making a variety of structures, including a flower that closes its petals in response to heat.

There are plenty of uses for fixed, 4D structures. According to Professor Marc in het Panhuis, it could even spell the end of Ikea-induced stress by making flat-packed furniture self-assemble by simply adding a splash of water.

Similarly, the technology may also be of great use in healthcare. 4D-printed pill capsules could break open and release medicine only when the body’s temperature rises with infection. The “morphing material” has also been touted as a potential tool in advancing solar cell and airplane technology.

Technology
3D Printing
How AR Could Usher in the Age of the Autonomous Vehicle
The Trump Administration’s Plans for 5G Internet
Drone Domination: The company looking to rule the skies
Financial Investment Pushes Fusion Technology Closer to Reality
See More

ShotSpotter: The AI tackling gun crime in America
Let It Grow: How Artificial Intelligence is helping Agriculture
How Well Will Your Driverless Car Know You?
The Top Tech Trends in Sports and How They Affect the Fans
See More

A Disruptive Match Made in Heaven
UX as a competitive advantage: An interview with Jessica Ivins
Beyond the Bags: Shopping changes its focus
A New Intelligence in the Boardroom
See More

Musical Desks: Today’s offices are on the move
The Not-So Surprising Rise of UX
How to Survive the Age of Automation
The Myths and Misconceptions around UX
See More