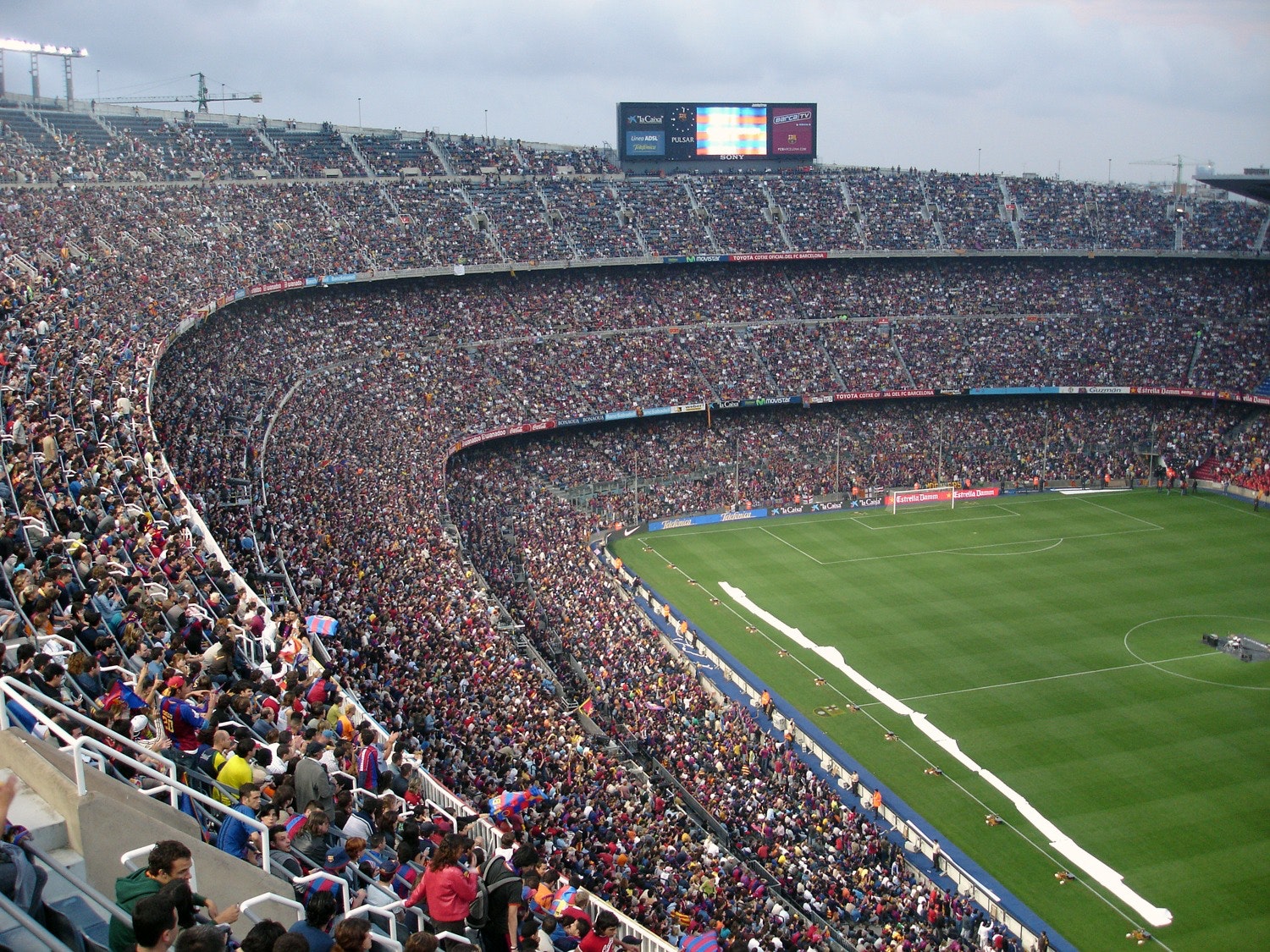 How Do You Watch Your Sports?

Technology is affecting how fans watch sports. Social media giants are competing with traditional broadcasters, and online streaming could be the reason why fewer people are going to stadiums to watch games.

Technology is changing the face of sports. A century ago, baseball fans would have had to take  multi-day train trips to watch the World Series wherever it was being held. Now, games come into people’s homes on televisions, phones and tablets. And it seems that the impact that technology will have on the fan experience is only increasing.

While growing global access opens up the sports to a larger audience, there’s evidence to suggest that on-demand access could be changing how fans interact with the games. According to a behavioral study by Nielsen Sports 360 in 2016, fewer than half the fans who watched a sports event (other than football) watched the entire game; instead, the majority watched while doing something else, such as browsing online. This theme was particularly prevalent among those aged between 13 and 34 – which is hardly surprising considering millennials’ predilection to multitasking.

Social media giants are determined to get a piece of the sports broadcasting action, possibly further subverting how fans engage with their favorite sports. Facebook and Twitter have made no secret of their desire to buy broadcasting rights. In 2016, both companies were in conversation with the NFL, and Twitter secured a $10 million deal to stream ten games. And while Facebook has been unsuccessful in its attempts to buy the rights to cricket’s lucrative Indian Premier League, it remains interested in signing deals for major European soccer event such as the UEFA Champions League and the UK’s English Premier League.

This is all bad news for traditional television broadcasters such as ESPN, NBC, Fox and CBS, which have all seen their ratings drop in recents years. However, the real culprit is likely to be illegal streaming, rather than Facebook’s acquisition of the rights to the World Surf League. Research shows that more than half of millennials watch sports on pirate sites free of charge.

The real bad news for sports teams and fans alike is that stadium attendance is also in decline. And while it’s impossible to say whether this is directly caused by social media or illegal streaming, it is having an adverse effect on the sport itself, with half-empty stadiums creating an uninspiring and anti-climactic atmosphere for those who do show up.

Related Posts:
V1. Editions:
Culture & Trends
Invisible Wearables and AI Analysis: The future of tech in sports
Professor Mike Caine on How Technology Is Changing Sports
The Top Tech Trends in Sports and How They Affect the Fans

Technology
Sports
Augmented Reality
AR
Blockchain Is More Than Just a Buzzword
Would You Chow Down on a Robot-Made Salad?
Advertisers! Is a Robot Coming to Take Your Job?
Fitness of the Future: Charge your phone on the move
See More

Smile! Here's how facial recognition is changing China
Fighting Depression Is Just a Few Clicks Away
Infrastructure and Society: The driving force behind progress
How Well Will Your Driverless Car Know You?
See More

Do You Want Automation with That?
UX as a competitive advantage: An interview with Jessica Ivins
What You Need to Know about AI in Advertising
The Empathy Economy and What It Will Mean in the Autonomous Age
See More

Where’s my office? A guide to the Remote Worker’s space
The future of translation through the eyes of a professional
The Not-So Surprising Rise of UX
The Inside Track on Place Branding with José Filipe Torres
See More