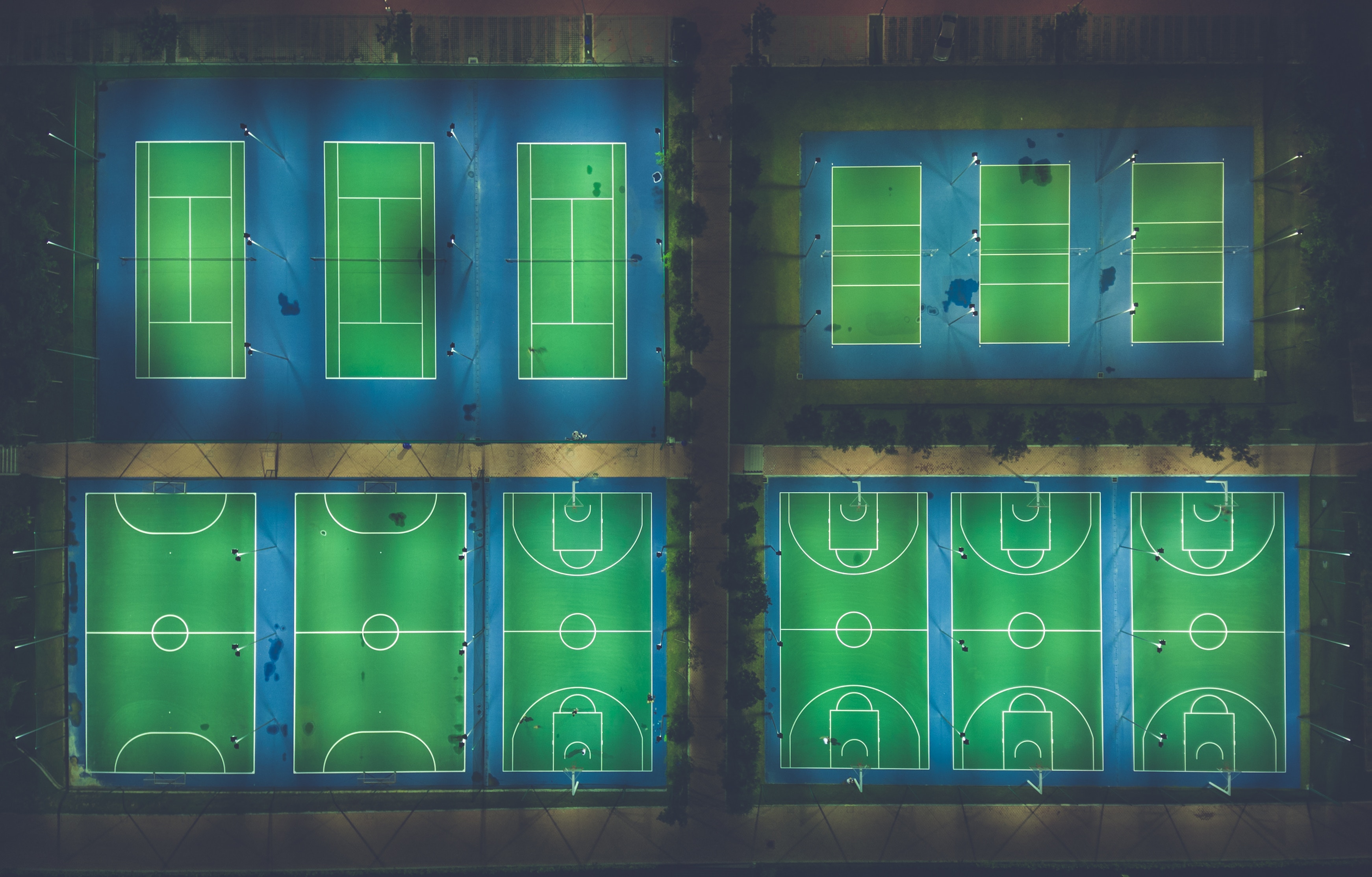 Professor Mike Caine on How Technology Is Changing Sports

Technology is becoming increasingly important in sports. Teams use it to track emerging players, and players use it to up their game. There’s no arguing with the results.

Sports teams are turning to technology to help them find the next generation of soccer stars. When it comes to scouting young players, Mike Caine, a professor of sports technology and innovation at Loughborough University in the United Kingdom, explains to V1 in an exclusive interview that professional teams track emerging players via analytics.

Teams pay big bucks to record and automatically edit match play video content. The technical staff then overlay it with artificial intelligence to sort through high volumes of games and identify/highlight key events, such as goals, free kicks and long-range passes. It can also track players by their shirt numbers, with information in the most sophisticated of setups available in real-time, says Caine.

And players currently on the teams benefit from technology as well. In the UK-based English Premier League (EPL), soccer teams use highly sensitive GPS trackers and advanced data software to improve player analysis and effectiveness.

In some ways, though, adding new technology across the sport has been no easy task. Early adopters were key to convincing others that it was worth making the change, he says. “Five years ago, some managers were still ‘old-school’ and reluctant to adopt new technologies. [But], essentially, there are whole teams of people providing sports technology and performance analytics support. The more successful teams spend more, and so the cycle of success is reinforced.”

Caine says he expects the next wave of innovation will come from other sports, particularly technical sports. “We’ve seen the success of British Cycling over the last ten years,” he says. “Investment enabled infrastructure to be put in place, including innovation-driven approaches and data-driven decision making. The purists don’t like it, but the success of British Cycling and Team Sky has been phenomenal.”

Related Posts:
V1. Editions:
Culture & Trends
How Do You Watch Your Sports?
The Top Tech Trends in Sports and How They Affect the Fans
Invisible Wearables and AI Analysis: The future of tech in sports

Technology
Interview
Sports
Future
Innovation
Branding a Nation: Marketing on a global scale
Facebook Wants to Share Your Thoughts from Your Brain
How Can Governments Regulate the Latest Innovations?
How Do You Watch Your Sports?
See More

Technology Driving Diversity in Dating
Parenting in the Age of Technology
Smile! Here's how facial recognition is changing China
Teaching Robots the Do's and Don'ts of Morality
See More

Disruption, Automation and the Future of Wealth Management
A New Intelligence in the Boardroom
A Disruptive Match Made in Heaven
Agility in business, and the pros and cons of remote teams
See More