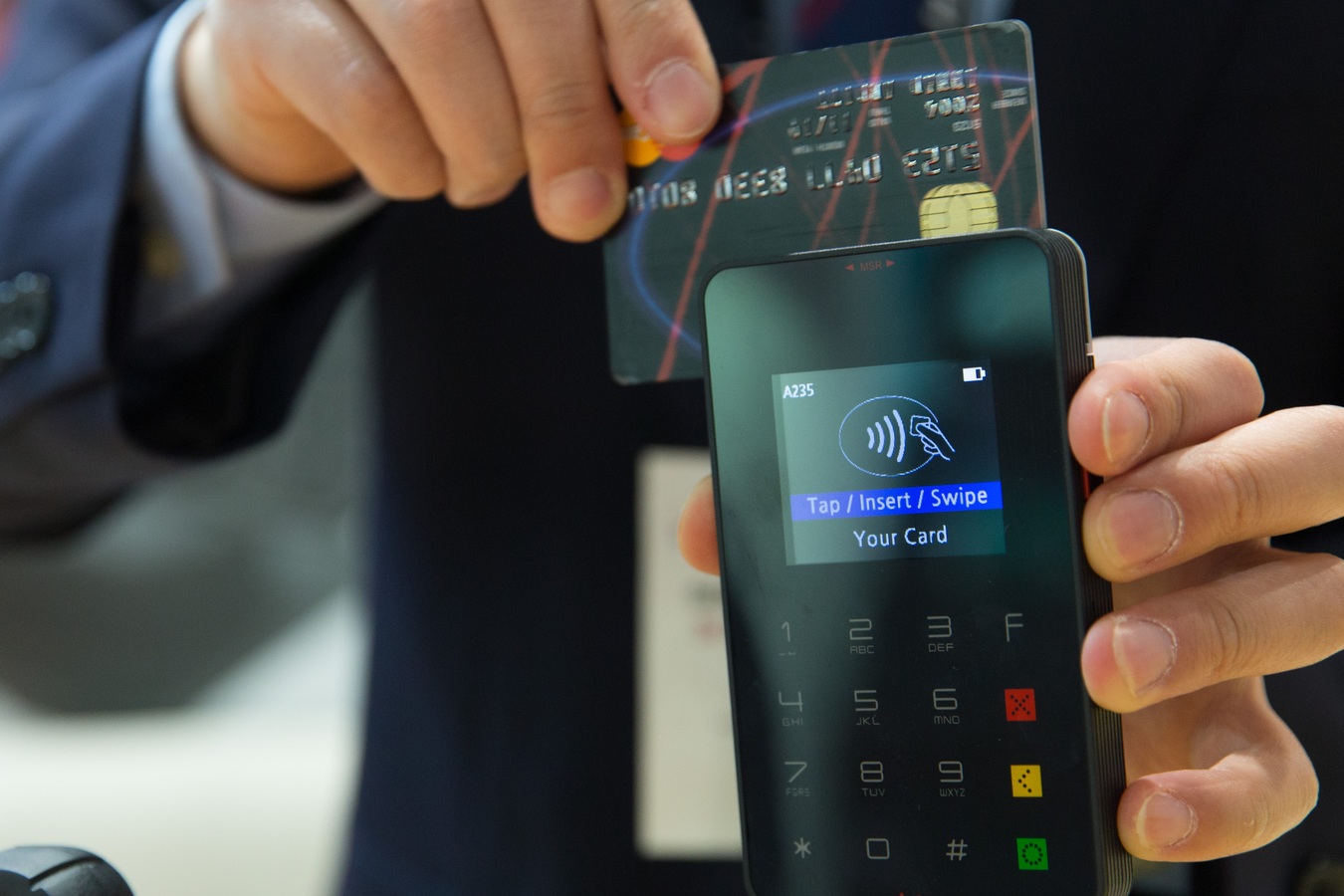 Digital Currencies and the Death of Cash

Physical currency may be on the way out – businesses and even some countries are promoting an all-digital approach to transactions.

Physical money may soon become a thing of the past, thanks to the global rise of mobile payments and cryptocurrencies. China is quickly accelerating towards becoming a cashless society, with mobile payment volume more than doubling to $5 trillion in 2016, according to Analysys data cited by Hillhouse Capital.

But while China has been quick off the mark in digitizing the payment process, Western countries aren’t too far behind. In February 2018, fast food restaurant Caliburger introduced artificial intelligence (AI) kiosks that let customers order their meals and pay using facial recognition technology. The Amazon Go store also officially opened in Seattle at the start of 2018, enabling customers to pick a product of the shelves, make a purchase by scanning the item with their smartphone and then walk out the store without ever stopping at a register .

Paper money has long been the prevalent form of currency in most countries, dating all the way back to seventh century BC in China. But physical currency’s reign may soon be replaced by faster, more efficient payment methods.

The emergence of cryptocurrencies, which are decentralised, means that now payment in some capacities is being controlled by networks of computers rather than governments. Blockchain, the system in which these virtual currencies live, stores transactions and agreements transparently.

Of course, the disappearance of cash isn’t exactly a new phenomenon. According to a 2016 survey, only 11 percent of the Americans polled favored cash as a means of payment, with 75 percent opting for credit or debit card. In fact, Sweden is aiming to becoming the world’s first cashless country. Less than 1 percent of all payments were made using cash in 2016, and many Swedish stores flat-out refuse to take paper money or coins.

Its critics say that paper money is doomed, that it’s dirty, cumbersome and dangerous to carry around. Although others – including a senior official of the Bank of Japan – say coins and notes are too ingrained in our culture to disappear overnight. Certainly, the popularity of paper money seems to be waning, and while some big businesses and nations seem intent on ushering in digital cash, it remains to be seen whether they’ll really put their money where their mouth is.

Related Posts:
V1. Editions:
Society
Blockchain Is More Than Just a Buzzword
How Blockchain Will Make Sure You’re Still You
4 Unorthodox Uses of Blockchain You’ll See in 2018

Society
Digital Currency
Blockchain
Fintech
Future
Business
The Fridge Says It’s Out of Milk
VR/AR: More than just toys
How AR Could Usher in the Age of the Autonomous Vehicle
Data, Startups and the Future of Banking
See More

3D Printing and the Fight against Cancer
Parenting in the Age of Technology
The Microchipped Employee and the Question of Privacy
More Than Just a Logo: The evolution of place branding
See More

The Billionaire Players in the Mars Space Race
Beyond the Bags: Shopping changes its focus
A New Intelligence in the Boardroom
CEOs: Technology to look out for in 2018
See More

What’s Next with UX?
The Sharing Economy Could Still Be Either Boom or Bust
The Role of Emotional Intelligence in the Age of AI
Sensitive Seating and What Your Desk Could Say about You
See More