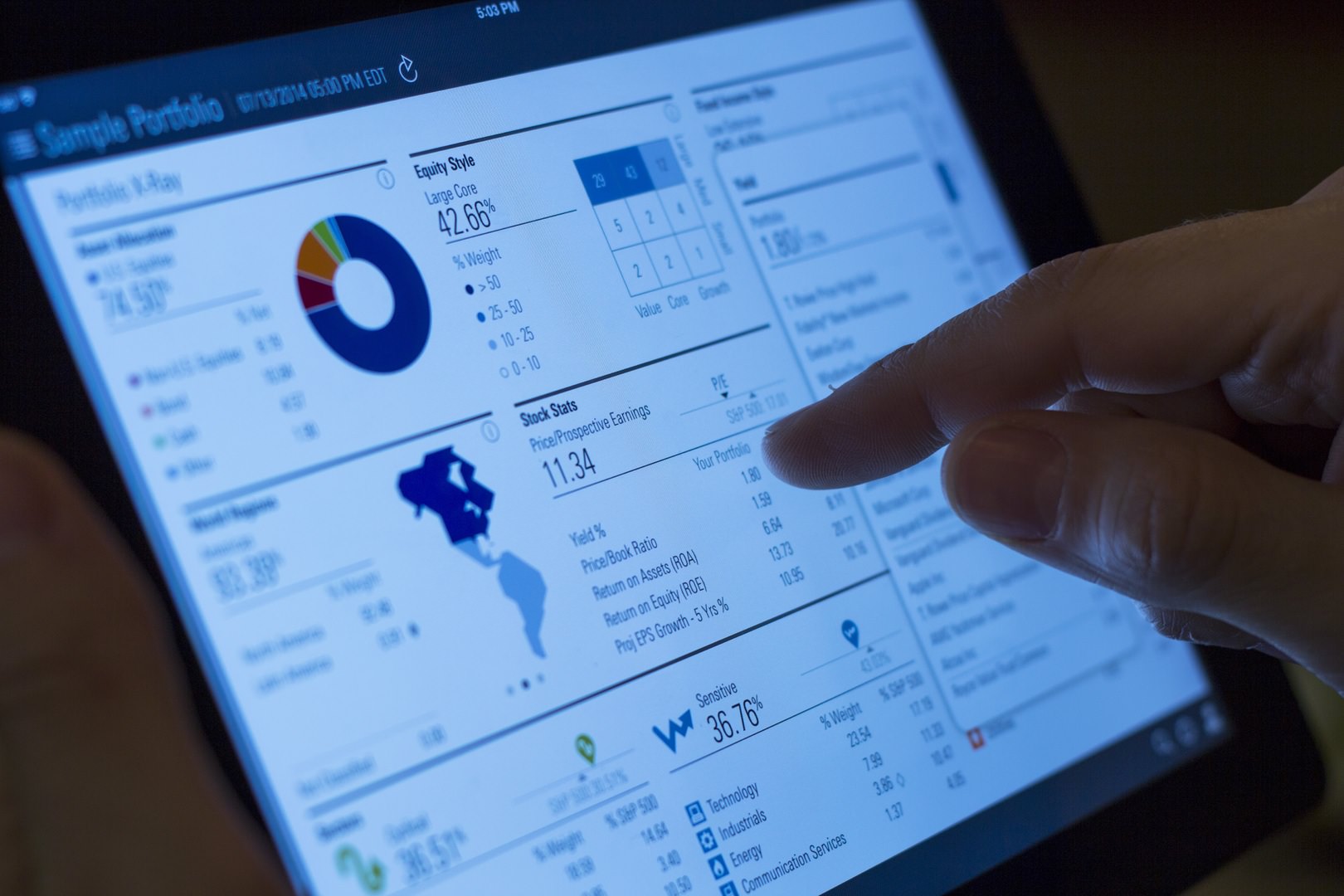 Data, Startups and the Future of Banking

New European legislation is changing the world of banking, with Fintech startups challenging traditional financial service business. But some experts have concerns over the effect this will have on customers’ security.

The financial sector is innovating – and fast. The wave of change has come about in the last decade in response to mass distrust of banks resulting from the global financial crisis and new technologies changing the way people bank.

For example, London-based startup Cleo has created an artificial intelligence (AI) assistant that helps people with their personal banking via Facebook Messenger. Using a chat interface, Cleo’s AI can carry out tasks like making payments to friends or getting a loan. Users can ask the assistant questions in their natural language, such as “how much money did I spend on Ubers last month?”

“The future of banking is with software companies, it is not going to be your traditional banks,” Cleo founder and CEO Barney Hussey-Yeo told the BBC. “It is who owns the data and who owns the experience. It is who you – the customer – trust to take financial products from.”

And Fintech startups in Europe like Cleo are likely to become more common throughout 2018. The Second Payment Services Directive (PSD2) is a European legislation put into force in January that obliges banks to open up customer data to third-party financial services providers. This means that not only will companies like Cleo be better able to analyze a user’s spending, but users will be able to use non-bank services to pay bills and make P2P payments. Ultimately, banks will no longer just be competing among themselves, they’ll be up against any company offering financial services.

Of course, this new, data-driven financial landscape has raised questions around security. Some experts fear that the data is not sufficiently protected, and that unscrupulous third-party businesses could use it for nefarious purposes. Among those experts is Mick McAteer of the UK’s Financial Inclusion Centre, who took to Twitter to criticize the idea, saying that there are “insufficient safeguards built in.”

Despite these concerns, data has become a common form of currency. Companies including Facebook and Uber collate huge swathes of data about their users and sell it on as customer insight to third-parties. And with trust in banks still struggling at below 30 percent, traditional financial services may have to act fast if they’re to keep up with the new data-hungry kids on the block.

Related Posts:
V1. Editions:
Culture & Trends
The Rise of the Robo Advisor
A Disruptive Match Made in Heaven
Digital Currencies and the Death of Cash
The role of people in the future of finance

The Rise of the Robo Advisor
Smile! Here's how facial recognition is changing China
Parenting in the Age of Technology
The Problem with Energy and Bitcoin
See More

Where’s my office? A guide to the Remote Worker’s space
The Myths and Misconceptions around UX
The Inside Track on Place Branding with José Filipe Torres
The Rise of Robotics and the Future of Human Employment
See More