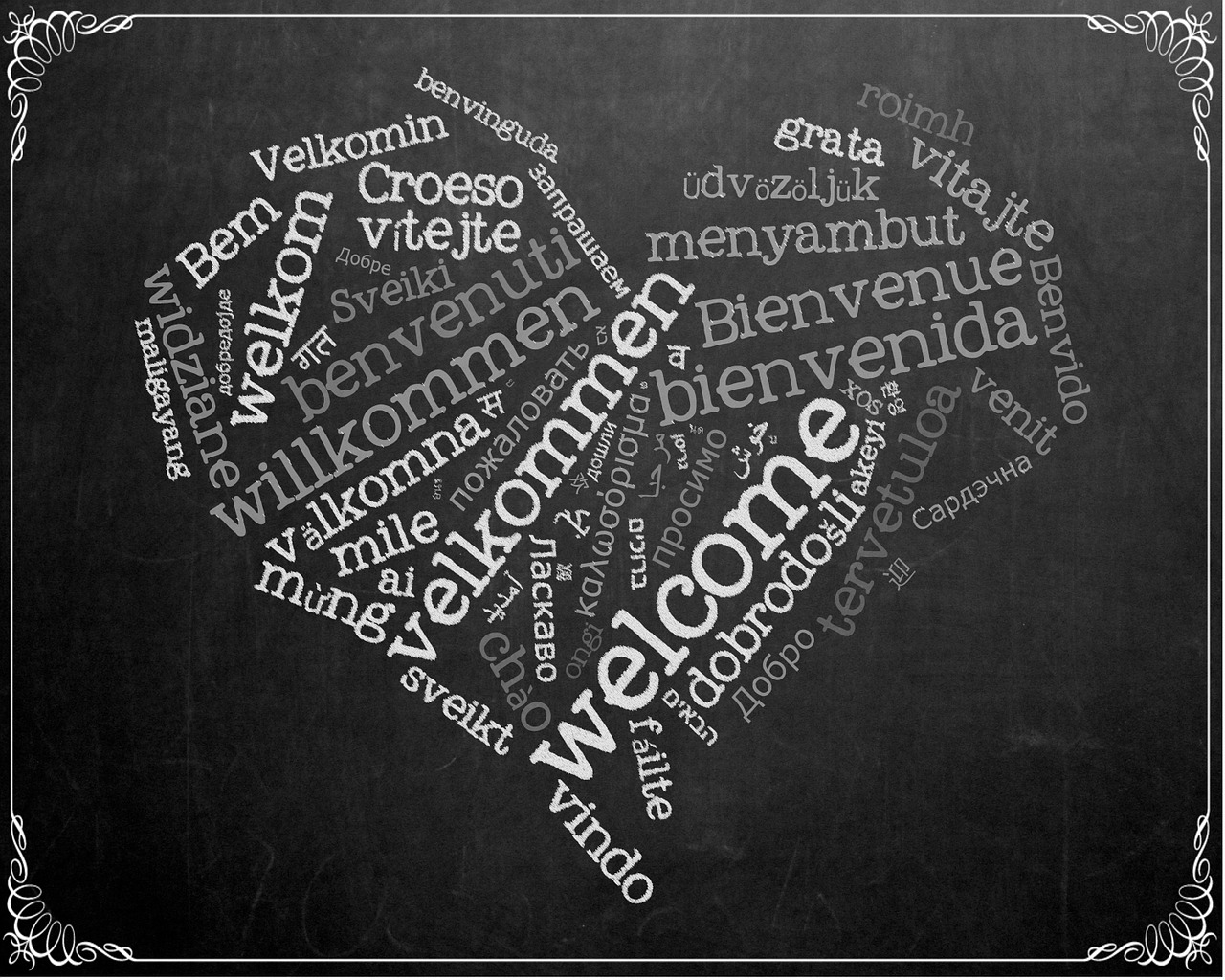 The Human Touch: Role of humans in the future of translation

The role of translators is changing, with technology increasingly taking a seat at the table. And one of the latest industry technologies is improving its odds of getting the translation right. Still, the technology is far from replacing human translators.

Despite the remarkable technological strides being taken in the translation industry, the translators themselves aren’t too concerned for their jobs. The industry is booming, with the number of people employed doubling in the last seven years, and that figure set to grow by 29 percent in the coming years. But that doesn’t mean the role of the industry isn’t changing. More and more people are being employed as post-editors to correct flawed translations made by machines, and software is increasingly being incorporated into the role of a translator to economize the process.

In V1’s interview with professional translator, Lyse Leroy, she suggested that if it were even possible for machines to mimic the linguistic nuances required for complex, sensitive texts, it’s a long way off in the future.

That doesn’t mean that companies aren’t trying, though. One of the key industry terms that’s come up this year has been neural machine translation (NMT). The technology – which was launched in 2016, and is being incorporated in Google, Yandex and Microsoft translation services – is a huge improvement on previous machine translation (MT) models, with studies showing that it produces 60 percent fewer errors and can even match up to human translators in some tests.

NMT is a leap forward from the formerly favored phrase-based machine translation (PBMT). Rather than breaking a sentence down into individual words and phrases, NMT considers the entire sentence input for translation. According to Google, “The advantage of this approach is that it requires fewer engineering design choices than previous Phrase-Based translation systems.”

However, this latest advance might not be the breakthrough that tech-enthusiasts have been waiting for. According to Dr. John Tinsley – CEO of Iconic translation firm and expert in MT – NMT is nothing too special and is “not going to replace human translators.” For now, it seems that the role of the translator still lies in the realm of the human, and is set to stay that way for the foreseeable future.

Future
Translation
Technology
Automation
Machine Learning
Fitness of the Future: Charge your phone on the move
This Startup wants to upload your brain to the cloud
The Wooden Skyscrapers of the Future
Data, Startups and the Future of Banking
See More

Parenting in the Age of Technology
The Role of Voice Recognition in Everyday Life
ShotSpotter: The AI tackling gun crime in America
The AI That Recreated Obama
See More

Agility in business, and the pros and cons of remote teams
UX as a competitive advantage: An interview with Jessica Ivins
Why Kindness Makes for Better Business
Do You Want Automation with That?
See More

AI and recruiting
Your Desk Will See You Now
Engage: A look at remote work in 2019
The Inside Track on Place Branding with José Filipe Torres
See More