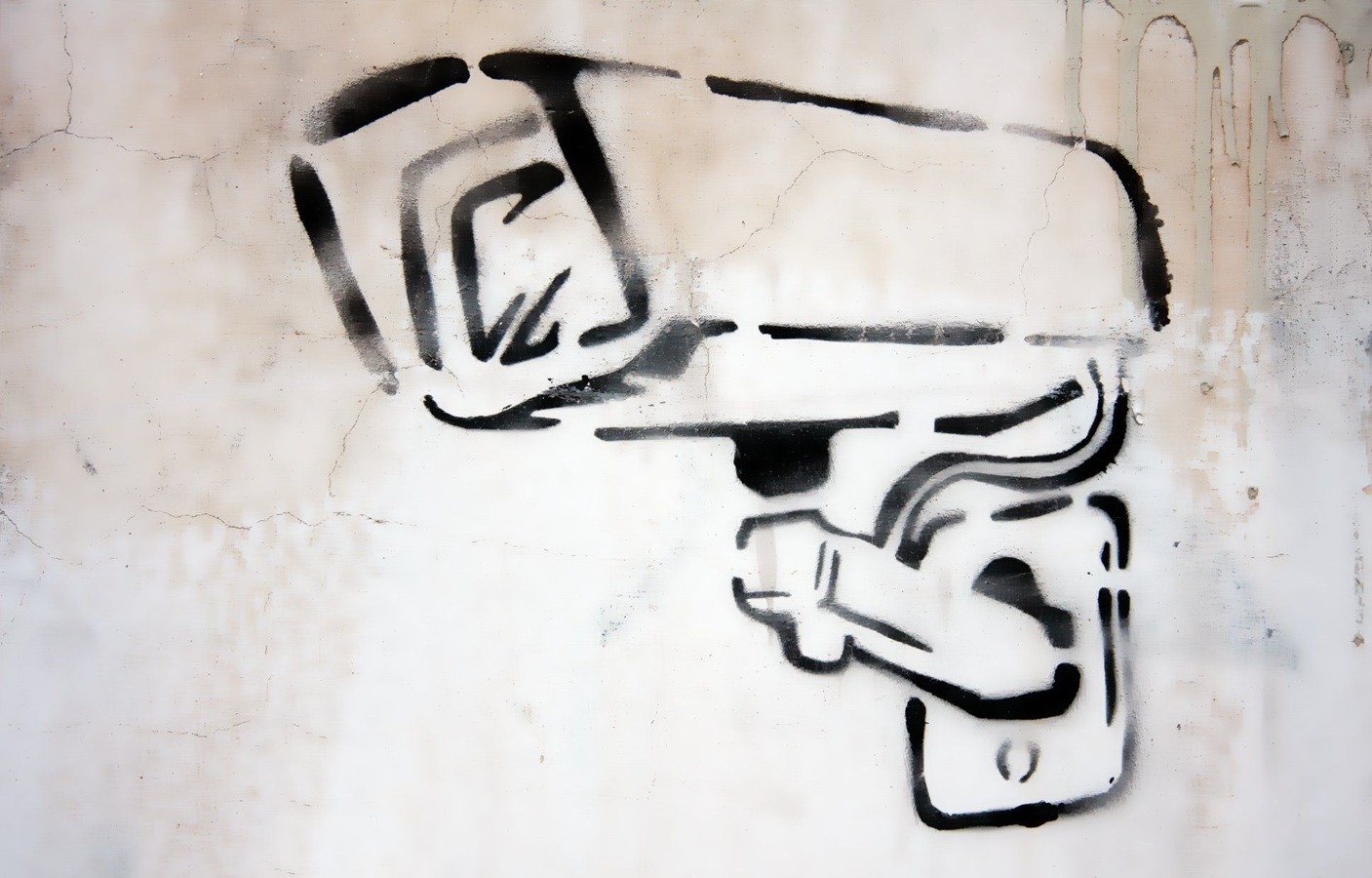 In China, facial recognition technology is becoming commonplace. The technology is enabling people to verify their identities by mug-shots alone.

While Apple’s iPhone X Face ID functionality has raised many questions around security and privacy, in China, facial recognition technology is becoming commonplace.

Used in schools, offices and financial services, the technology is enabling people to verify their identities by mug-shots alone. Some local governments have even fitted public surveillance cameras with facial recognition technology in order to keep a constant eye on individuals. According to state-run Xinhua News Agency, face-reading cameras in the city of Jinan will penalize anyone who walks through a red light by displaying their personal information on giant screens.

Facial recognition technology was first conceived by Woodrow Wilson Bledsoe in the 1960s. It was then developed for use in law and airport security. More recently, businesses have been using the technology to measure facial expressions and determine how people respond emotionally to certain media, such as adverts. One company, Boston-based AI startup Affectiva, has already worked with more than 1,400 brands to help with product design and market research.

In China, companies such as Beijing-based Megvii are leading the way in using face-scanning technologies. Founded in 2011, the company’s Face++ platform does everything from face detection to beauty scoring, powered by its AI system called Brain++.

Face++ is the tech behind China-based, e-commerce group Alibaba’s Smile to Pay service, which recently enabled KFC customers to buy chicken burgers with a selfie. Meanwhile, Didi – a Chinese ride-sharing service that merged with Uber last year – has harnessed Face++ to help passengers check the legitimacy of their drivers.

While the company is up against competition from Chinese search engine Baidu and fellow face-scanning company SenseTime, Megvii is the leader of the pack. This is largely thanks to the fact it gave free access to Face++ and its data for the first two years after launching in 2012.

More than 30,000 developers have used Megvii’s Face++ software, and the business is now valued at $1 billion. Having just raised $460 million in funding, Megvii wants to integrate Face++ into more industries, such as retail and self-driving cars, with and ultimate aim to use the technology to change how we interact with the Internet in a day-to-day basis.

Technology
Facial Recognition
Machine Learning
Artificial Intelligence
Privacy
Would You Chow Down on a Robot-Made Salad?
How Do You Watch Your Sports?
Amazon and the Convenience Crusade
Fitness of the Future: Charge your phone on the move
See More

What’s Next? The Question of Live and Let Die.
Parenting in the Age of Technology
A New Technological Power in Global Politics
Forget 3D Printing. The Future is 4D.
See More

The Empathy Economy and What It Will Mean in the Autonomous Age
CEOs: Technology to look out for in 2018
Building a strong work culture with a remote team
Agility in business, and the pros and cons of remote teams
See More

The Role of Emotional Intelligence in the Age of AI
Engage: A look at remote work in 2019
How to Survive the Age of Automation
Where’s my office? A guide to the Remote Worker’s space
See More