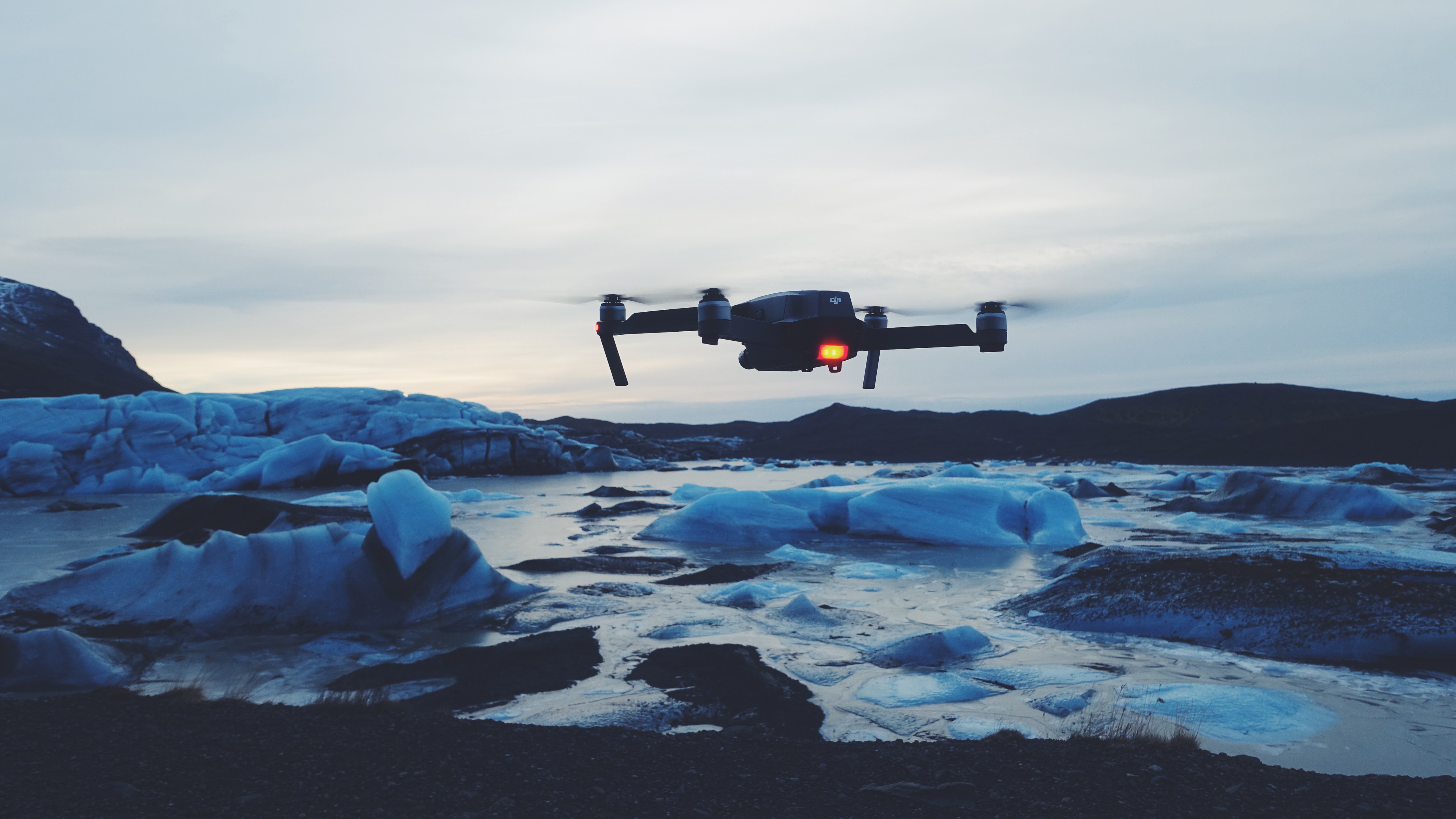 How Drones Are Helping the Fight against Climate Change

Unmanned aerial vehicles (UAVs) have been making the move from military purposes to commercial use. Now it’s on to helping improve the environment.

Is it a bird? Is it a plane? No, and it’s not Superman, either. Rather, it’s a drone, flying off to save the planet. Initially developed for use in warfare, unmanned aerial vehicles (UAVs) are increasingly being employed to help sustain the environment.

The technology was originally developed for military use, with the earliest iteration dating all the way back to 1849, when unmanned balloons carrying explosives were used by Austria in an attack on the Italian city of Venice. In more recent times, UAVs have been gradually embraced by military forces across the world. At least 10 countries now possess weaponised UAVs, including the US, Iraq and China.

However, in 2013, Amazon’s Prime Air concept brought the idea of drones as commercial agents into mainstream consciousness. Then, in 2016, robotics company Zipline created the world’s first commercial drone delivery service, which provided medical supplies to rural areas of Africa.

Now, drones are helping improve the environment. In some cases, the technology incorporates cameras in order to inspect sustainable energy sites, such as solar and wind farms, for faults and damage. UAVs are also measuring air quality. The technology is particularly useful for measuring pollution in hard-to-reach areas and higher altitudes, allowing authorities better data to enforce emissions legislations.

Capable of reporting detailed information on large areas, drones are being employed to monitor animal populations, deforestation and water levels. A company called BioCarbon Engineering has created a drone that can look for fertile areas of land and then plant trees.

These examples mark just the beginning of UAVs deployed in the fight against climate change. Global revenue for wind turbine UAV sales and inspection services is expected to reach nearly $6 billion by 2024, according to research firm Navigant. It’s possible that drones will become a key technology for mitigating the disastrous effects of global warming.

Innovation
Drones
Technology
Virtual Reality and the Silver Screen
AR Could Be the Future of Surgery
Through the Lens: A look at the future of photography
Dubai’s Mission to become the First City Built on Blockchain
See More

Beyond the Bags: Shopping changes its focus
A New Intelligence in the Boardroom
A New Generation of Work
UX as a competitive advantage: An interview with Jessica Ivins
See More

Engage: A look at remote work in 2019
The Inside Track on Place Branding with José Filipe Torres
Overcoming the issue of remote work and boundaries
Where’s my office? A guide to the Remote Worker’s space
See More