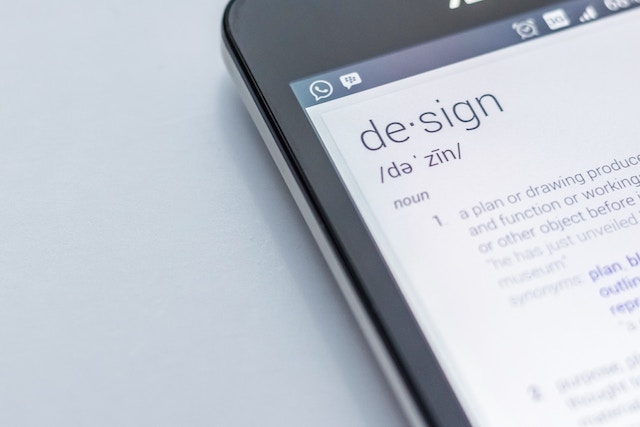 The Not-So Surprising Rise of UX

User experience is on companies’ radars these days. From looks to function to feel, websites are getting easier to use as businesses feel more pressure to make sure their sites are targeting their intended customers in the best ways possible.

User experience (UX) has been a hot term in technology recently, and with good reason. More companies are prioritizing UX – everything that a user feels while using a product, usually a website, web application or desktop software. UX includes both the outward aesthetics of a product and its inner functionality, as well as what the user experiences offline.

Design is a differentiator in a marketplace where it has become easier to build software. Developers still reign supreme in Silicon Valley, but that is starting to change as major tech companies such as Dropbox, LinkedIn, and Uber have been hiring large numbers of designers and dramatically increasing their ratios of designers to developers. Even older tech companies like IBM have gotten in on the action; its designer to developer ratio has gone from 1:72 to 1:8.

A large part of improving user experiences is following a design process that emphasizes doing research and using empathy to get to know real users and their actual needs, rather than relying on designers’ assumptions. It also involves closely observing people while they use a product and noting where they have difficulty. As a result, companies have become more aware of their products’ design flaws.

But the winners aren’t just big tech companies. The ultimate aim of UX is to make products, websites and apps simpler and more fun to use.

Business
UX
Telepathic Technology: The Journey so far
How Drones Are Helping the Fight against Climate Change
Driverless cars with a human touch
Navigating a PR crisis while the world is watching
See More

Let It Grow: How Artificial Intelligence is helping Agriculture
Facebook’s Latest Strategy to Hit Fake News Where It Hurts
Technology Driving Diversity in Dating
Letting Big Data Be the Judge May Be Criminal
See More

The Billionaire Players in the Mars Space Race
Agility in business, and the pros and cons of remote teams
A New Generation of Work
A New Blueprint for Funding Innovation
See More