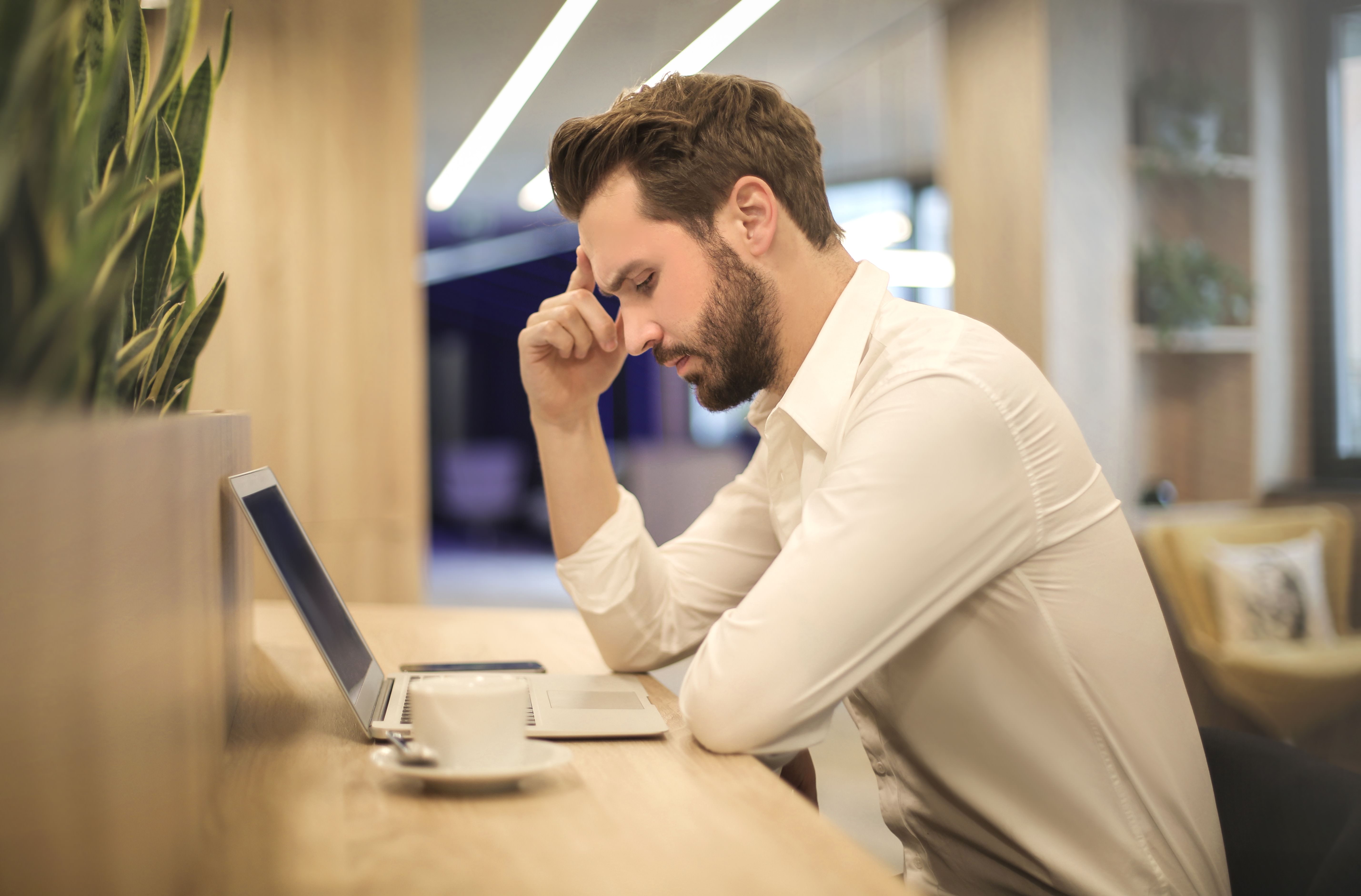 Navigating a PR crisis while the world is watching

Knowing how to handle a PR crisis has never been more important for businesses of all sizes, and those that don't respond to negative press in real-time more often than not face the consequences.

It has never been easy to handle a PR crisis. However, how a company navigates one in an age where customers are watching and public opinion can snowball in seconds is ever more important. In addition to monitoring social media for the company’s name, products, industry trends, keywords and executives, companies need to be prepared and ready to respond in real-time. Even then, with consumers constantly in conversation via comments, ratings and Tweets, it can be tough to control where the conversation goes. For example, a 2012 Twitter campaign by McDonalds, #McDStories, notoriously backfired badly when instead of drawing positive stories, the hashtag became a free-for-all for creative customer complaints. And earlier in December 2018, Prada pulled a monkey-like trinket after a social media uproar deemed it racist.

Companies do their best to control messaging across media types, but these days, that’s easier said than done. That means it behooves businesses to be engaged with customers, spend time online where they do and answer their questions, writes Taylor Kamnetz, content strategist at ReviewPush. If a customer has an issue, Kamnets writes, “…respond to it publically, and be genuine in your efforts to solve their problems. At the end of the day, the customer is (and always will be) king.”

Still, from big to small, no company is immune to the ways technology impacts the evolution of a PR crisis. According to a member of Forbes’ Agency Council, a group of PR media strategy, creative and advertising executives, companies facing a PR crisis can use a press release posted to social media to make it clear they’re taking responsibility. “The tenets of any crisis communication are to be proactive, be transparent, and be accountable. When put into action it looks like this: acknowledge the incident, accept responsibility, and apologize,” according to Lisa Allocca of Red Javelin Communications.

Companies spend time crafting public relations strategies, but when it comes to an actual issue, how quickly they can respond also becomes key. With the advent of social media, speed has become a much larger consideration. Companies need to get out ahead of a PR disaster as much as possible while simultaneously preparing – and tweaking – their response to it, according to Michael Levin of BusinessGhost, Inc.

Levin pointed to United Airlines’ infamous 2017 incident, where videos of a passenger being violently dragged off an overbooked plane made the rounds online, as an example. “If I were the CEO of United Airlines, I would have been tweeting, texting and sending smoke signals the minute after I heard the story about the guy taken off the flight. I wouldn't wait until I had a strategy. Getting ahead of the story is the strategy,” Levin was quoted as saying.

Consumer perception hit a 10-year low after the United incident and the company’s response. Public opinion also played out in the company’s stock price – United Airlines’ stock fell as the video, broader incident and the company’s response unfolded. According to Fortune at the time, “It didn’t help that apologies from United and its CEO Oscar Munoz were deemed tone deaf and insensitive by many on social media. Or that more video footage surfaced throughout the day Monday showing the passenger bleeding from the head and clinging to a curtain on the aircraft. The incident even prompted an investigation by Department of Transportation."

There are a number of high profile examples of PR snafus taking off like wildfire based on individual incidents – among them are notable ones that have to do with today’s cultural and political tropes. In 2017, Pepsi was in the hot seat after an ad it ran featuring Kendall Jenner was taken as an offense to protests happening at the time and the Black Lives Matter movement. Pepsi defended it, then pulled the ad. “If Pepsi had been quick to admit its mistake and apologize right away, it would have cut short the life of this PR crisis,” argues Ronn Torossian, founder and CEO of independent PR firm 5WPR in a Forbes article. Instead, thousands of people were tweeting criticisms and complaints about the company exploiting important issues to sell drinks.

Monitoring what is being said about a company online is crucial, experts say, adding that a brand doesn’t need to respond every time it’s mentioned in a negative light. Rather, brands need to keep an eye on where and how they’re being represented, and designate a threshold for response. A response is necessary, however, for product recalls, corporate impropriety and workplace harassment allegations, customer complaints and industry-wide issues that could have an impact on how consumers see the company, according to Katie Goodale, associate director of PR and social media at Hiebing, as quoted in PR Daily.

During crisis times, it’s especially important to also be monitoring what else the company is releasing online, according to Jennifer Adler, director of public relations at The James Agency in Scottsdale. She highlights the need for social media protocol to be a part of any solid crisis communications plan. “One of the first steps in the event of a crisis should be canceling scheduled posts. Nothing appears more insensitive than a scheduled post being pushed out to promote an offering or service when your brand is embroiled in a crisis. Instead, social media posts should be limited to statements addressing the crisis and thoughtful responses to your followers’ comments and concerns,” she writes in Inc. on the topic. “No matter what, don’t engage in a heated online debate or defensively respond to accusatory comments.”

Related Posts:
V1. Editions:
Culture & Trends
Letting Big Data Be the Judge May Be Criminal
The Microchipped Employee and the Question of Privacy
Branding a Nation: Marketing on a global scale
Facebook Wants to Share Your Thoughts from Your Brain

Business
Branding
Social Media
Society
Leadership
Ethics
How Can Governments Regulate the Latest Innovations?
Blockchain Is More Than Just a Buzzword
Will any of the major players in Telepathic Technology succeed?
Alexa, Make It So
See More

The Rise of the Robo Advisor
Let It Grow: How Artificial Intelligence is helping Agriculture
The Smart Schools of the Future
Technology Driving Diversity in Dating
See More

A Disruptive Match Made in Heaven
Building a strong work culture with a remote team
UX as a competitive advantage: An interview with Jessica Ivins
CEOs: Technology to look out for in 2018
See More

The Rise of Robots: How new AI employees will affect jobs
The Future of the Office: How millennials are driving change in the workplace
Your Desk Will See You Now
The gig economy and a new frontier of work
See More