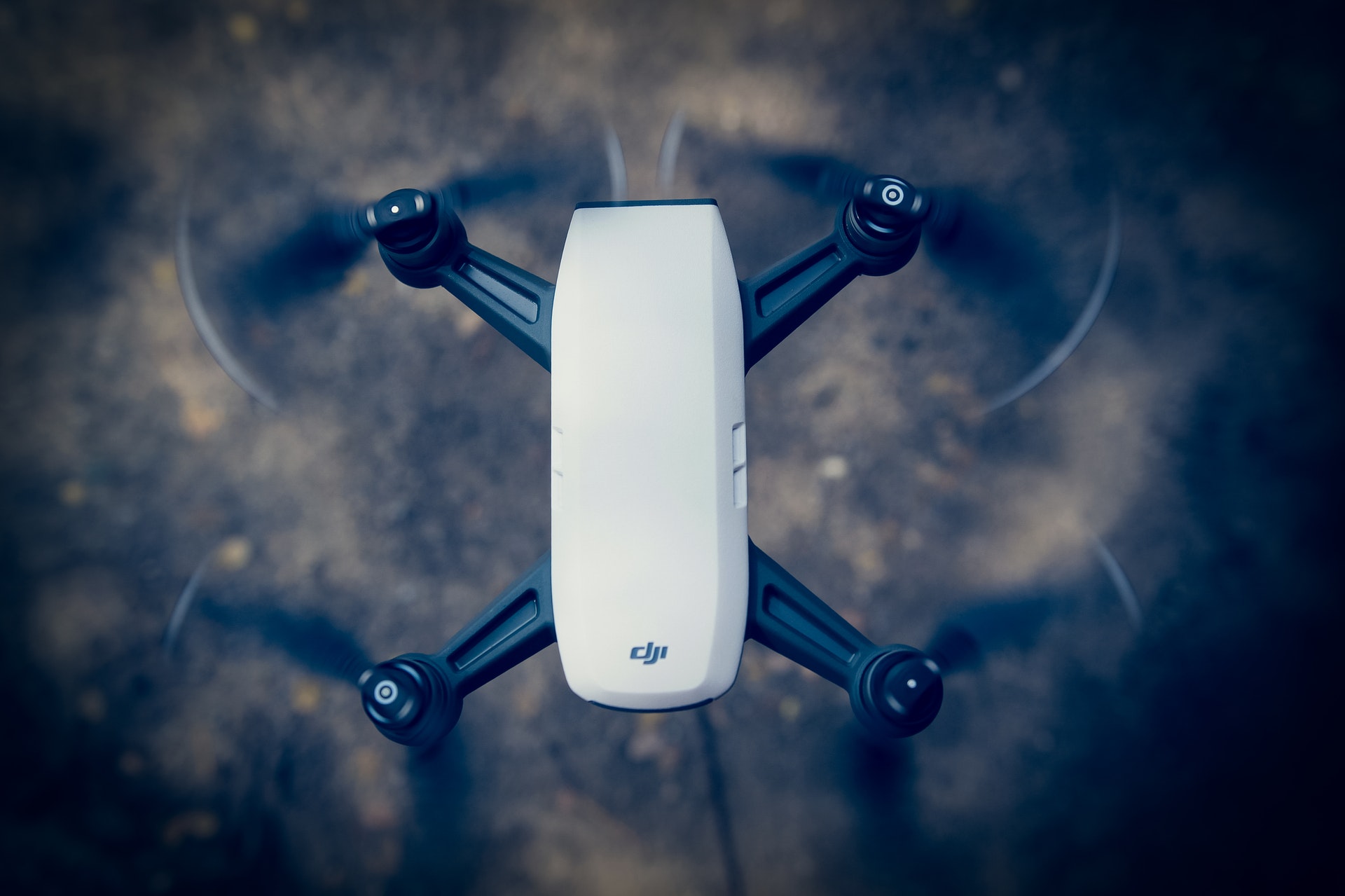 Drone Domination: The company looking to rule the skies

The drone hardware manufacturing market is currently ruled by Chinese company DJI, recently valued at $10bn, which has three-quarters of the consumer drone market share.

When it comes to drone hardware manufacturing, DJI rules the skies. Recently valued at $10 billion, the Chinese company has three-quarters of the consumer drone market share.

Other players in the drone hardware market, which is predicted to surpass $11 billion by 2020, are suffering beneath DJI’s might. Some, such as Berkley-based 3DR and San Francisco Lily Robotics, have stopped manufacturing drones completely. Many companies in the West, 3DR included, are pivoting their business models away from hardware and towards aerial software. “I don't see a way to compete with DJI on consumer (hardware),” Chris Anderson, co-founder of 3DR, told CNBC.

Founded in 2006 by CEO Frank Wang, DJI has mastered the market with its design expertise, competitive pricing (it’s cheapest drone is just $499) and vertical integration. Prior to Wang’s innovations, drones with more than two rotors were unstable and difficult to control. The company has also developed industry-leading cameras and gimbals, which are parts that help a camera take a steady shot when the drone is in flight.

Early DJI models needed to be assembled at home, which made them popular with hobbyists. However, as the technology developed, pre-assembly became the norm. The company is focused on the commercial side of drone technology too, in areas from cinematography to agriculture and emergency response. For example, in October DJI launched its Agras MG-1 drone, which is designed for spraying crops.

Drone technology is set to play a huge part in helping mitigate against the damaging effects of climate change. Many also believe it will revolutionize businesses by providing cheaper and more efficient means of collecting data on large areas. With such vast applications and potential, any edge that a company (or indeed a country) can gain in drone technology will be at a serious global advantage.

Innovation
Drones
Technology
AR Branching into Apps
Blockchain Is More Than Just a Buzzword
Would You Chow Down on a Robot-Made Salad?
Alexa, Make It So
See More

ShotSpotter: The AI tackling gun crime in America
The Smart Schools of the Future
The AI That Recreated Obama
Facebook’s Latest Strategy to Hit Fake News Where It Hurts
See More

Why Kindness Makes for Better Business
A New Intelligence in the Boardroom
Disruption, Automation and the Future of Wealth Management
Building a strong work culture with a remote team
See More

The Future of the Office: How millennials are driving change in the workplace
The Rise of Robotics and the Future of Human Employment
Musical Desks: Today’s offices are on the move
Home Sweet Office
See More