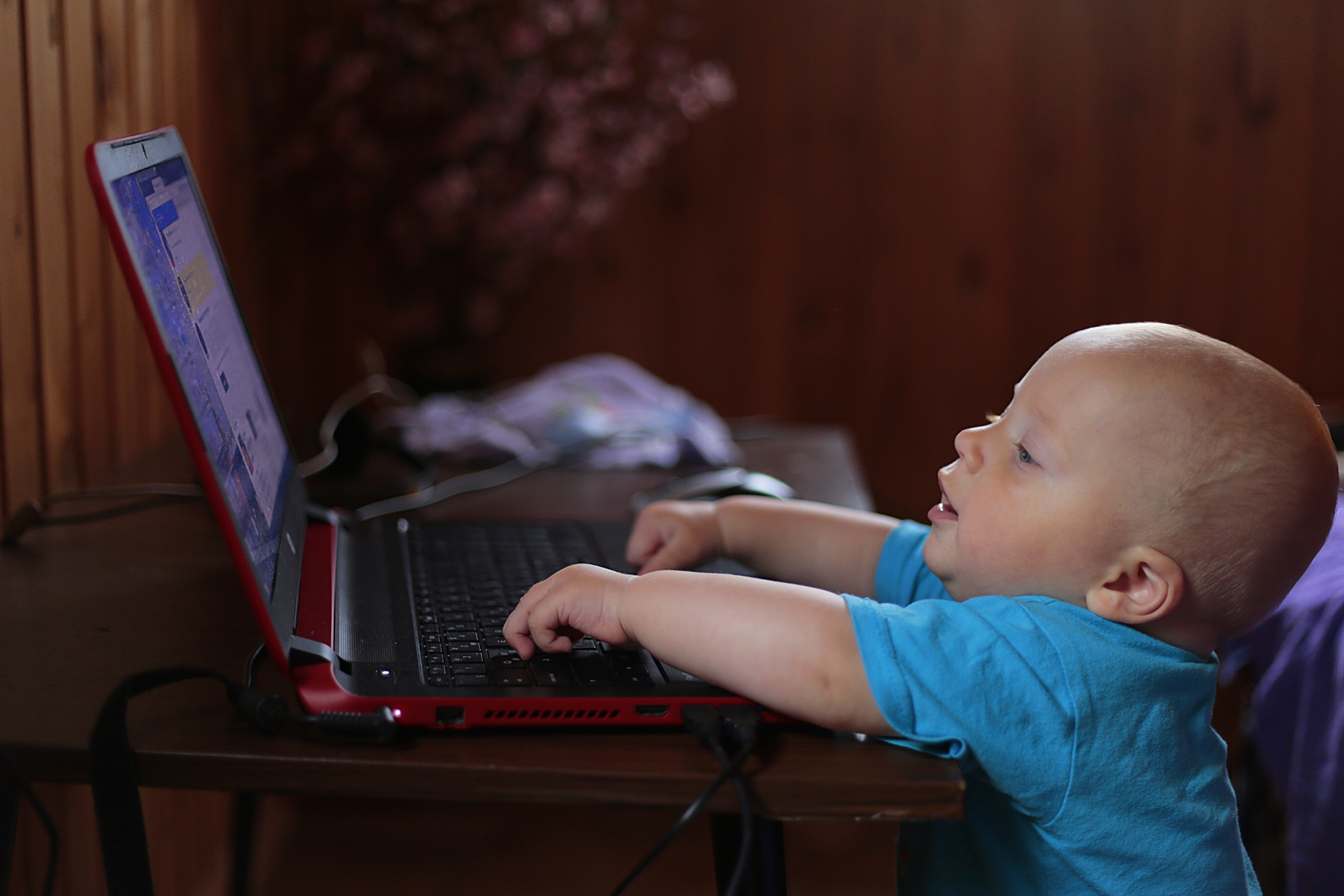 Kids are trading camping for coding, and learning its foundations before they even hit kindergarten. Screen time is on the rise, but the question remains – will it actually help prepare them for tomorrow’s economy?

Kids and teens are learning to code earlier. Instead of spending summer camping and canoeing, many are learning how to control robots and lining up to add to their knowledge of coding languages. By the time they are in kindergarten, they can have all these skills in their pockets – at least, the foundations they will be able to build on as their understanding gets more complex. Kids are also spending more time with screens of all sorts, whether watching shows, playing games, using FaceTime with family, or, as they get older, becoming tethered to their phones as a source of social interaction.

However, the jury seems to be still out on what exactly the best use of time is to prepare them for the economy of the future. Some stress the importance of coding, while others say the push to get kids to code might be a laser-sharp focus in the wrong direction. A second focus, often intertwined, seems to be promoting the importance of focusing on collaboration and other skills computers cannot yet come close to replicating.

Tech schools, teachers and even business leaders are stepping in to add their voices to the ongoing conversation on how the latest twists in technology may be helping prepare the youngest generation for a new kind of work, where they will need a different set of skills than it is possible to learn in schools today.

Mark Garrett, the CFO of Adobe, wrote in the Adobe blog in November, 2017 about the benefits digital engagement at a young age can provide, not only for kids then, but as they prepare to become part of the workforce as adults. He cites Pokémon Go, which got kids hooked on technology by making the popular characters come alive. Beyond that, it got kids problem-solving and thinking creatively about how to solve problems on the ground – he points to the example of a 7-year-old player who invented a Pokéball wristband to help players walking in the dark. Being digitally involved has the ability to spark further creativity, he explains.

He emphasizes creativity as a key element in tomorrow’s workforce, pointing to “gamification” as a tool that teachers can use to get students excited about learning, Target’s latest back-to-school campaign, which saw students running the show, and LEGO’s online LEGO Ideas, which lets people post their own plans for new LEGO sets. LEGO makes and sells the top ones, he adds.

With kids starting to get involved with digital media earlier than ever – according to the American Academy of Pediatrics October 2016 Technical Report, children started to regularly watch TV at age 4, versus now, when they start getting involved with digital media at four months – the goal is to give them constructive outlets for learning and growth in this environment, the experts say.

“We don’t want all these young kids sitting in front of a computer,” Marina Umaschi Bers, a professor of computer science and child development who directed a summer camp at Tufts University run by the Developmental Technologies Research Group, told the New York Times in a July 2017 story. “We want them to move around and work with each other.”

Then as kids get older, it’s important to keep them on a path that prepares them for the future, say experts. The World Economic Forum reports that an estimated 65 percent of children starting primary school in today’s world will have roles that haven’t been made yet.

Related Posts:
V1. Editions:
Culture & Trends
The Rise of Robotics and the Future of Human Employment
The Human Touch: Role of humans in the future of translation
Babies, Start Your Engines

Technology
Future
Society
How AI Could Lead to the World’s First Pilotless Plane in 2018
Facebook Wants to Share Your Thoughts from Your Brain
LA Olympic 2028: The story that technology will tell
How AI in Advertising Really Works
See More

Innovation and Its Impact on the Healthcare Industry
The Ethics and Morality of AI
Are High-Tech Toys the Key to Educating the Next Generation?
Technology Driving Diversity in Dating
See More

CEOs: Technology to look out for in 2018
Building a strong work culture with a remote team
Disruption, Automation and the Future of Wealth Management
A Disruptive Match Made in Heaven
See More

The future of translation through the eyes of a professional
Sensitive Seating and What Your Desk Could Say about You
The Rise of Robotics and the Future of Human Employment
What’s Next with UX?
See More