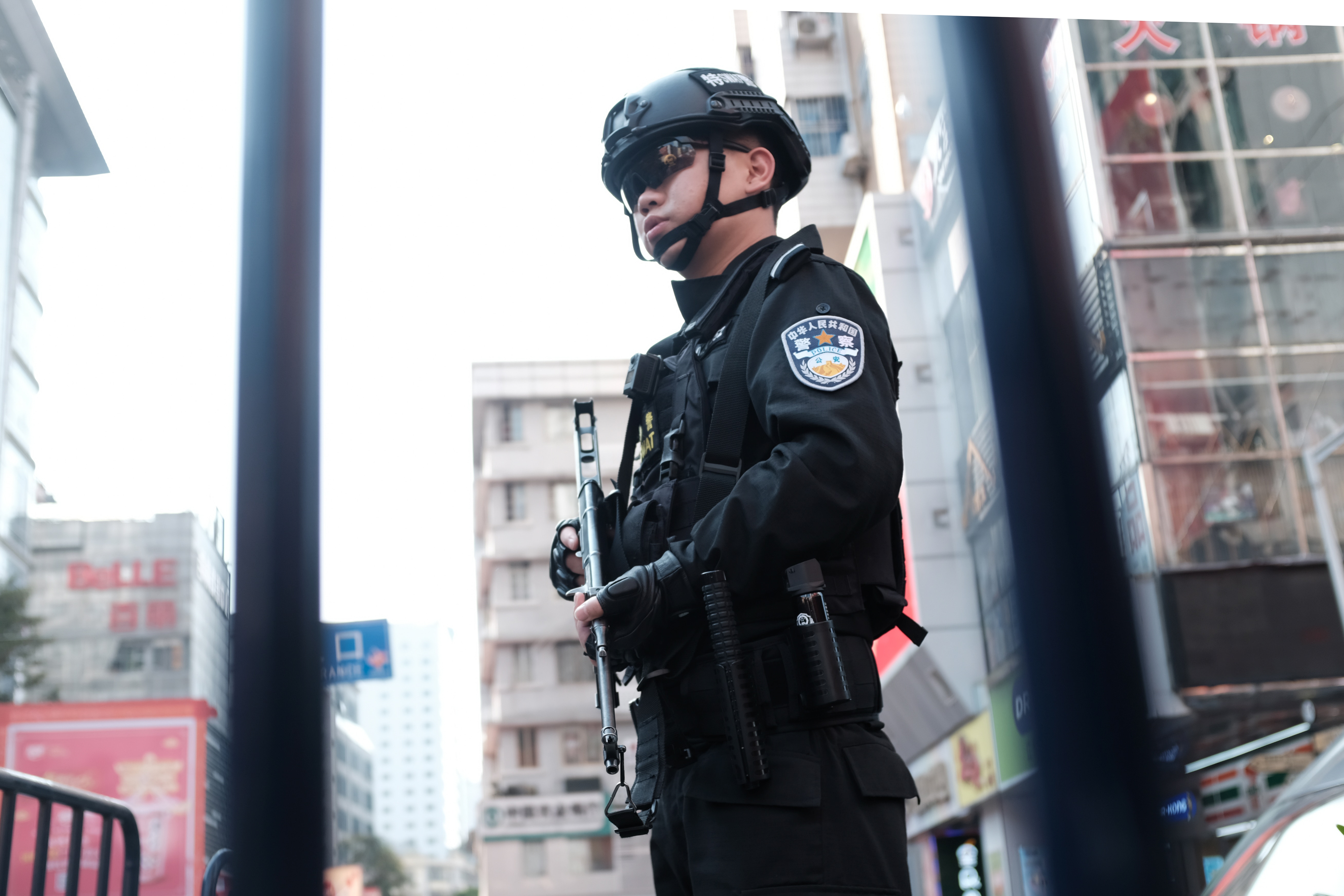 A new technology is being used throughout the US, South Africa and South America to help police respond to gun crime faster.

A technology called ShotSpotter is helping local police departments respond to active shootings faster, with more information available in transit. Using sensors that can triangulate the location of gunfire as well as the rate of fire informs police whether they are dealing with a single shooter, multiple shooters or semi-automatic weapons. Reactive technology for the moment, ShotSpotter, which was founded in 1996, hopes to become proactive and predictive as its data set grows.

The technology, which is in use in 90 cities in the United States, South Africa and South America, uses sensors to help pinpoint within 25 meters the gunshots’ origins, according to the company’s website.

In 2014, Savannah College of Art and Design pioneered the use of the technology on college campuses, with the technology installed around campus and at its 27 buildings, according to the local media at the time. Others have followed suit.

Relatedly, two computer scientists at the University of Pennsylvania in 2016 announced plans to automate data analysis of shootings in America. The pair – Ellie Pavlick and Chris Callison-Burch – put in motion a database around gun violence with the aim that machines will maintain it, faster and without the cost of extra human eyes.

ShotSpotter was installed in November 2016 in four areas of San Diego, and having completed a pilot year, the San Diego Police department says it’s keeping the technology. According to local media reports, the system alerted officers to 131 instances of gunfire, of which only 23 had been locally reported.

Tens of other cities use the technology at present as well, and are using it for immediate results and also to look at the bigger picture.

Related Posts:
V1. Editions:
Society
Police Protection of the Future: Robots to the ready
Letting Big Data Be the Judge May Be Criminal

More Than Just a Logo: The evolution of place branding
The Role of Voice Recognition in Everyday Life
Warning for the Future: The dangers of digital black holes
3D Printing and the Fight against Cancer
See More

UX as a competitive advantage: An interview with Jessica Ivins
A New Generation of Work
A Disruptive Match Made in Heaven
Building a strong work culture with a remote team
See More