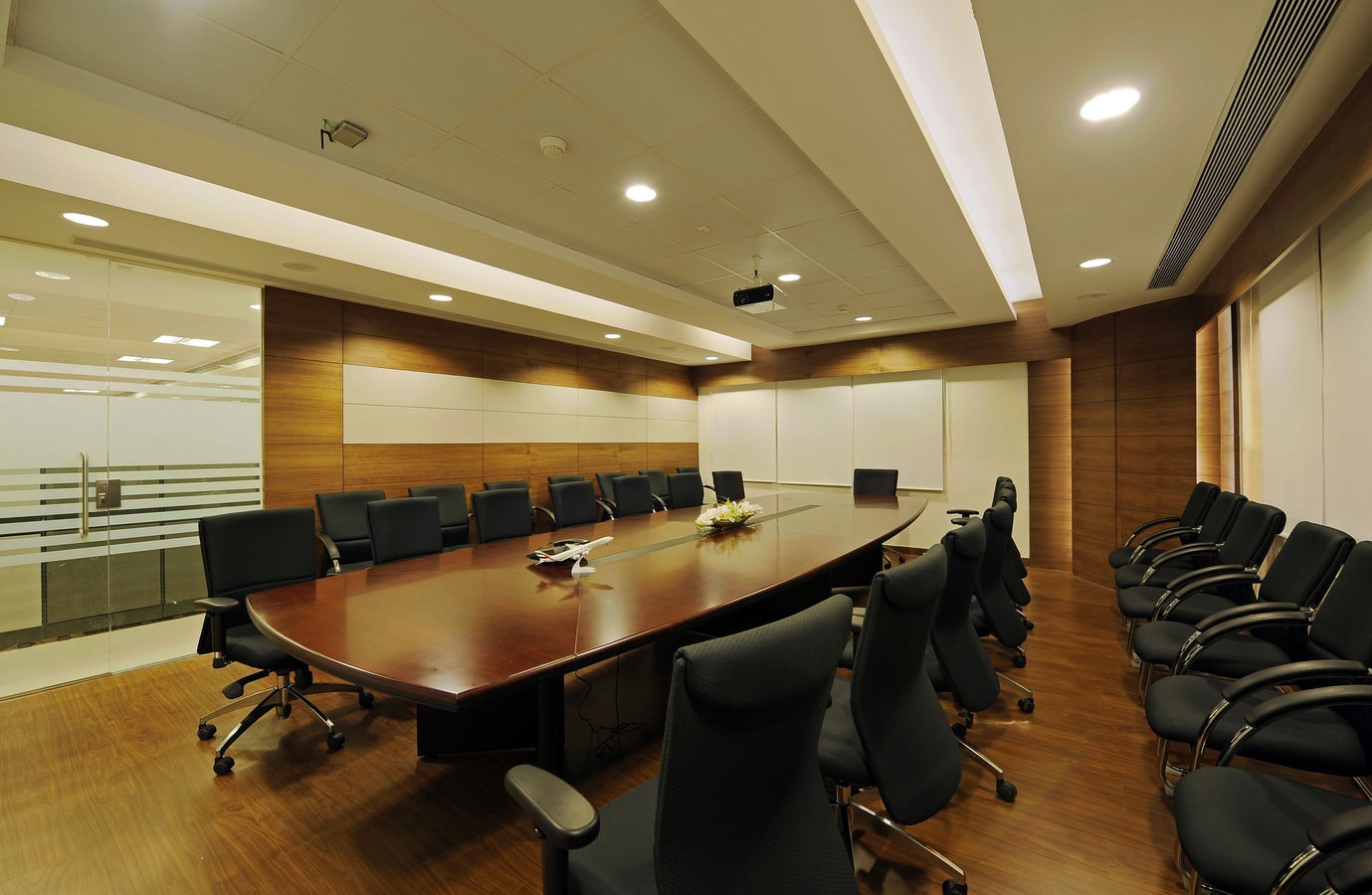 A New Intelligence in the Boardroom

AI is becoming increasingly common in the workplace, and one program has even joined the boardroom of cloud computing company Salesforce.

Cloud computing company Salesforce announced that its artificial intelligence program, called Einstein, has been sitting in on weekly executive meetings for more than year. While on a World Economic Forum panel, Salesforce CEO Marc Benioff explained that Einstein’s contributions have been extremely valuable, reports CNBC.

The AI has already questioned one employee’s sales report. "I ask Einstein, 'I heard what everybody said but what do you actually think?'" said Benioff, according to CNBC. "And Einstein said, 'Well, I don't think this executive is going to make their number, I'm so sorry.'"

AI seems to be rising in the ranks. The technology is already being used to manage Uber and Lyft drivers. In both cases, an algorithm sets the driver’s schedules, keeps track of their performance and even decides how much they should be paid.

Meanwhile, Japanese technology company Hitachi has employed AI to oversee a warehouse management system. By analyzing swathes of data, the technology can adjust work orders according to demand fluctuation in real time. Its efforts, according to a company statement, have resulted in a 8 percent improvement in efficiency.

These examples illustrate how AI is infiltrating the workforce at every level. However, while AI is better at crunching big data, its decision-making and idea-generation skills remain limited. “AIs still need to be taught to perform efficiently in contingency situations, generate hypotheses, and think big,” reads an article by Pavel Cherkashin for Venturebeat. “A good sense of humor would be useful too.”

Related Posts:
V1. Editions:
Leadership
Advertisers! Is a Robot Coming to Take Your Job?
The Rise of the Robo Advisor
The Role of Emotional Intelligence in the Age of AI

More Than Just a Logo: The evolution of place branding
Gen Z: Young people who are all text and no talk
The Top Tech Trends in Sports and How They Affect the Fans
How Well Will Your Driverless Car Know You?
See More

UX as a competitive advantage: An interview with Jessica Ivins
CEOs: Technology to look out for in 2018
Disruption, Automation and the Future of Wealth Management
Agility in business, and the pros and cons of remote teams
See More

The Human Touch: Role of humans in the future of translation
Where’s my office? A guide to the Remote Worker’s space
Home Sweet Office
What’s Next with UX?
See More