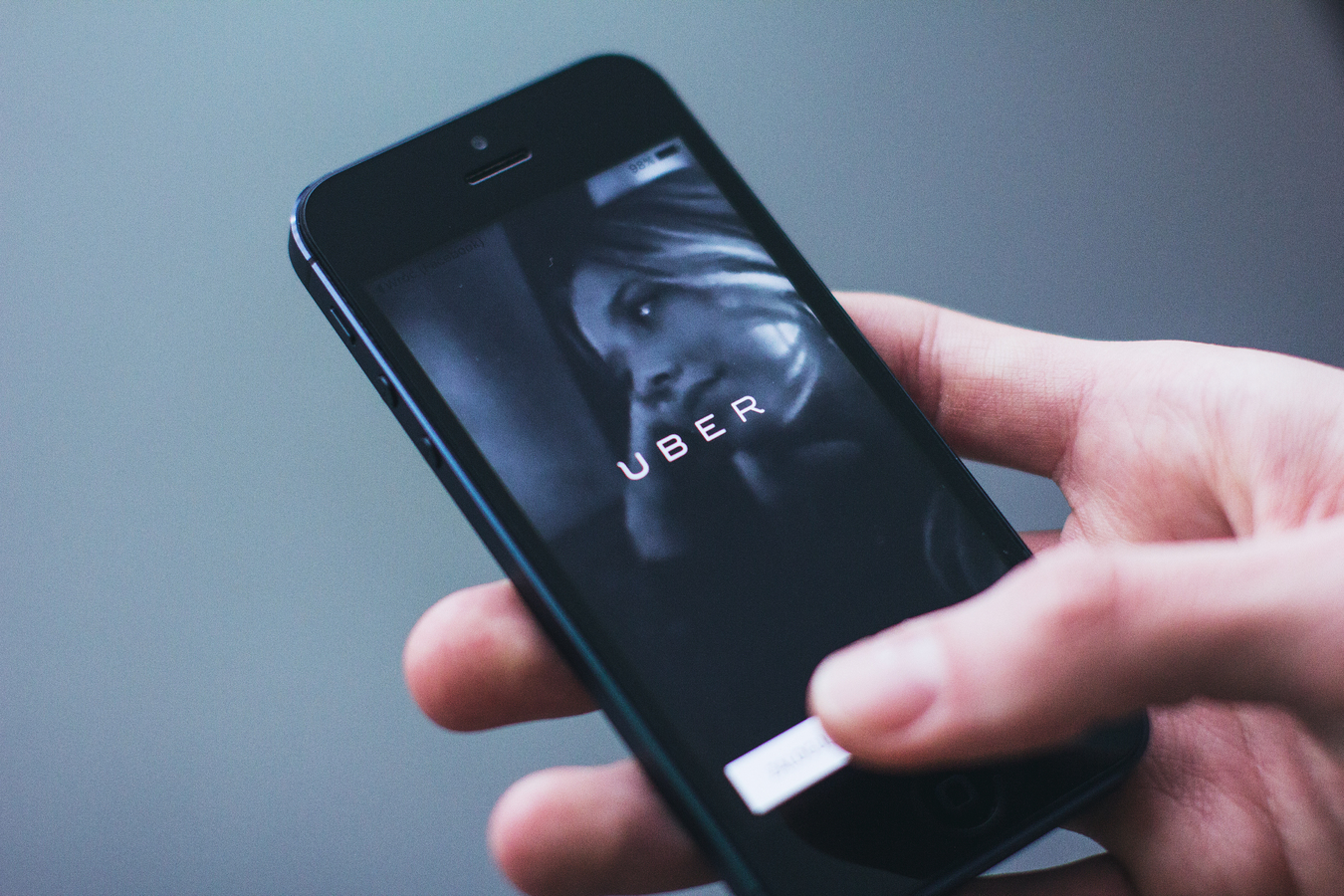 How Can Governments Regulate the Latest Innovations?

Governments have been slow in legislating innovation – Uber and others, however, these days are facing retrospective action and restrictions.

Uber has been at the center of a debate around the impact that innovative, disruptive technology and business ideas can have on industries across the board, as well as the role that governments should play. In light of recent bans and restrictions placed on the multi-million dollar company – banned or forced to stop operating in Vancouver, parts of Oregon and the Northern Territory of Australia, just to name a few – the question raised is why have governments been so slow is legislating regarding innovations that have already existed for several years.

Uber hasn’t been the only company to disrupt the market and face retrospective action. Napster caused a big stir in the music industry between 1999 and 2001 by allowing its users to freely share music with one another; and Airbnb has in recent years come under increasing pressure from governments around the world to better adhere to legal requirements.

But it seems that Uber has, as of late, fallen more into the line of fire than others. In September 2017, Transport for London (TFL) announced that it wouldn’t be renewing the ride-sharing company’s licence – a big financial hit seeing as over 3.5 million Londoners use the app.

The retrospective action taken by state and city officials won’t just hit the pockets of Uber shareholders, the impact on individuals who work for Uber could also produce cataclysmic results. In London alone, 40,000 drivers are employed by Uber, and as of 2015, one million drivers in 300 cities worldwide.

The problem for governments is that disruptive businesses like Uber sneak under the radar because they operate in a gray area – while not out-and-out illegal in their operations, they exploit loopholes in existing legislation that governing bodies find difficult to pick up on right away. As Carol Brown, chief of staff to the California Public Utilities Commission (CPUC) president said in a report published in July 2016, “it wasn’t disregard of current rules. They were cleverer than that. Every word they put on any page made sure it said what they were doing did not [violate] any regulation.”

By the time the government does finally act, businesses like Uber may have already amassed billions of dollars in infrastructure, and nearly as many loyal followers unwilling to return to the old status-quo.

The issue, though, isn’t as simple as government legislators simply being too slow to act. In many cases, they’re caught between a rock and a hard place; on the one hand, they’re keen to see exciting, innovative businesses grow and prosper (particularly those like Uber that are highly profitable and popular with the public), but on the other, they’re obliged to maintain a level playing field – an obligation that many cab drivers feel they’ve dropped the ball on. Case in point: in 2012, San Francisco’s mayor Ed Lee shielded Uber from regulations, citing “serious shortcomings of the existing taxi system” and the city’s philosophy on “forging a welcoming environment for new technology companies;” that same mayor pursued new regulations that would allow Airbnb to “continue providing services that then violated existing city laws.”

Clearly, there’s a disconnect here that needs to be addressed. The recent crackdowns on innovative businesses like Uber and Airbnb will hardly encourage new technology companies to be so brazen, and at the same time, regulatory officials have somehow also managed to continue upsetting those affected by the changes to the industry in the first place. This problem, which has existed for well over 100 years, needs to be addressed to avoid further confusion down the line. Governments must create and adopt a more malleable process for regulating and controlling innovation in tech; and while there’s no clear path to doing so, it will turn situations like Uber’s from lose-lose to win-win.

Innovation
Politics
Technology
How Do You Watch Your Sports?
VR and the Dawn of a New Artistic Era
Make No Bones about It: The story of cryogenics
Amazon and the Convenience Crusade
See More

Infrastructure and Society: The driving force behind progress
Are High-Tech Toys the Key to Educating the Next Generation?
Cars Are Tracking Your Every Turn
3D Printing and the Fight against Cancer
See More

What You Need to Know about AI in Advertising
A Disruptive Match Made in Heaven
Why Kindness Makes for Better Business
Agility in business, and the pros and cons of remote teams
See More

The Sharing Economy Could Still Be Either Boom or Bust
The Rise of Robots: How new AI employees will affect jobs
Sensitive Seating and What Your Desk Could Say about You
Your Desk Will See You Now
See More