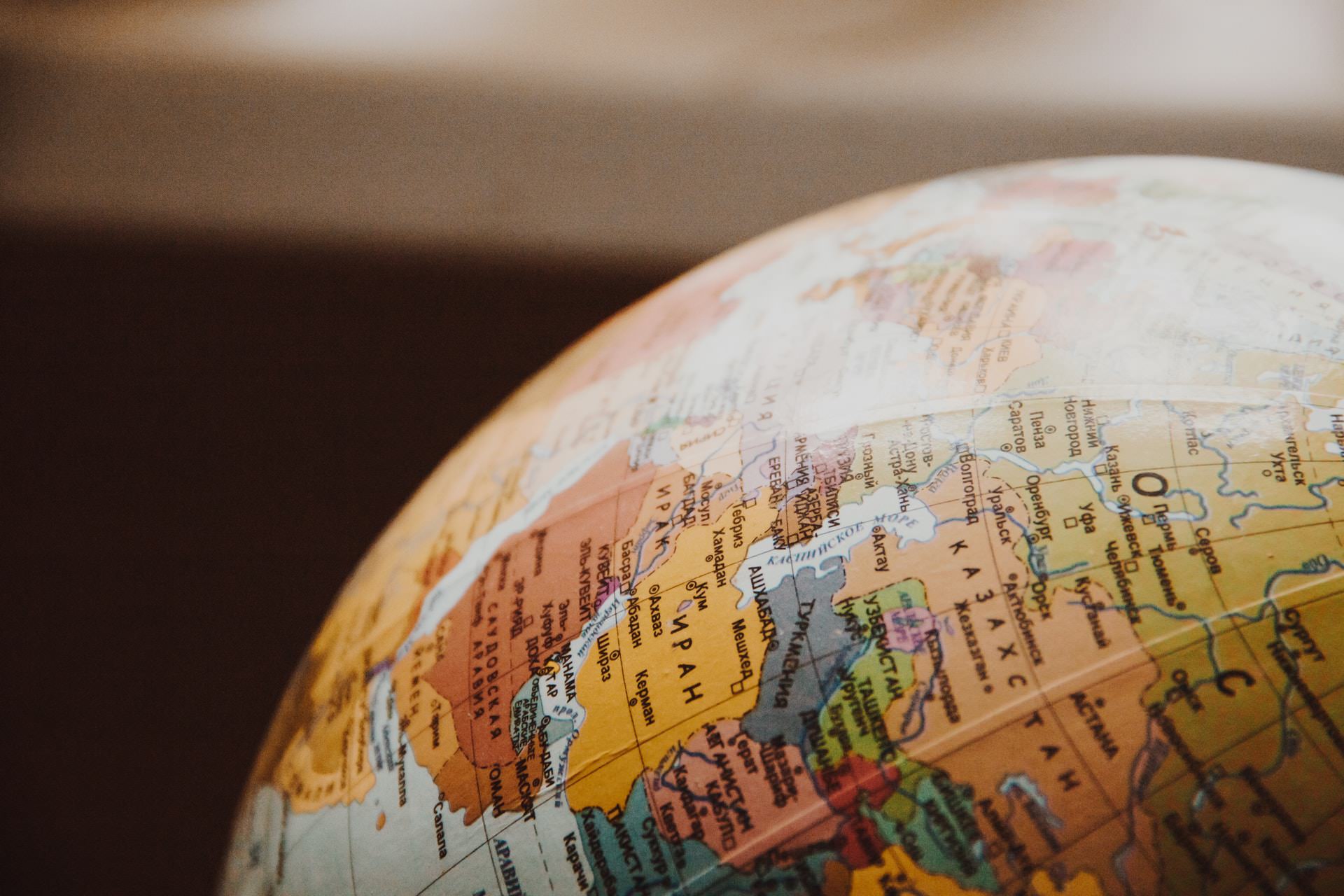 The Inside Track on Place Branding with José Filipe Torres

In an exclusive interview, V1 speaks with CEO and founder of Bloom Consulting, José Filipe Torres, about the perceptions, misconceptions and efficacy of place branding.

Place branding has been a hot topic since its inception back in the late 1990s. Even though some of the biggest nations, cities and regions have worked with consultants on improving their brands, the concept has come under attack. Place branding is antithetical to democratic practice, argued author and filmmaker Naomi Klein in 2002. And one of the industry’s original pioneers, Simon Anholt, turned his back on the industry, saying in 2010 that there was no evidence to suggest that nation branding worked.

To better understand the inside world of place branding, V1 spoke with José Filipe Torres, CEO and founder of Bloom Consulting – a specialist place branding firm founded in 2003 that boasts an impressive roster of clients, including Germany, Abu Dhabi and Portugal.

Torres has been involved in place branding since 2000, and has seen the industry grow from an idea developed by branding and consultancy experts such as Wally Olins, right through to its current day manifestation. In that time, Torres has developed a methodology and list of objectives that every place he and his firm work with should be aiming to achieve: attracting investment, increasing exports, attracting tourism, attracting people to study, live and work, and prominence. And, in order to achieve this, it’s the job of the firm and the place’s stakeholders to improve perception.

“Country branding and city branding are about the perception,” says Torres. “It’s about when I say the name of a country or the name of a city, what pops into [the client’s] minds? And those images and those feelings and those emotions – that’s what nation branding is all about.”

But despite how clear Torres and his team are on the concept of what nation branding is, it’s a difficult message to convey to clients. “Sometimes people get carried away with the perception that branding is a logo, and it’s not,” he says. “We try to engage and explain to clients that if you work on the logo, you may never have a good brand, but if you work on the brand, you won’t need a logo.”

This apparent misconception around what exactly place branding is has been around since the concept took off in the late 1990s and early 2000s, says Torres. And in those early years, place branding was seen as more of a trend than a marketing tool. “It was like an exotic thing,” he says. “It had all the major media outlets, everyone going crazy… it just got too carried away back then.”

The excitement that surrounded place branding turned the concept “toxic,” according to Torres, resulting in a lull period where prospective clients were reluctant to work with place branding consultants. And so, the industry evolved. “What I then started to understand and to realize was that the sector started to become more professional,” says Torres. “So, in the end, this whole enthusiasm for country branding, which was not country branding, but was country promotion, started to settle a little bit and started to become more mature.”

The sector split into two branches, says Torres: those who continue to believe that the concept is all advertising using taglines and logos, and those who developed a more mature understanding as to its role in helping a city’s, country’s or region’s inhabitants. And, as Torres explained, this role is what really separates place branding from traditional advertising. “With a private brand, you have the CEO, and the CEO tells the marketing guy what to do, and the brand manager,” he says. “[With place branding], it’s the other way round... the constituents are the owner of the brand in the end.”

Needing to please a place’s constituents rather than a company boardroom can make the branding process difficult to manage, says Torres. But by working with a place’s residents as well as local businesses and the government, the chances of success are greatly improved. “If you have these pillars, it’s a 70 percent chance of success,” he says. “If you don’t have this, you shouldn’t even start.”

Related Posts:
V1. Editions:
Work
Branding a Nation: Marketing on a global scale
Advertisers! Is a Robot Coming to Take Your Job?
Why Kindness Makes for Better Business
CEOs: Technology to look out for in 2018

The Global Robotics Race
Forget 3D Printing. The Future is 4D.
Infrastructure and Society: The driving force behind progress
The Role of Voice Recognition in Everyday Life
See More

The gig economy and a new frontier of work
Where’s my office? A guide to the Remote Worker’s space
Overcoming the issue of remote work and boundaries
Home Sweet Office
See More