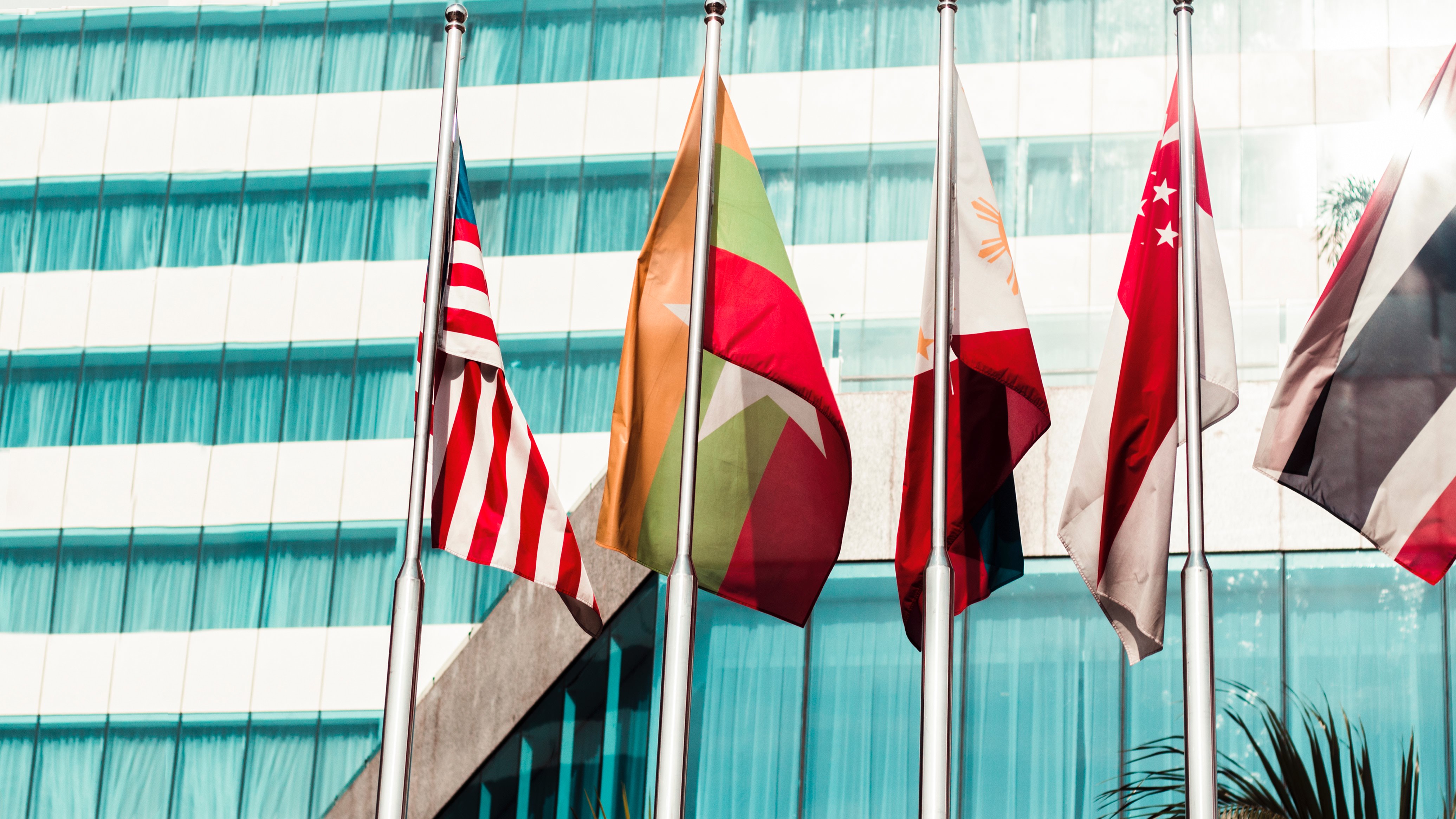 Branding a Nation: Marketing on a global scale

Nation and place branding has become an increasingly popular tool with policy makers around the world, but the concept has some high-profile detractors who suggest it’s little more than hot air.

Most people have heard of a company or product being rebranded, but what about a city or nation? The idea of governments and city councils employing consultants to build or change their images is becoming increasingly common.

Of course, the idea of branding a place to attract tourism is nothing new. The “I Love New York” slogan was developed back in 1979 by advertising agency Wells Rich Greene as part of a marketing campaign commissioned by New York state. But such branding is about more than just bringing in tourists. Its proponents believe it can help a place to develop a stronger identity on the global stage, attracting more investment, and appeal to talented workers and students.

Paraguay is one such country that decided to rebrand. In August 2016, the Paraguay government began working with Bloom Consulting – a firm that specializes in nation and city branding – with the aim of dispelling a reputation for corruption and contraband, and replacing it with one that reflects the country’s economic prosperity. “The objective is not to create a logo or a slogan, but rather a strategy that aligns perceptions with the reality of Paraguay”, said Bloom Consulting CEO, Jose Filipe Torres, following a meeting with top Paraguay politicians.

Colonel Gaddafi, former prime minister of Libya, decided that a rebrand was necessary back in 2004 when he hired the services of The Monitor Group, an American-based consultancy firm. Monitor’s plan was to present Gaddafi as “a more constructive world citizen” by 2019. He was deposed and shot dead in 2011.

Indeed, there are critics who believe that nation branding doesn’t work. The father of the idea, Simon Anholt – a British consultant and independent policy adviser who coined the term “nation brands” in articles he wrote back in 1998 – has since turned his back on it. “Despite repeatedly calling for [nation branding] over the last fifteen years,” he wrote in the Economic Times in 2010, “I have never seen a shred of evidence to suggest that this is possible.”

Still, since Anholt began to publicly criticize nation branding, Bloom Consulting alone has begun working with dozens of countries and cities. Even if there is little-to-no evidence that nation branding has any effect, as Anholt suggests, it’s becoming an increasingly ubiquitous tool on the global stage.

Related Posts:
V1. Editions:
Culture & Trends
How AI in Advertising Really Works
A Disruptive Match Made in Heaven
What You Need to Know about AI in Advertising
The Inside Track on Place Branding with José Filipe Torres

Leadership
Branding
Marketing
Future
Drone Delivery: Plotting a path to the US
Will any of the major players in Telepathic Technology succeed?
Amazon and the Convenience Crusade
China’s AI Power Play
See More

A Disruptive Match Made in Heaven
Building a strong work culture with a remote team
Do You Want Automation with That?
What You Need to Know about AI in Advertising
See More

Overcoming the issue of remote work and boundaries
Home Sweet Office
Where’s my office? A guide to the Remote Worker’s space
What’s Next with UX?
See More