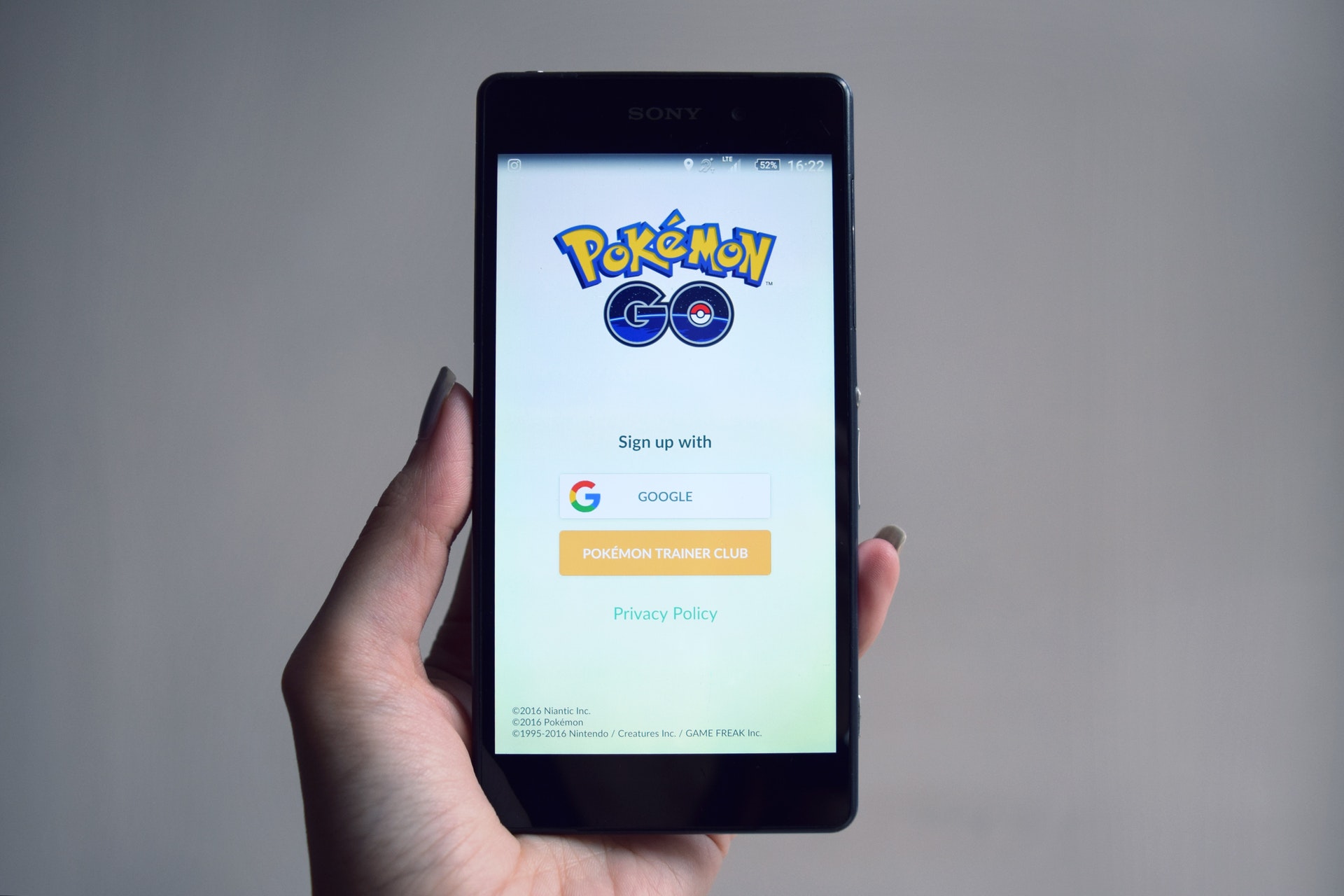 The AR industry is on the rise thanks to tech giants such as Apple and Google investing in the technology, and the industry is set to continue its growth in the years to come.

Augmented reality (AR) could finally be about to make the breakthrough that’s been expected of it since the technology announced its arrival on the consumer stage back in 2013.

A handful of companies have released demos of AR apps created with Apple’s recently launched ARKit – an AR development platform which allows users to build apps that go beyond a phone screen and interact with the real world.

Swedish furniture giant IKEA has been one of the most recent proponents of AR’s potential – its app allows customers to virtually decorate their homes with the company’s products; and the online GIF database and search engine GIPHY World’s app lets users and their friends enhance real world scenes with fun or instructional gifs.

The apps were announced at a developer conference in June 2017 for the run-up to the launch of Apple’s hotly anticipated iOS 11. The new operating system will put AR in the hands of hundreds of millions of iPhone users. Experts believe that the technology is at a turning point as a result.

While AR has been around for some time, its popularity has been on the rise since people realized just how many funny faces they could make on Snapchat and found themselves hooked on playing Pokemon Go. The technology behind these experiences is set to push beyond the entertainment industry and become far more ubiquitous in the coming years. It’s a hot topic – Google launched its own AR platform, ARCore, in late 2017.

The virtual and augmented reality industry is expected to become a $85 billion market by 2025, according to a report by Goldman Sachs released in 2016, suggesting that the impact of the technology will be far reaching.

As the Swedish meatball master illustrates, AR can be put to practical use by helping customers try before they buy. As consumers and business owners alike become more familiar with the technology behind AR and start to realize its potential, we’re likely to start seeing more use cases across a host of different industries, including medicine and navigation.

Technology
AR
Augmented Reality
Branding a Nation: Marketing on a global scale
The Home of the Fourth Industrial Revolution
A Translator’s Steady but Skeptical Relationship with Technology
Coding for Kids
See More

What’s Next? The Question of Live and Let Die.
Technology Driving Diversity in Dating
The Top Tech Trends in Sports and How They Affect the Fans
Infrastructure and Society: The driving force behind progress
See More

A New Blueprint for Funding Innovation
A Disruptive Match Made in Heaven
What You Need to Know about AI in Advertising
CEOs: Technology to look out for in 2018
See More