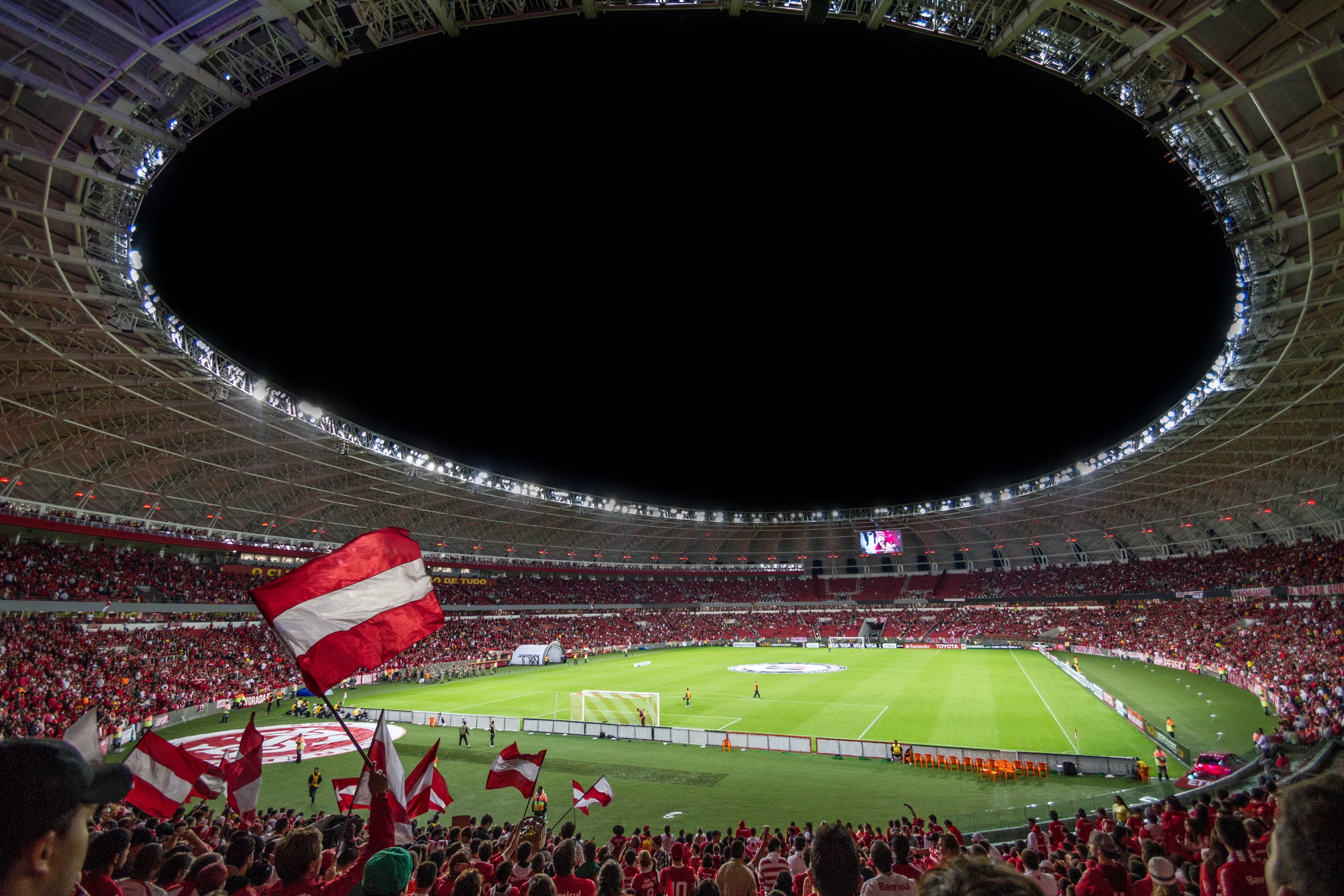 What happens when the NFL and Microsoft team up? Lots of new technology for coaches and football players. RFID chips can track players’ stats, and that’s only the start.

The ability to get up-to-the-minute player stats with the push of a button has moved well beyond the realm of video games.

The National Football League (NFL) equipped its teams with two notable tech advancements in recent years, both driven by a lucrative partnership with Microsoft made in 2013, reportedly worth around $400 million over a five year period.

In 2014, 31 of the 32 teams in the league began regularly using Surface tablets on the sidelines. Coaches can use the devices to analyze images from each play and make annotations using the Surface pen. The tablets have even been designed to be waterproof and more sturdy than a standard store-bought version, meaning coaches can happily throw their devices to the ground in frustration without breaking them.

It’s a pretty cool upgrade for a league that’s famously afraid of technology, and is certainly a step forward from literally faxing black-and-white photos down to the sideline. However, the advances in data tracking in sports are where things start to get really interesting.

In 2015, Microsoft launched Next Gen Stats – an app that uses implanted RFID chips in players’ shoulder pads to quickly track top speeds, passing routes run, yards covered and much more. And while, yes, it’s pleasant for them to learn that WR X is better than WR Y at double moves because a player slows down less on the second cut, the real key is the usage data. No longer does a grizzled old coach have to rest a player because he thinks he looks tired. Team data analysts will know immediately when a player has reached capacity and needs a break. Training camp, practices and games will all need more and more data to make these decisions more and more accurate.

However, while all of this might seem like a dream scenario for sideline strategists, some have railed against having the new technology imposed upon them. Back in 2016, New England Patriots’ head coach Bill Belichick, ranted for five-and-a-half minutes, saying he was going back to pen and paper: “As you probably noticed, I’m done with the tablets. I’ve given them as much time as I can give them. They’re just too undependable for me.”

In principle, sports should be all about entertaining the fans, and the Microsoft partnership is a great example of how technology can provide fun add-ons for sports enthusiasts. For example, through apps like Xbox SmartGlass, NFL Mobile and NFL Game Rewind, fans have access to all kinds of features such as personalized highlight reels, video clips and real-time feeds. The problem lies in whether the corporate-driven technology in sport has an adverse effect on the fans themselves.

For now, the tech advances do little to affect the sports themselves, but with the increasing financial influence also comes heavier costs for dedicated fans. The need for the latest apps, subscriptions and technology excludes those without the means to access them. And while instant replays and being able to track a quarterback’s top speed are neat features for viewers, they come with the risk of threatening the universal nature that’s so integral to sports culture.

Related Posts:
V1. Editions:
Society
Invisible Wearables and AI Analysis: The future of tech in sports
How Do You Watch Your Sports?
Fitness of the Future: Charge your phone on the move
Professor Mike Caine on How Technology Is Changing Sports

Letting Big Data Be the Judge May Be Criminal
Technology Driving Diversity in Dating
Fighting Depression Is Just a Few Clicks Away
Forget 3D Printing. The Future is 4D.
See More

Building a strong work culture with a remote team
Why Kindness Makes for Better Business
CEOs: Technology to look out for in 2018
Agility in business, and the pros and cons of remote teams
See More

Need to disconnect? Technology can help you with that
The Role of Emotional Intelligence in the Age of AI
The Inside Track on Place Branding with José Filipe Torres
The Human Touch: Role of humans in the future of translation
See More